Home
Diesel
Tips
Everything About The Diesel Engines 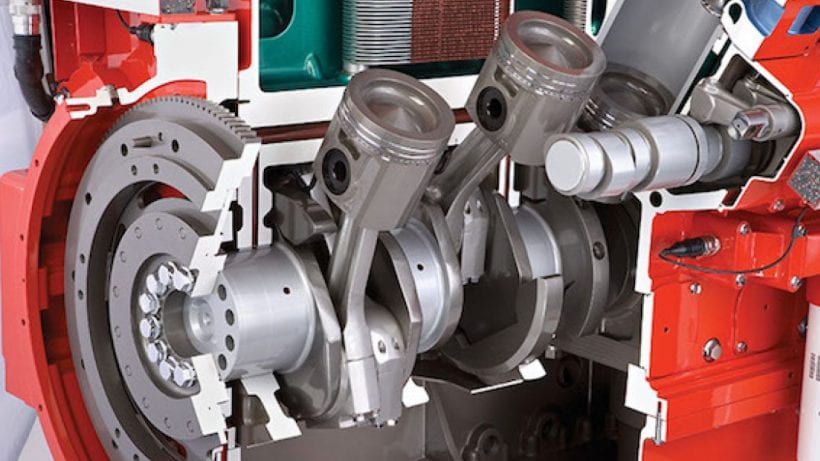 We can all witness that the vehicle industry is changing now more than ever and in a matter of few years, a great revolution might occur. And yes we are talking about the battery electric vehicles possibly replacing the common gasoline vehicles that have been on the market for almost a century. The battery electric vehicles are both more effective and less damaging to our Earth’s ozone. Still, before this happens a great debate remains – should you go for the gasoline or diesel fuel? And along with that how good are the diesel engines?

First of all, as you might know, the diesel fuel is somewhat more expensive than gasoline, but that is for a few reasons. It is more efficient, and as it is denser, there is more energy that can be used out of the same volume. The traits of diesel are that it is heavier and has its boiling point is higher than in gasoline. Still, is a diesel engine really more effective and how does it work at all? Let’s take a look!

How Do Diesel Engines Work 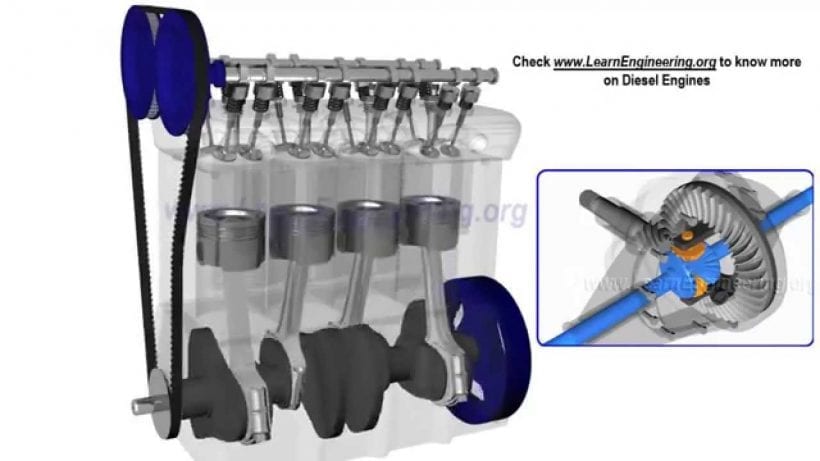 Gasoline is pretty simple – it uses a spark ignition in order to produce energy, but diesel is somewhat more complex. A diesel engine uses the so-called process of compression in which the air is drawn in and then put through compression which makes the engine heat up and at the peak the diesel fuel that is in the engine ignites and starts it up. Another difference is the fact that air and gas are separately introduced and now instantly mixed like it is done in the fuel engine. Now as of the types of a diesel engine it can either be two-cycle or a four-cycle, and your best bet is to go for a liquid-cooled generator as it is not that harsh and can run even at the colder temperatures.

The Benefits Of A Diesel Engine 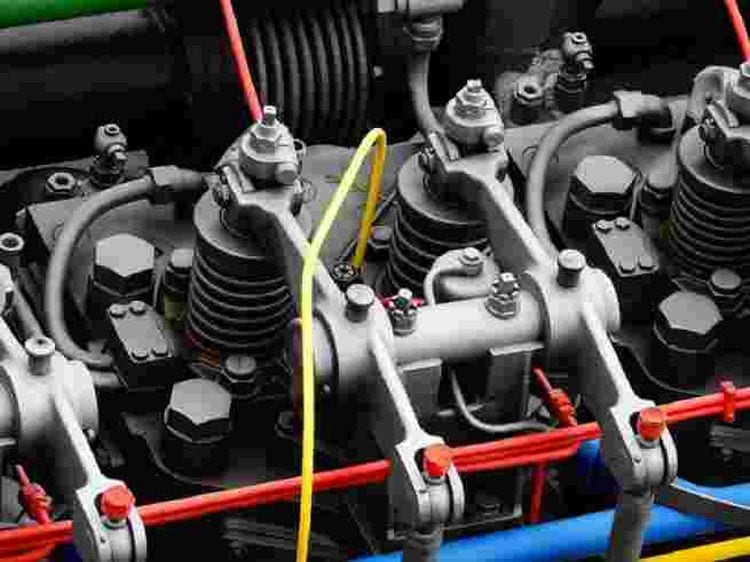 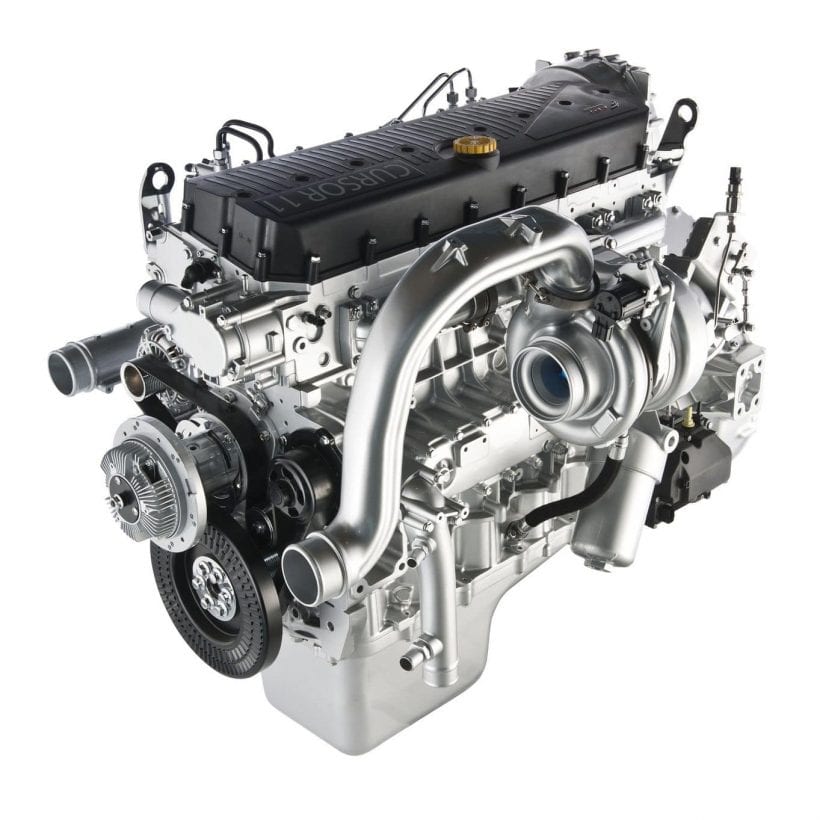 The competition between different types of vehicles and fuel options is now greater than ever, and though certain people are skeptic about the diesel, we can safely say that in the long term it is a better option. Diesel is more reliable, cost-effective and durable than a fuel engine and you will not have to deal with as much maintenance problem as with the gasoline one.