Elvis Presley is a legend. He was one of the singers who were the pioneers of rockability. This man was without a doubt one of the most celebrated icons of the 20th century. We can go on and on about his accomplishments and influence he had on the people all around the United States. What you probably didn’t know about The King of Rock and Roll is that he had a lot of cars in his collection. Had he lived longer, he would have probably driven all of the best new models that flooded America in the 1980s and 1990s. Let’s check out some of Presley’s top car models. 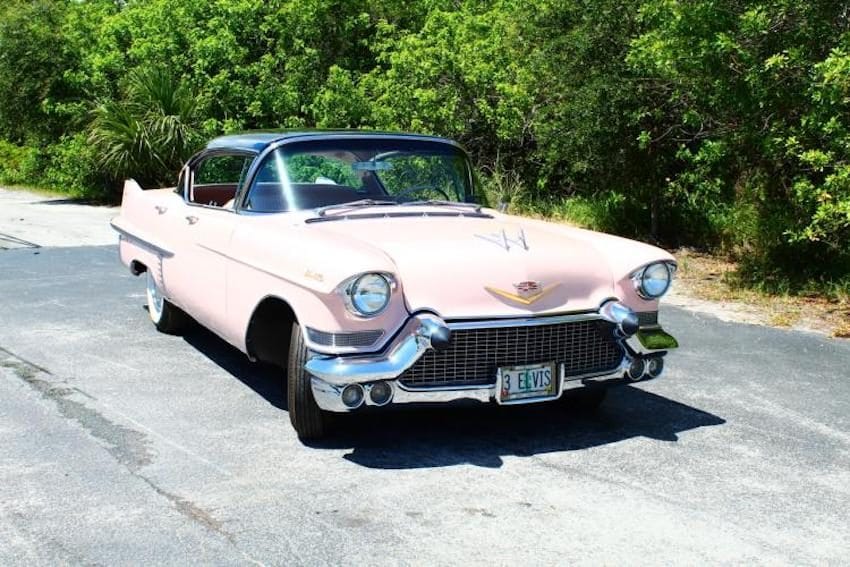 The first Cadillac was burned, and he purchased the second Pink Cadillac. Initially, the vehicle was blue, and it had a black roof, but his neighbor painted the car in pink and called it “Elvis Rose.” Later, Presley gave this one to his mother and today, this Cadillac Fleetwood Series 60 is one of the most famous models in the world.