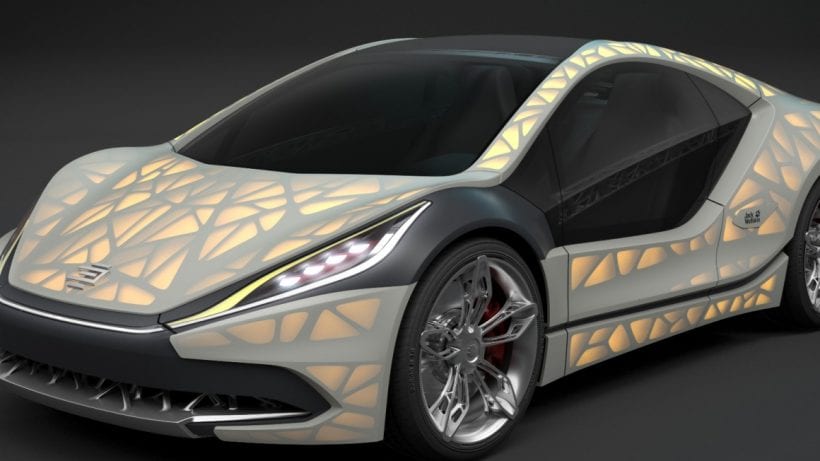 Back in 1862 when August Otto invented the four-stroke engine not many people were aware that that’s the invention that was going to change the world. However, over the history, we’ve learned that a series of small impulses are what makes a paradigm shift. So, EDAG, a German engineering company based in Wiesbaden, specializes in such small development impulses. Thus, here is how EDAG has highlighted some of the hot topics over the years. 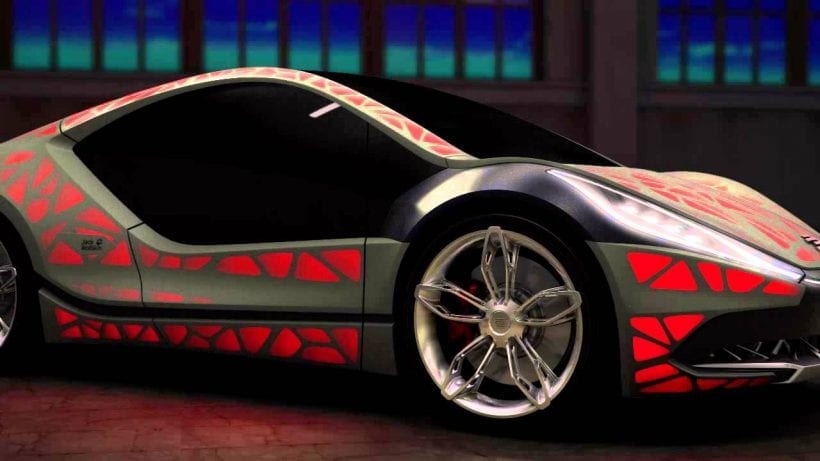 EDAG has taken the development of complete vehicles one step further. Hence, they developed the Genesis concept in 2014. The Genesis concept proves that cars can be produced differently and more efficiently only if we try to trust the technological evolution of 3D printing. So, the company has collaborated with researchers and experts to show that we could see a paradigm shift in automotive engineering in the next 20 years. They claim that it might become possible that structures and bodies of all types to be created in a printer.

Consequently, economically restrictive requirements for development and design and inefficient manufacturing tools, as well as, resource-consuming logistics for the transport of material could be reshaped in the future and replaced by more efficient production. In 2015, EDAG showed us how the future might look like and launched their latest idea, the EDAG Light Cocoon. This concept is the blueprint for technological advancement which is likely to be plausible within the next 10 years. 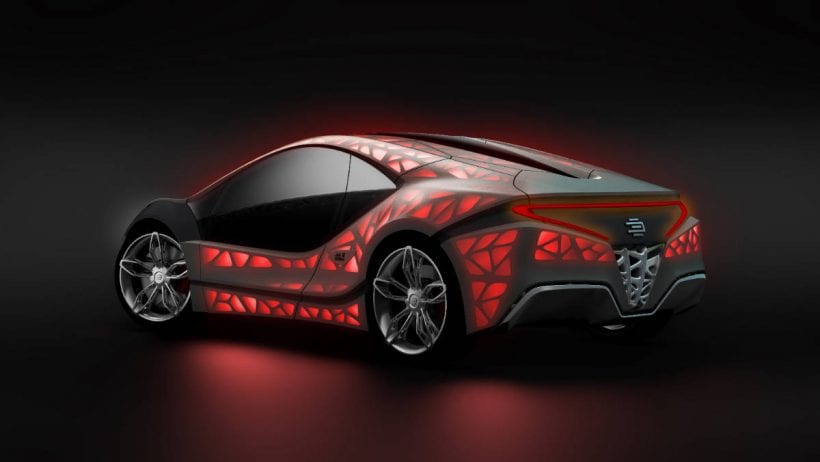 First and foremost, the EDAG had to focus on how to put all findings from the Genesis concept to good use in the automotive engineering of today, especially in lightweight construction. So, they realized that basic design structures that are inspired by nature weightless and are more stable. This led to a completely new approach towards the design of the EDAG Light Cocoon’s exterior.

Therefore, after testing a number of vehicle surfaces, the engineers came to the conclusion that a car body shouldn’t be regarded as a closed surface. Instead, they realized that they were going to use materials only in areas where it was necessary for function, safety, and stiffness. The result was the EDAG Light Cocoon, which displays the same branch-like load-bearing structure that can be seen in nature. The concept uses fewer materials while meeting all requirements imposed on structurally relevant components.

The tool-free production solutions were only possible to offer due to additive manufacturing, which allowed creating complex bionic designs. Hence, EDAG used the Light Cocoon to show that bionic design can already be applied to structural parts, which adds to justifying its integration into automobile development. 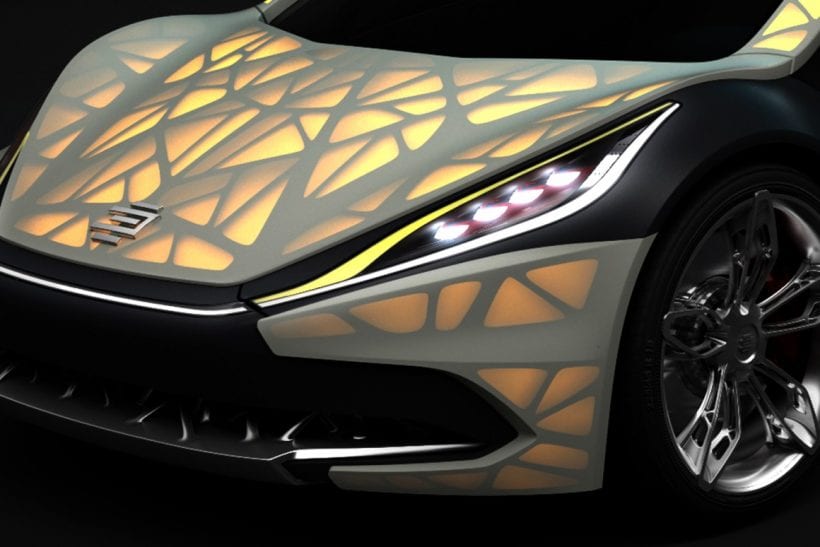 The EDAG Light Cocoon’s skeleton is quite similar to a spider’s web, which means that how matter how protective and light this stable structure is, it would still be unsuitable for road use as it’s not weather resistant. This led engineers to look for ways on how to protect the interior while keeping the refined structure of the car at the same time. So, in cooperation with Jack Wolfskin, an outdoor clothing producer, they were able to create a durable and weather-resistant fabric as an elegant cover for the vehicle’s ‘printed’ structure. The cover is flexible and can weight as little as 19 grams per square meter, which is even less than a standard paper. Not only this cover is lightweight, but it also provides the ultimate freedom to design and individualization.

It isn’t very likely that we’ll have fabric cars anytime soon, but we might well expect to get new structure-providing vehicle parts to be based on the EDAG Light Cocoon findings. This will only change our lives for the better and bring out technological transformation as we’ve never seen before.