Citroen formed DS sub-brand in 2009, while in 2014 it became a standalone brand. It made a big success with fantastic DS3, while it went not quite well with DS4 and DS5, and it just introduced DS7 Crossback for which we envision shiny future. But we are here now to take another look at the DS E-Tense Concept introduced last year purely because of its sheer beauty or maybe because of something else?

First of all, E-Tense is the most beautiful Citroen ever designed, we dare to say even more striking than 70’s DS and SM. We can happily recognize that production models have started to borrow its design bits, so DS7 carries ideas from its stunning meshed grille, expressive looking center hood bulge, daytime running lights, head and tail lights, all in full LED layout. In the interior we have a heavy influence on center touch screen sitting on the clean dash, digitized instruments gauges, sharp diamond shaped lower console and angular steering wheel, plus we are sure than many future models will continue to prey on it. 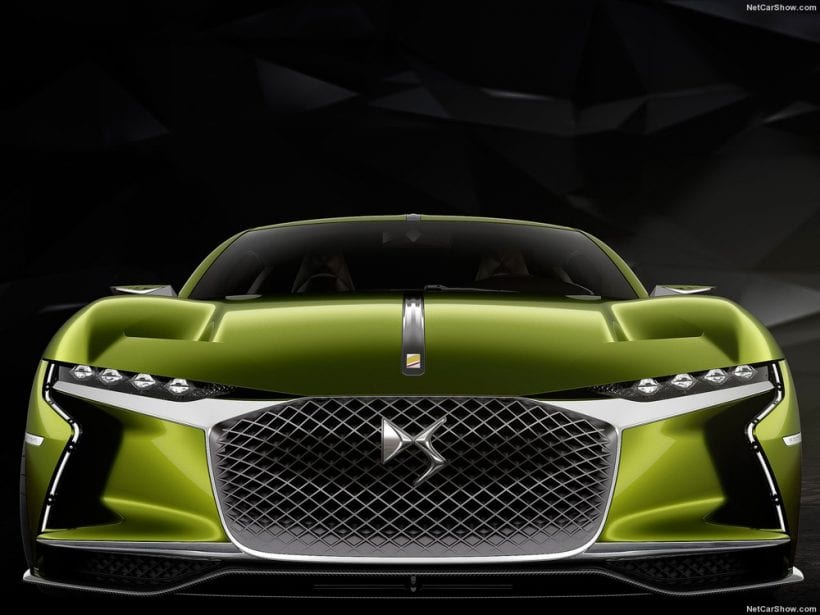 There are also some special touches as the clock made by BRM Chronographers which sits on the lower console and which could be detached and wear on the wrist, but that will hardly come to any production car of the brand.

E-Tense is full electric vehicle under the skin. In this case, that means an electric motor that delivers 402 hp and 380 lb-ft with a driving range of 192 miles. The story doesn’t end here. 400 hp is a nice figure but it’s not groundbreaking, but there are other things to convince you we are here in front of a supercar. 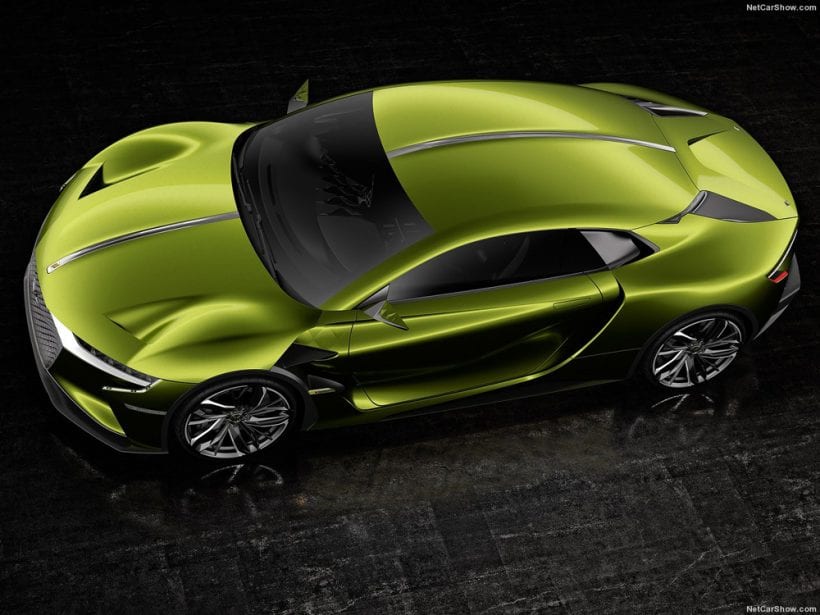 Lithium ion batteries are located under the chassis, so the center of gravity is perfect, and there is the same amount of torque sent to both axles. We also have full carbon-fiber monocoque chassis, let’s say as McLaren P1’s for example, or any other serious supercar, add to that superior double wishbone suspension, flat underbody and situation is pretty clear to us.

You are maybe asking yourself that right now. Why are we reminding you of it, and what’s the point of glorifying it, since this is just a concept, showing what French could do but never will in reality. So, you are guessing that we remind you of it because production models started to appear carrying its jewelry, but actually we are here for a tremendously better reason.

PSA entered into cooperation with Exagon Motors, Investissement Quebec, and IndusTech and it is about to be granted 16 million dollars from the Canadian government and guess how is that going to be spent. Yes, all that money will be directed into first and only supercar that French manufacturer ever produced. 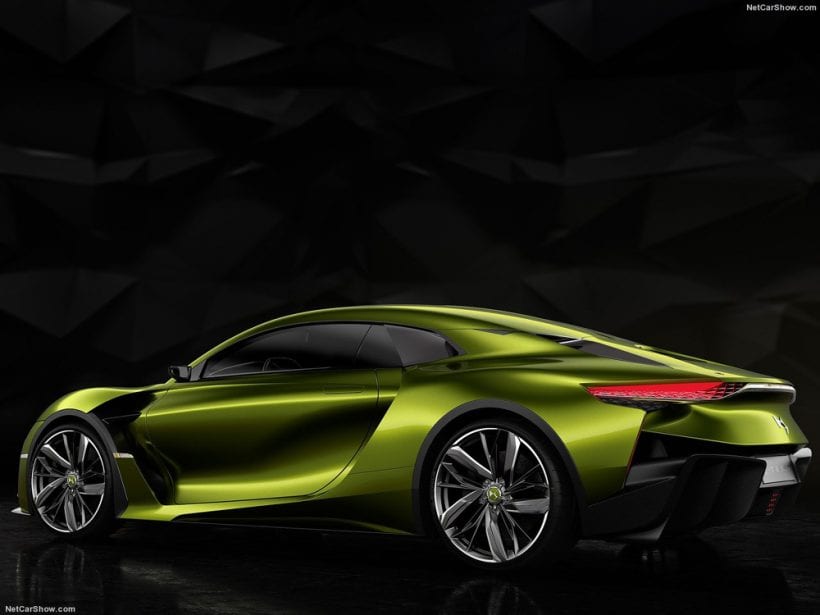 DS E-Tense will come to life! Mid-engined, carbon fiber chassis, 600 hp Citroen with double wishbone suspension. We said 600 hp mid-engined Citroen because it would be even better than concept under the skin. It won’t be an electric vehicle, yet hybrid one, with said amount of horsepower and that, is by over 200 hp more than that direct competitor BMW i8, even more than Honda NSX or traditionally powered Lamborghini Huracan.

WHY, WHEN, HOW MUCH…

Let’s first see how groundbreaking DS E-Tense is actually? Most powerful Citroen engine so far is 3.0-liter V6 producing 240 hp used in C6 and C5 models, making this way more than double in terms of power. Hottest thing that we ever had from Citroen was SM model, but it was more GT car then sports one, and with 180 hp from 3.0-liter V6 it was underpowered to the competition of that time, emphasizing more comfort than dynamic abilities. As for why, why not! French car maker will evidently enter the territory they never did and most rivaling brands never will. When? We don’t know yet, but we know that Citroen will never be viewed as same when it does. How much? It doesn’t matter. Whatever the number is, it won’t sell in volumes, it would be here to leave the statement.