We all knew about Mr. Trump before he became a US President. This guy is worth billions and he never hid that fact. One of the estimates says that Donald Trump has a net worth of approximately 4.5 Billion dollars. What do you think that man with that amount of money has stored in his garage. Many wealthy people have some rather rare and one of a kind vehicles in their collection, but Mr. Trump’s is a very interesting one. Care to take a peak in his garage? Well, just continue reading and feast your eyes on these beauties. 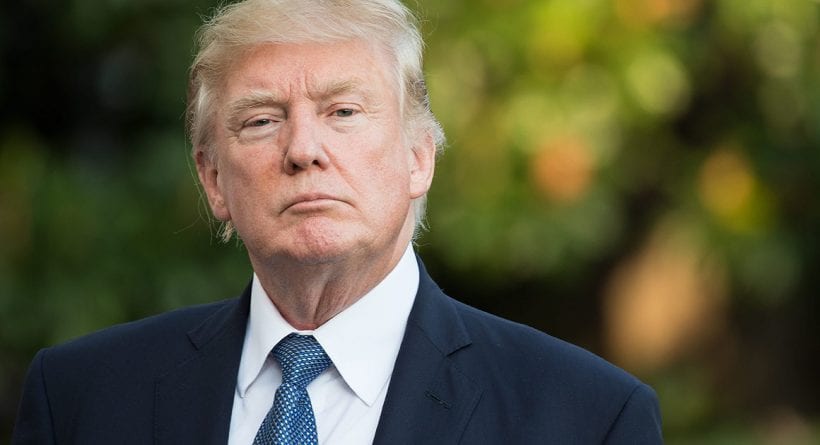 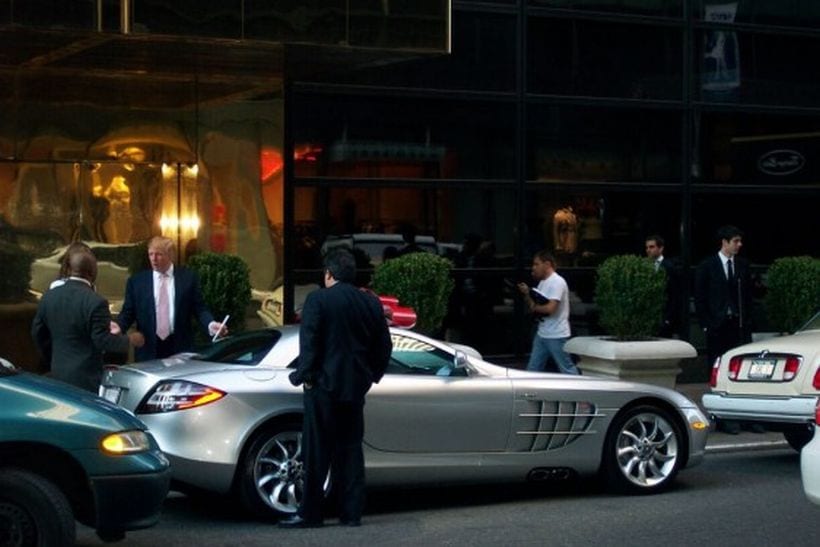 Many of you probably already forgot about this mean looking machine, but a good amount hasn’t because in 2003, when this hit the streets, it was basically the car for you if you have deep pockets. Plus it carried both “Mercedes-Benz” and “McLaren” badges that were, back then (and still are), a synonym for sportiness, luxury, and class. This model was limited to only 370 units and it had a beastly V8 engine that produced 617 HP and 575 lb. ft. of torque, which are still admirable numbers. With a price tag of $450,000, it was an investment not many managed to make. 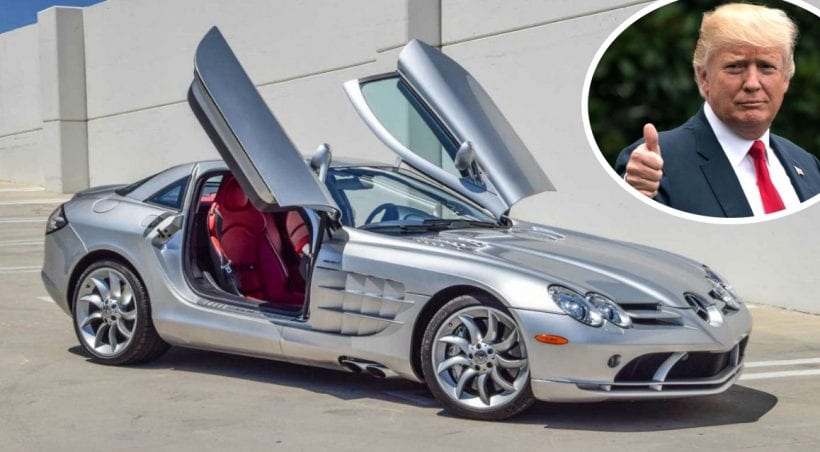