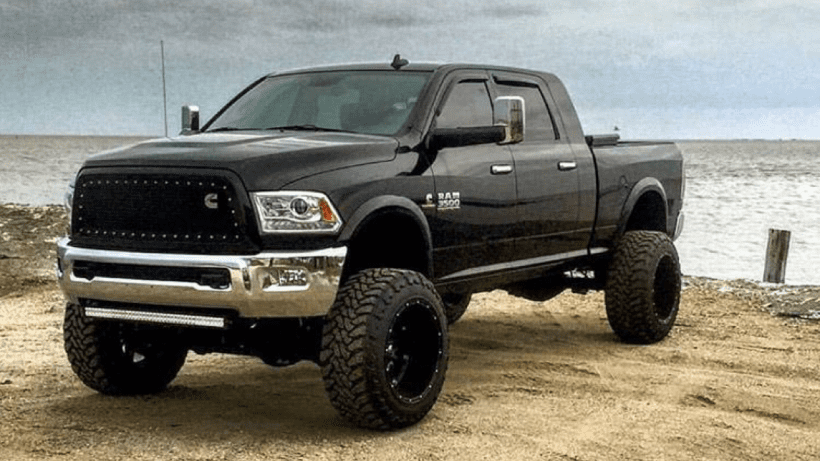 Before 1989, the Dodge RAM struggled to make enough profits to keep the model in production. However, after giving people the option for a Dodge Ram with a Cummins engine, the popularity of this model suddenly jumped. These diesel engines made the RAM pickup one of the most durable and powerful trucks on the market.

The first Cummins motor was combined with a 5-speed manual transmission or an automatic on the RAM. This diesel motor was much different than what the people were used to. Unlike the ones in GM and Ford vehicles, this engine had a direct injection which was quite unusual for diesel machines. This first lineup with a Cummins setup was in 1988 with 160 horsepower and lasted until 1993. Once Dodge realized how much potential this diesel motor has, they immediately took them under their wing for their next couple of RAM series. From 1994 to 2002, the RAM constantly saw hundreds of different options of this vehicle, offering anything between 150 hp to 250 hp.

These two companies definitely managed to increase the speed of technological discovery when it came to diesel power.

Believe it or not, even after more than three decades, these two companies are still at it and are creating vehicle motors that break worldwide records. The latest 6.7-liter Cummins engine has 400horsepower and 930 lb-ft torque, which is amazing, considering that it powers a pickup that weighs several tons. The latest RAM 3500 Heavy Duty is truly one of the most advanced pickups this year (performance-wise). 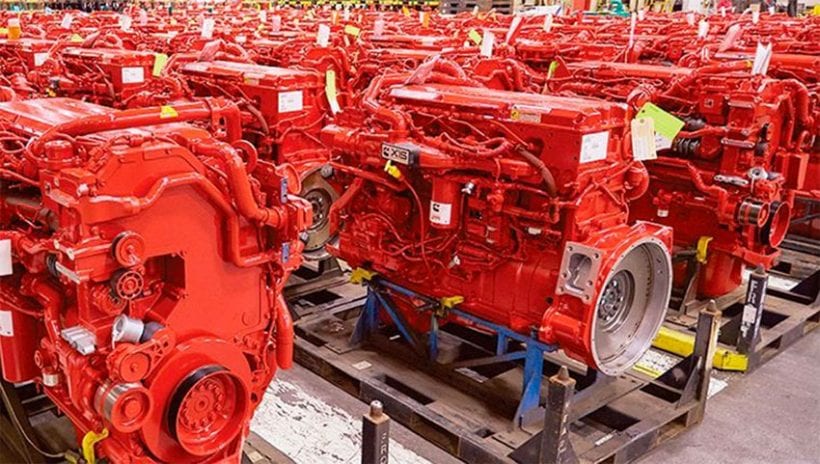 Even though these motors have a huge potential and have been proved as very reliable that can last for more than a million miles, there have been unfortunate situations where they have simply stopped working. However, this is mostly a problem caused by the drivers, the technology is not at fault. Most of those people who have never driven a truck with so much power do not understand how they should treat this vehicle.

While the Cummins engines have proven as a very reliable piece of technology, there are some flaws that can make the whole experience catastrophic and for some of them you can check out racemeofficial.com. The older machines used on RAMs between the period of 1989 and 2002, there were situations where a cheap 10-cent pin managed to completely destroy the machine in just a few seconds. Not only that, but these machines were also famous for the constantly broken blocks that occurred between the years 1999 and 2001. These times were certainly a dark place for RAM trucks. The Cummins engines have become much more cost-efficient and faster for a lesser price.

Here are some of the biggest problems with this machine.

The dowel pin that destroyed engines

This is probably one of the most famous causes of damage to an engine since the interloper is just a small dowel pin. While Cummins was still being developed between the years 1989 and 2002, most factories used this pin to find the timing gear housing. Unfortunately, most pins that do not have a helical ridge usually end up breaking or even worse, break your car. With so many vibrations on the vehicle, so many variations of temperature, the pin would start to loosen from its original state. If this pin does manage to get out of its original state and fall down inside of the engine it may create a short circuit or other serious issues. Not only does this pin just damage the equipment under the hood, but it can also make your car unusable. Sometimes, you can be lucky enough that the pin never falls out of its place or if it does fall, it goes somewhere between all those important parts.

The biggest problem with the Cummins engines from these models (year 89 to 02) is that you could never know when this type of situation could happen to you. There really is no way to find out if the pin would ever unscrew from vibrations, but we still recommend this as a good choice for a truck, so maybe do a quick check with your mechanic to find out if the pin is still in place. 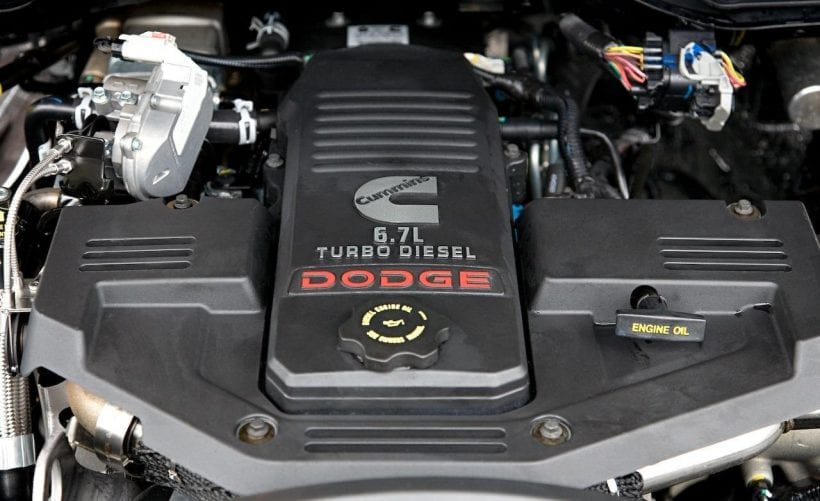 During the years 1999, 2000 and 2001, the Brazilian company that manufactured the blocks for the RAM and the Cummins engines made 100,000 blocks with much cheaper materials than in the past. This change in materials resulted in hundreds or even thousands of vehicles to end up with cracked blocks that rendered most vehicles useless. This type of cracking usually happens after the vehicle has towed much heavier trailers than it should or when driving at high torque levels. If you want to find out whether your model of RAM has this same type of an issue, you can easily check the number on the block.

Sadly, resolving this issue is not easy at all and it is not cheap too. If you have a cracked block there is a good chance that you could be charged for more than five thousand dollars. It mostly depends on the total cracks on the block and how preserved the motor is. While most manufacturers claim that repairing such a block is impossible, some companies offer their machines and services to fix your block for a much better price than completely replacing it. 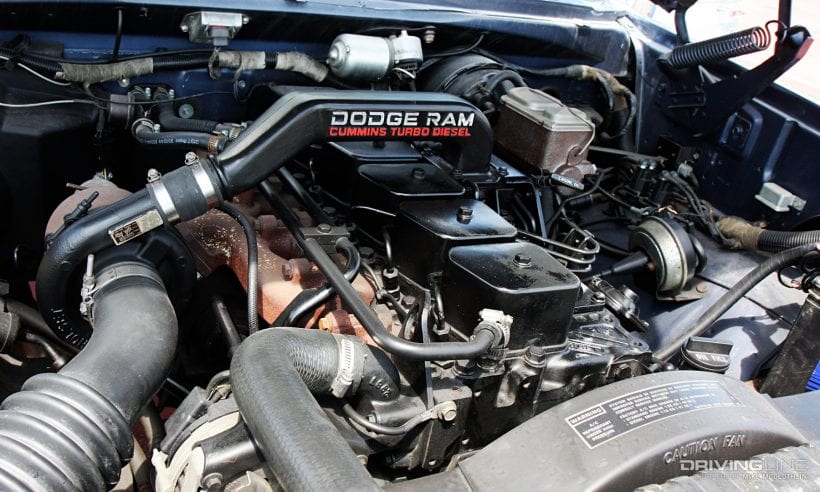 Failure of the Rail Injector

This is one of the most common problems that can happen on a RAM with a Cummins motor, however, it is not as serious as the other issues we have already mentioned. There really isn’t a certain explanation as to why this happens. This problem even happens on models that are much newer as the 2019 RAM 1500. So if you ever see that your rail injector has failed, we recommend that you find a local shop to evaluate your damage so you do not end up with a bill of over two thousand US dollars.

You do not have a lot of options on how to avoid this kind of situation unless you go for aftermarket parts. The more ways you find to lessen the pressure on the injectors, the longer it will last. If they work as they were designed, you probably won’t have to change them for more than a million miles.