Home
Bike
Are Dirt Bikes harder to ride than Motorcycles? 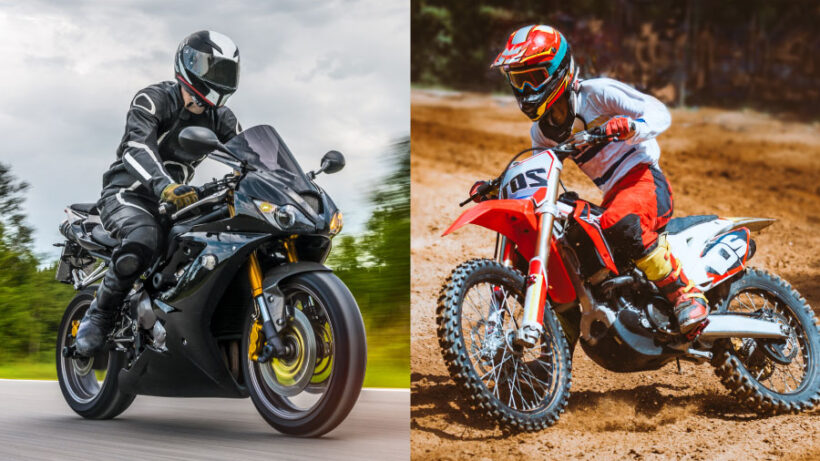 So, which one is easier to ride and why?

We’ll compare the two to find out the answer to this question down below, so don’t stop reading just yet!

Without any further ado, let’s get started.

1. The tires are different

Now, of course, there are many different models of both motorcycles and dirt bikes, so it’s a bit difficult to make general statements like the one above. You’ll find people with different kinds of experiences, so the best way to really „feel“ the difference is to try both options yourself!

Either way, dirt bikes have sturdier tires than regular motorcycles do, making them suitable for all kinds of terrain. If you’re planning on practicing your driving skills somewhere off the main roads, then a dirt bike might be the best possible choice for you.

2. Neither is safer than the other

The important thing you’ll need to know when choosing between dirt bikes and motorcycles is that neither is a „safer“ option on its own – no matter what anyone tells you. It all boils down to your driving skills at the end of the day. As long as you invest in quality protection gear, gain experience driving, and learn all the safety rules and recommendations, you’ll be equally safe on both vehicles.

Again, these „feel“ completely different and the rules for driving both are not as similar as you may think. Neither is more difficult to learn by itself – it all depends on your personal driving style. Make sure you drive carefully no matter the vehicle you choose. One of the bikes that proved to be popular is a dirt bike 150 cc and you can find more information on www.dirtxtreme.com 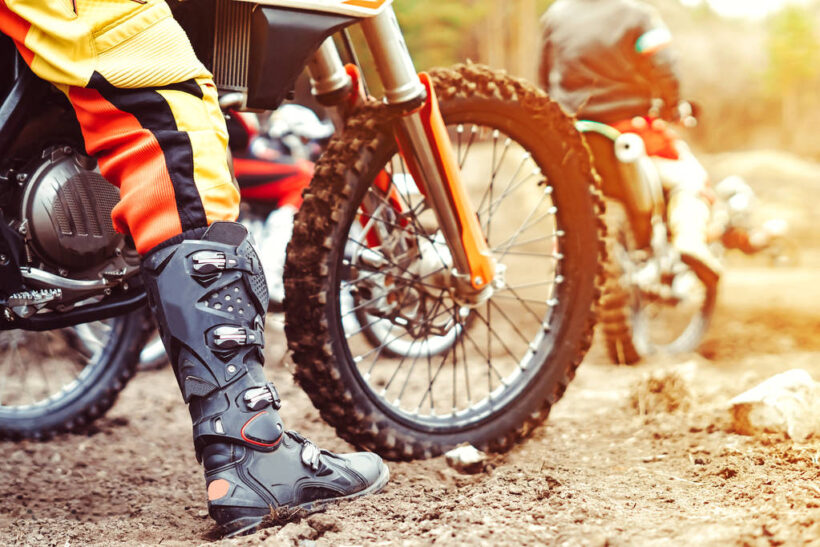 Dirt bikes are smaller than motorcycles, hence much more lightweight. This allows for easier maneuvering when driving through narrow roads. Does this make them easier to ride than motorcycles? Well, in specific conditions yes. As we’ve already mentioned before, it all depends on your specific needs and skills. Motorcycles are more suitable for road trips and highways, while dirt bikes are a better option if you plan on taking frequent hiking trips off the main road.

No matter what you decide to do, there are only two things you should have in mind at all times. Number one is to drive carefully. If you’re not confident in your riding skills, practice on short distances until you’ve got it right. Secondly, make sure you’ve chosen your vehicle as carefully as you can. Not all bikes are built the same – find a quality model that suits your specific needs the best.

The main reason people believe dirt bikes are easier to ride than street bikes (motorcycles) is that a dirt bike 150cc may be the best vehicle to start honing your bike-riding skills. As the name suggests, these bikes are built for dirt roads, which will help you build muscle memory much more easily. It doesn’t mean motorcycles are harder to drive than dirt bikes – it’s just that the latter is a better starting point for obvious reasons.

Now, we’re not saying you shouldalwaysstart with a dirt bike when learning how to ride motorbikes. In some cases, it might even be a bad idea. As we’ve already said before, it all depends on your specific circumstances. Start slow and try out different things until you’ve found something that works the best for you.

Either way, if you’re ready to learn how to ride a motorbike, riding on dirt could help you get there a bit more quickly. Don’t hesitate to try other options if you deem it to be too difficult, though. 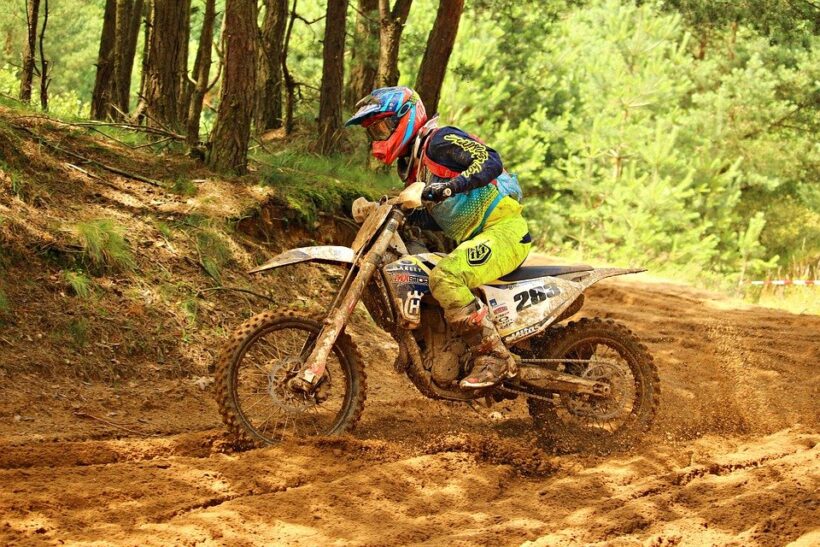 If you’re still an amateur rider, you shouldn’t be driving at high speeds. Street bikes allow for more speed, but they’re also less stable than dirt bikes. This is why most experts recommend dirt bikes as a starting option.

So, yes, dirt bikes are in no way more difficult to ride than motorcycles. They’re slower, which means you’ll have more room for mistakes when you’re starting out.

If you prefer riding at high speeds, motorcycles might be your preferred choice. This, however, does not mean they’re the best option for you right off the bat. Try them both out and see what „feels“ easier to you first.

As they’re designed for rough riding conditions, dirt bikes are able to withstand and absorb shock much better than regular motorcycles. This makes them perfect for beginners, as they’re far more forgiving than their street counterparts.

All of this shows us that dirt bikes aren’t more difficult to ride than motorcycles, but it doesn’t tell us they’re easier either. We’ve said it already and we’ll say it again: it all boils down to you and your personal preferences. Make sure you’ve tried both options before you make the final choice. Practice riding as much as you can and be careful on the road to ensure your own safety. 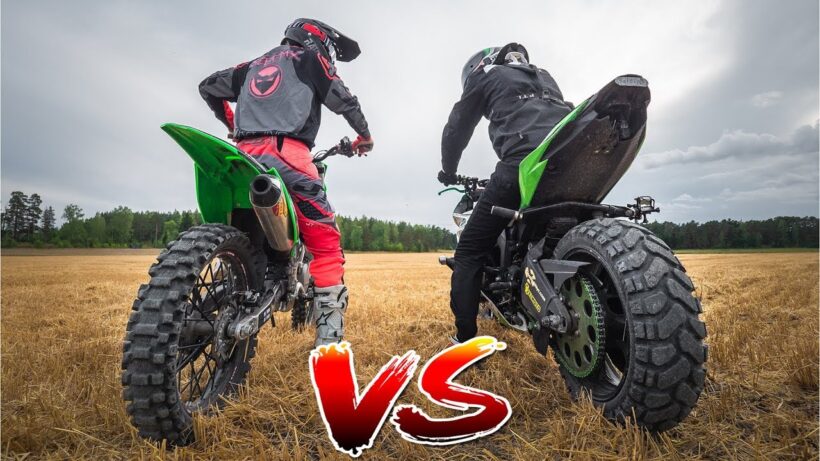 All in all, dirt bikes and motorcycles are quite similar when it comes to difficulty. We can’t say one is easier to ride than the other, as it all depends on your circumstances. Whatever you do, make sure you’ve chosen the model as carefully as you can – do your research and pick a quality supplier.

We hope our article helped you understand the differences between dirt bikes and motorcycles, and we wish you the best of luck in all of your future endeavors.