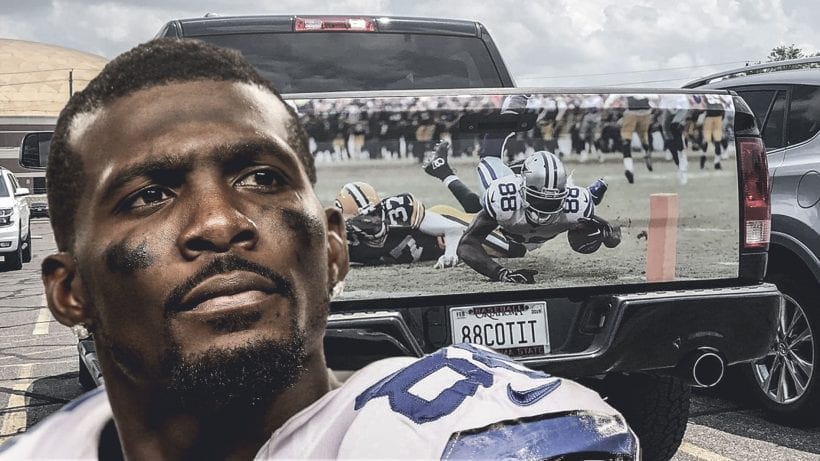 There is a lot of hype around Dez Bryant, and there is a good reason for that. Even this guy has been released by Dallas Cowboys during the April of this year, he is still one of the hottest topics in NFL as this WR is still looking for a team and is currently unemployed.

While many suggest that his prime is long gone backing this up with numbers and diminishing performance over the last couple of years, there are people who think he still has a two or three good years to give at the highest level. Anyway, no matter what you think about him, let’s take a look at his car collection.

First, with a net worth that is estimated to be at about $32 million it is obvious that Bryant can enjoy top luxury when it comes to cars and he clearly knows what to buy. Dez entered 2010 NFL Draft and was signed by Cowboys where he spent his entire career. Most of his money came from contracts with Dallas franchise and other endorsements. Last deal he signed with America’s Team was worth $70 million with $45 million guaranteed and $20 million as a signing bonus. 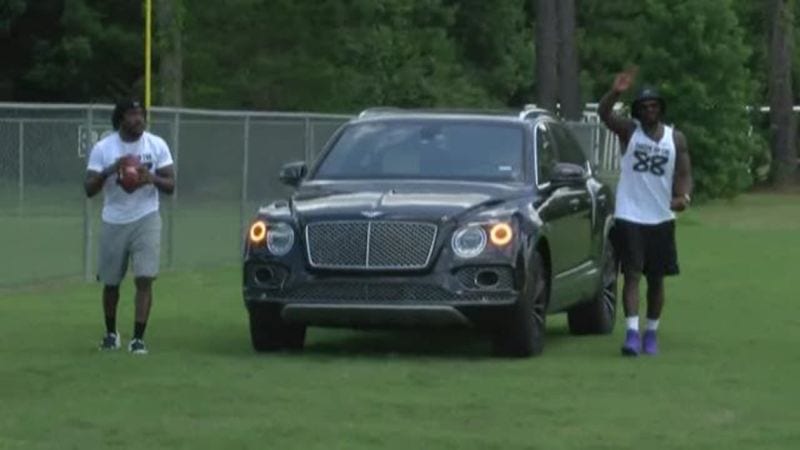 At the moment, if you are looking for a luxury SUV, Bentley Bentayga is one of the best choices, and The Black Mamba knows that. The price of this machine goes from about $195,000 but with a huge number of options available it goes above $250,000 easily.