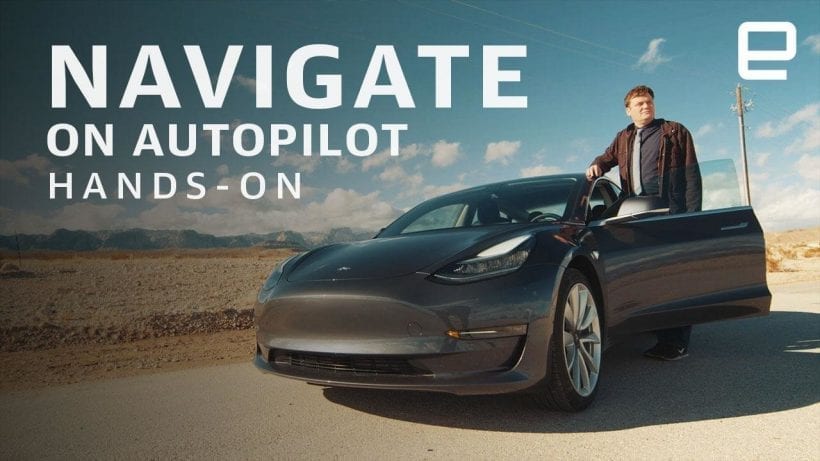 When it comes to autonomous cars, people have an all-or-nothing mindset. This can be a dangerous approach. If you use the new automatic lane-changing feature on Tesla’s Navigate On Autopilot system, you’ll get an exciting experience. Yet, be careful: it’s not as competent as a human driver.

Having tested the feature, Consumer Reports has come to the conclusion that the driver has to intervene too often. This means that for now, Tesla owners can be using it only if they want to play the role of beta testers. The moment you rely on it, forget about safe driving.

What’s the Navigate update supposed to do?

In the previous version of Navigate, you had to confirm the lane change before it was actually made.
A modification of Navigate announced in early April was supposed to make the car even more autonomous. As Tesla explained, the update would allow Autopilot to make lane changes on certain roads automatically. In other words, when you enabled the feature, the lane changes would be controlled by the car’s computers. The Autopilot would make lane changes automatically without asking you. If you decide to turn it off, you’ll need to do it manually through the menu.

What does it actually do?

About four weeks later, Tesla owners could see that their cars got a software update. Now, if the feature was on, the Autopilot executed lane changes even without your confirmation. Did it make driving more relaxing and fun? Quite the opposite!

Testers working for Consumer Reports discovered that in many cases the car made risky moves. For instance, the Tesla cut too closely in front of other cars or passed on the right on a two-lane divided highway (observed by several testers). A pass on the right could result in a ticket.

The Navigate feature didn’t return to get back to the right-hand lane after executing a pass, which could also result in a ticket.

To make things worse, the Tesla cut off cars driving at a much faster speed (apparently, the rearward-facing cameras aren’t working as they’re supposed to). In addition to this, as soon as the car merges in heavy traffic, it immediately slows down so as to make the space behind the follow car larger. That’s another hazard.

Due to these reasons, the testers had to cancel moves started by Autopilot very often. The problems mentioned above appeared even if traffic wasn’t heavy. 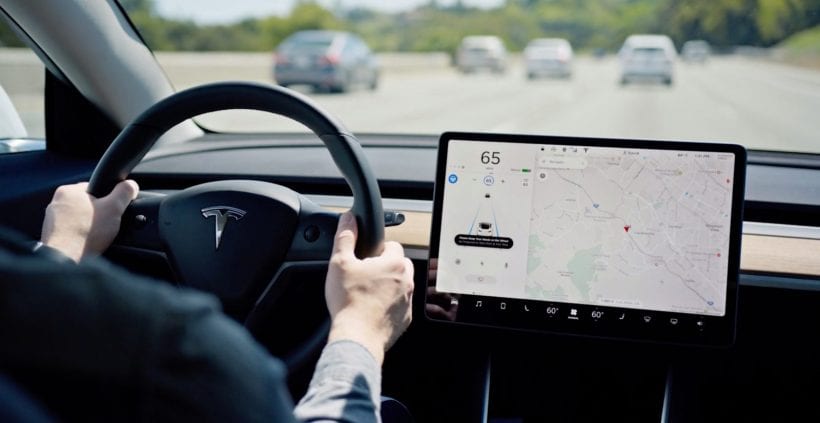 To sum up, Autopilot was like a learning driver (a teenager, for instance). It could execute easy moves, but the moment things got just a little more complex, it failed.

What does it mean for owners?

This sounds surprising for anyone who read the company blog post from April 3. The blog post claimed that consumers participating in their Early Access Program liked using the feature. It also claimed that Tesla’s testers drove over 500 thousand miles with automatic lane changes and discovered it “offers comparable levels of safety” when compared with the previous version.

According to some experts, the current Tesla hardware can’t provide the computing power needed for self-driving features. We should point out, though, that Tesla CEO Elon Musk promised a no-cost hardware upgrade for everyone who bought the Full Self-Driving Capability option.

As you probably remember, Musk claimed to get the cars to a very high level of autonomy by 2020. It doesn’t look like this is going to happen. For now, the CR testers claim using the Navigate is more complicated than driving on your own. Doesn’t it mean it’s more of a toy than a real helper? 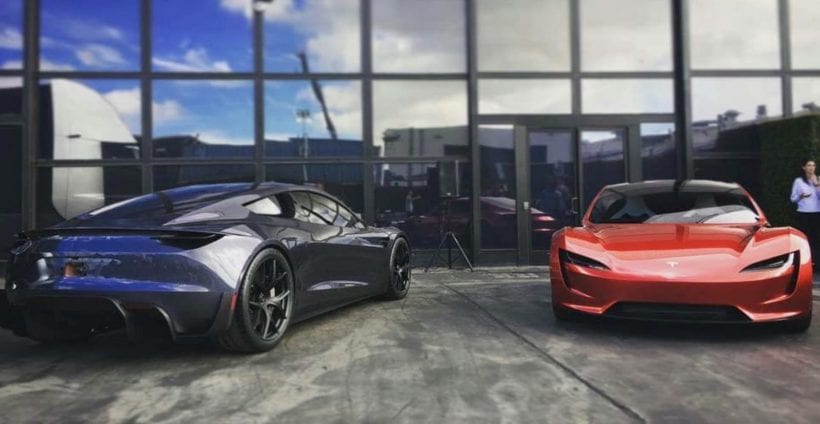 And a dangerous toy! Information from the National Transportation Safety Board shows Autopilot has been activated during not less than three fatal car accidents within the U.S. (the latest of them took place in March 2019).
In April 2019, Tesla revealed that all the vehicles it manufactures, including Tesla Roadster (2020), will be sold with Autopilot as a standard feature. In other words, new Tesla owners will have to pay for the feature whether they are going to use it or not.