Fans and enthusiasts are eagerly excited to meet the new Bronco which is why every rumor and every story regarding the icon counts and is discussed thoroughly. And while some are using Photoshop to express their opinion how the model should look, the others decided for a more straight forward approach to this matter by rebuilding the Bronco in their workshops.

So far, we know that the vehicle will have classic truck body-on-frame construction and will provide seating for five passengers. We still do not know how the new Bronco will behave during off-road adventures. All in all, we expect that Ford will make a fairly decent vehicle and a worthy successor to the classic version. 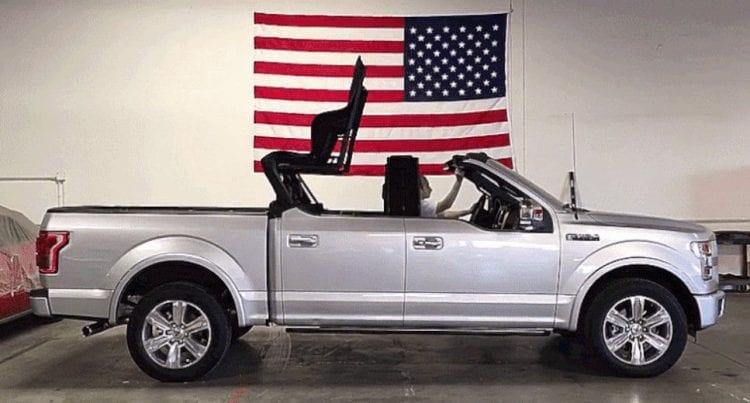 The official announcement from Ford revealed that the new SUV will be introduced in 2020, but we still do not know if the company is determined to create a modern, powerful and raw SUV or just a refreshed classic crossover. Many Bronco fans hope that the new model will be a modernized retro version of the original Bronco and thus a worthy opponent to Jeep Wrangler. While many only wondered about that idea, the workers of Newport Convertible Engineering have done something about it.

Using the F-150 as a platform, instead of a mid-sized Ranger which Ford will use for the 2020 Bronco, Newport Convertible Engineering has created the only modern body-on-frame Ford truck that has a drop top. 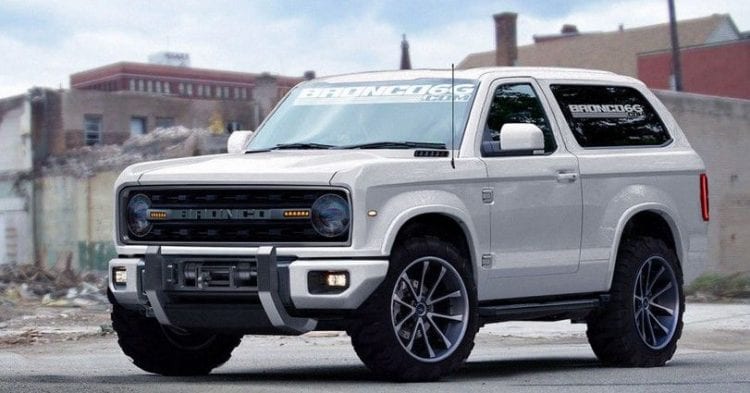 At first, the procedure they had to pull off might mislead one to think that the vehicle will be coming with jeopardized structural rigidity. However, the most important parts are not removed nor damaged since those are positioned in the frame below where no modifications were made. Nevertheless, many fans love the idea of a Jeep Wrangler pickup, and this concept might represent a version to compete with that idea, but we leave that to your judgment.

Since Ford did not want to make a vehicle for some persistent fans who were asking for a new Bronco and Jeep pickup to be also offered as convertibles, Newport Convertible Engineering decided to step up and partly satisfy the fans by remodeling the F-150.