Home
Accident
What are the 5 Most Common Types of Crashes? 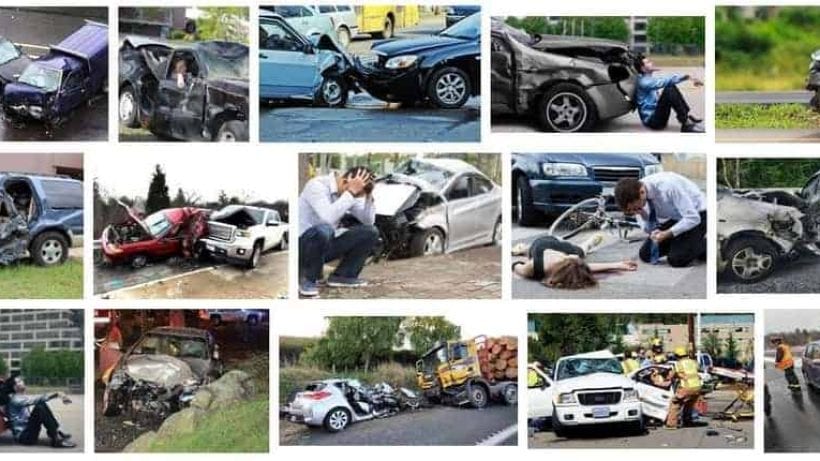 Car accidents are an unfortunate fact of life on American roads and it is something that anyone who drives will think about at one time or another, though hopefully they will never be in one. But no matter who they happen to, car accidents are a frequent occurrence on American roads as hundreds happen across the country each day. Many of those car crashes will be minor fender benders where there is minimal damage to the vehicles and their occupants. However, there are also more serious accidents that cause serious injuries and a lot of destruction to the vehicles involved.

When someone gets into that type of accident they will need a lot of help to recover since they will have medical bills, repair bills, and if they are unable to work because of their injuries, then they will have to worry about lost wages as well. But if the accident was caused by the other driver involved in the accident, then the injured person can get compensation from the insurance company of the at fault driver.

However, attorneys like those at the Grossman Law Office recommend that accident victims get the help of a car accident attorney to help them. An attorney can maximize the settlement amount so that their client only has to worry about their personal recovery rather than the recovery of their compensation if they were injured in any of the following kinds of car accidents. 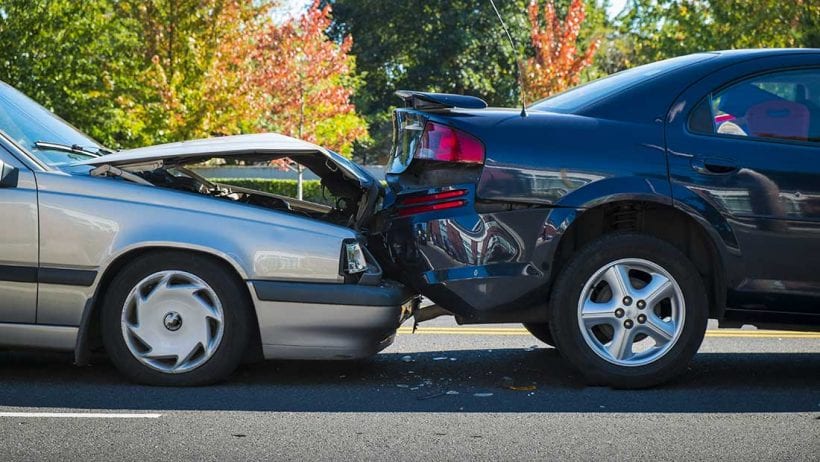 This kind of collision is what happens when a vehicle runs into the back of a vehicle ahead of them. Rear end collisions usually occur when the person that caused the accident was not paying attention to the road ahead. These types of accidents are very common, but fortunately they are not usually as devastating as other types of car accidents though they can cause injuries like whiplash or concussions. 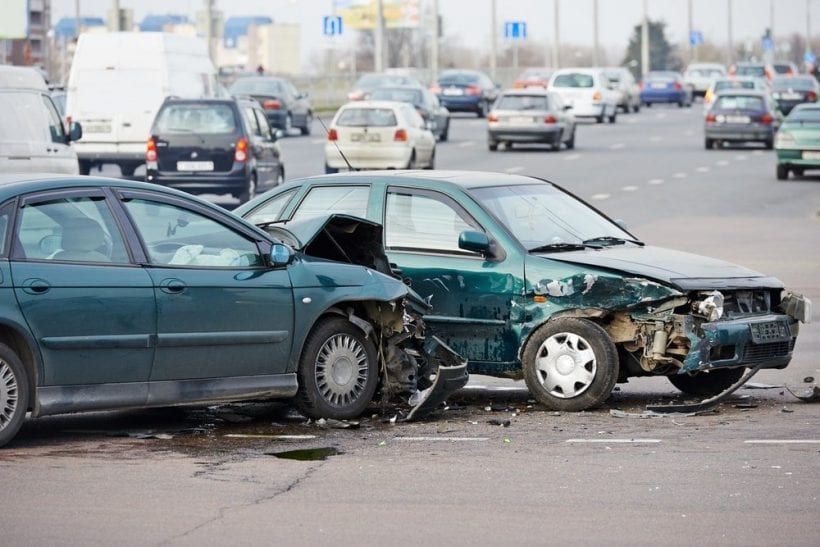 Also called side impact collisions, these occur when a car slams into the side of another one. These accidents can be very dangerous because the side of a car does not have much protection, which means that there is not much there that can absorb the force of a collision. That means anyone who is sitting on the side of the car that received the impact could end up getting seriously hurt. 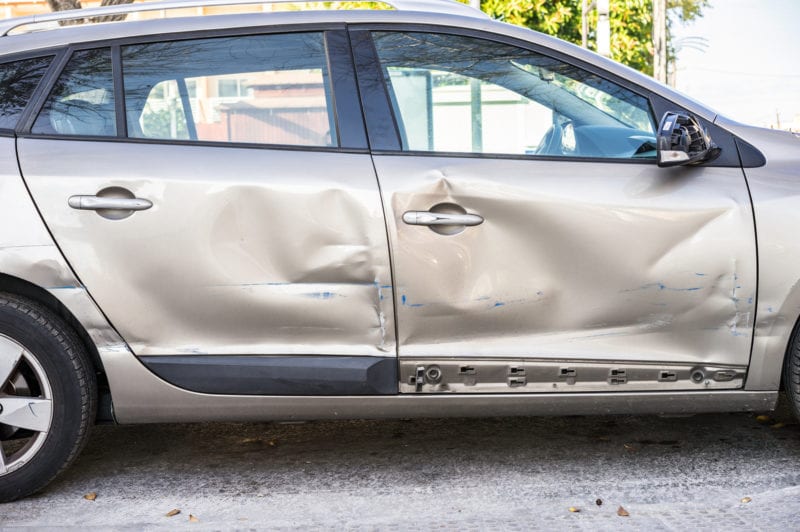 This is when two cars that are parallel to each other come into contact. This can happen when a vehicle is merging into traffic or changing lanes and the driver does not pay close enough attention to the traffic in the lane beside them. It is possible that the other vehicle could have been in the driver’s blind spot but even so the driver should still have been paying attention. The damage from a sideswipe collision is usually just cosmetic and the occupants of each vehicle are unlikely to  get injured, but the accident could cause one or both vehicles to lose control, which could lead to a bigger accident. 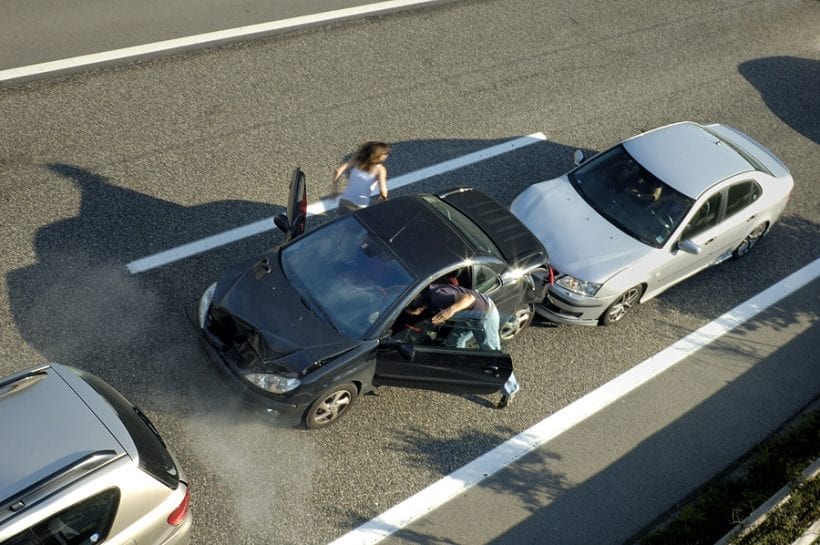 These are typically classified as crashes that occur under ten miles per hour. They usually happen in parking lots or residential areas where speeds are limited. They tend to result in minor fender benders to the vehicles involved with little to no injuries to their occupants. However, low speed collisions can be very dangerous to pedestrians and cyclists, so drivers should always be careful even in low speed situations. 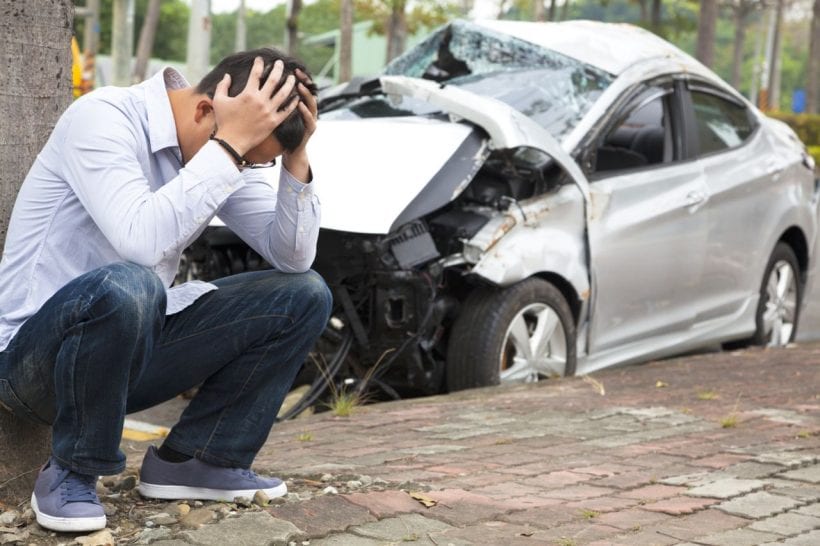 As the name suggests, these types of crashes only involve one vehicle and they tend to happen when the driver loses control of their vehicle. The crash could be caused by a variety of different factors such as distracted driving, speeding, an obstacle in the road, inclement weather, and more. The severity of single vehicle crashes depends on the speed at which the vehicle was traveling and the object into which it collided.

There are many reasons why car accidents happen, many of which are due to driver error, but car crashes can happen due to outside factors as well.

Drunk Driving – This is dangerous because a person’s perception and judgement get diminished under the influence of alcohol or drugs. That drastically increases the likelihood that the intoxicated driver could cause an accident.

Reckless Driving – This is a catch-all term for a variety of dangerous driving behaviours like speeding or ignoring traffic signals.

Aggressive Driving – This is similar to reckless driving but involves behaviour like frequent and aggressive lane changes, brake checking, and other actions that are antagonistic to other drivers.

Inclement Weather – Ice, snow, and rain can leave the road surface slick and slippery, which can cause drivers to lose control of their vehicles if they are not properly prepared to handle the adverse weather conditions.

Poor Road Conditions – This could include anything from deep potholes to poor lighting to obscured road markings. Bad roads can cause vehicles to lose control or get into an accident because the driver does not know about the conditions or rules of a particular road.

Contact an Attorney If You Were in a Car Accident 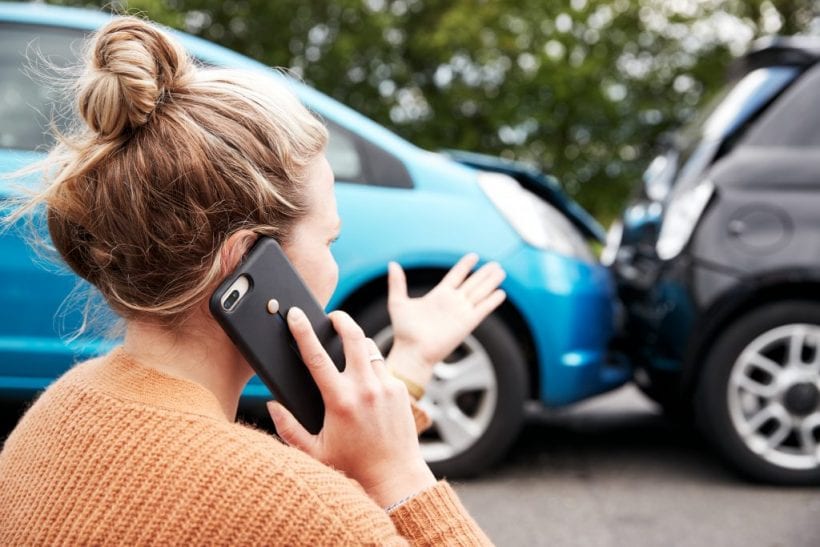 A car accident can cause a lot of injuries and destruction, which is why the victims of such accidents will need compensation to take care of the losses they suffered in such an accident. Those losses could include expensive medical bills as well as the repair or replacement costs for their vehicle. There are lost wages to worry about as well, not to mention factors like pain and suffering as well as any emotional or psychological problems caused by the accident.

That is why anyone who has been in a car accident should contact a personal injury attorney to help them. The attorney can help to gather evidence that proves the other driver involved in the accident was at fault, they can help the victim file an injury claim, and can negotiate with the insurance company of the responsible driver to make sure that they offer a fair settlement. Personal injury attorneys work on a contingency basis and they offer free consultations so anyone who was injured in a car crash should contact an attorney as soon as they are able.