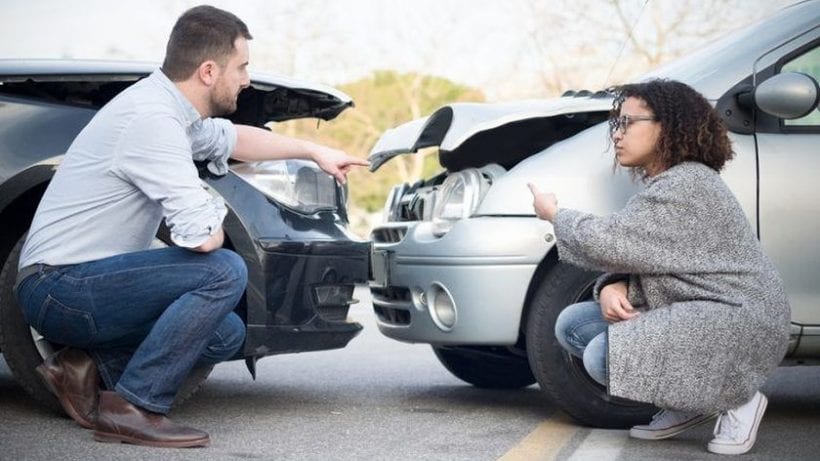 Car accidents happen all the time. In the United States, there are nearly 6 million car accidents every single year. That’s nearly 16,438 per day.

And despite all the new tech and equipment we’re building to protect ourselves on the road, accidents will always happen. But what are the most common causes of car accidents? Well, that’s exactly what we’ll be looking at in this article. So with all that said, let’s start. 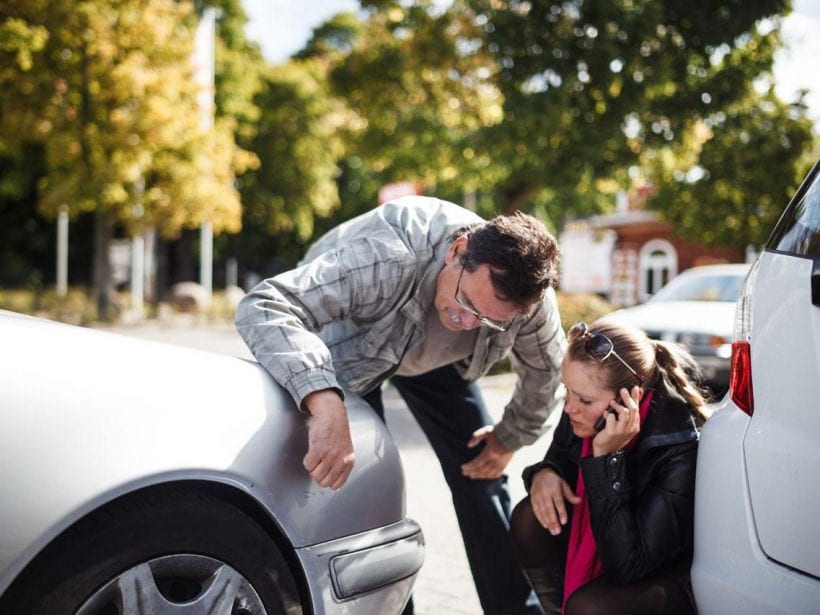 Let’s be real about it, most car crashes are due to someone not knowing what they’re doing, not giving a turn signal, and in a lot of cases, driving in the wrong lane. The vast majority of car crashes seem to be related to human error. This isn’t a vague statement as there is actual data that shows nearly 93% of all car crashes in the United States are caused by human error.

But what are the causes for both human error crashes? Let’s look at that. 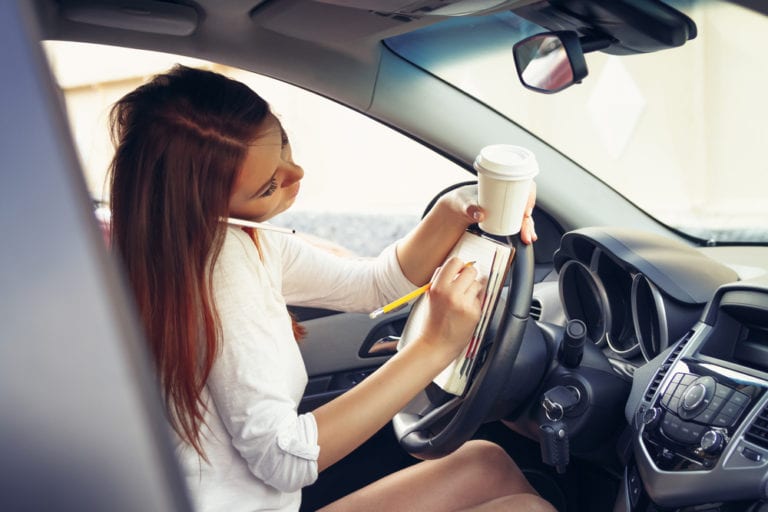 Humans are complex beings that can oftentimes do multiple things at once. But when it comes to driving, doing other things is usually a bad thing. And that’s exactly why distractions are one of the more common causes for human error accidents on the road.

Distractions come in many forms. The more obvious ones include texting, talking on the phone, and even eating your breakfast. More skilled drivers do these all the time, but the problem comes when an inexperienced face shows up behind the steering wheel. When an inexperienced driver attempts to text while driving, the brain cannot keep up with the two tasks, and the focus shifts away from the road ahead.

Make no mistake about it, speeding is a very common cause of car accidents. Speeding isn’t anything new but a lot of people have to resort to it.

The reasons why many Americans are driving fast are because they’re late for work, looking to avoid traffic jams and general recklessness. And while you might be looking to avoid getting yelled at at work by your boss, you are risking making an accident that will surely create all sorts of problems on its own.

When it comes to road safety, signs and traffic lights ensure it. If we would live in a wild west-style society, then no one would respect the red light or stop sign. And that’s exactly what a lot of people do while driving.

A lot of accidents, and bad ones, happen when reckless drivers try to run a red light. This nearly 100% results in an accident as the other drivers shouldn’t lookout for someone else running a red light.

4. Driving Under the Influence 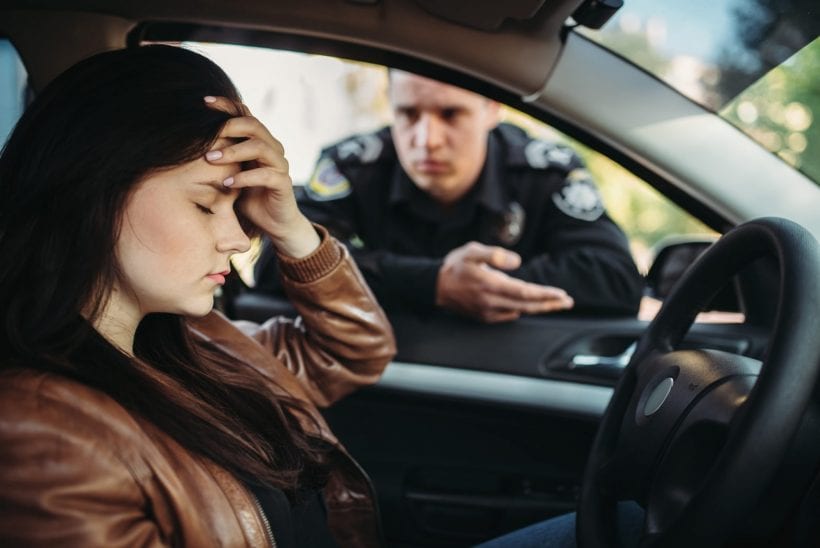 Driving under the influence will not only result in a car crash, but the police will most likely confiscate your driver’s license. It is an age-old cliché but drunk driving is something you do not want to do.

And even if you’re doing it, you should be extra careful and drive slowly to avoid any accidents. Drunk driving results in nearly 30 deaths per day in the United States. These take into account driver, passenger, and pedestrian deaths. Whenever drunk driving, you’re not only putting yourself in danger but everyone around you. If you’ve been caught with a DUI, make sure to visit bbsattorneys.com.

Sometimes we cannot control the things around us and in many cases accidents on the roads happen because of it. Sometimes we are victims of external factors that have nothing to do with us. Let’s look at what these non-human errors and factors are. 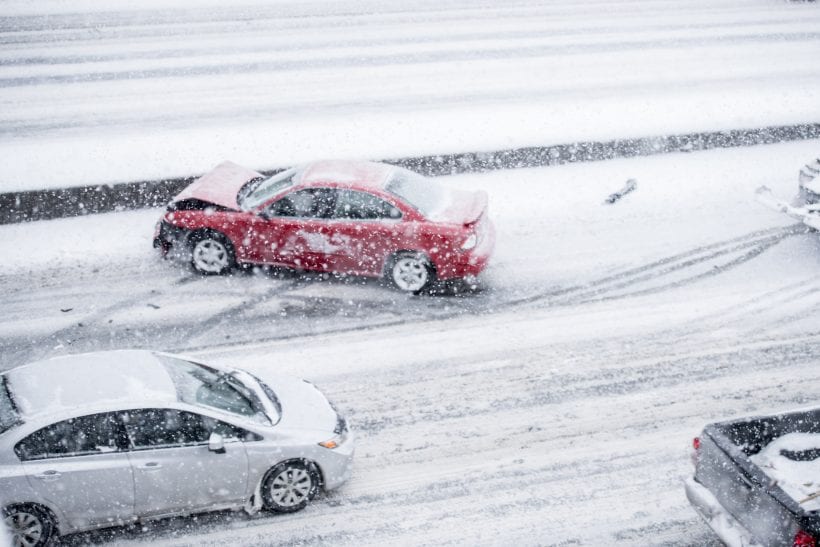 It’s safe to say that weather plays a huge role in how smooth our next trip is going to be. Even if it is a short trip to the mall, heavy rain, dense fog, snow, ice, and high winds can make driving a living hell.

Drivers need to pay extra attention to poor weather conditions as no one can predict what can happen. The easiest and safest thing to do is to simply drive slowly. This gives you extra time to react if something would to happen and avoid a costly accident. 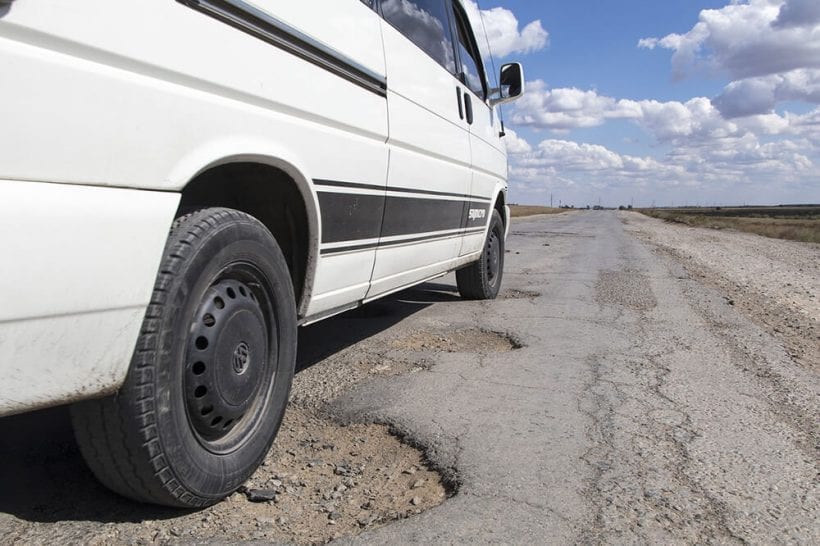 Sometimes it is the road itself that makes things difficult. It’s not uncommon for accidents to happen on roads that are poorly maintained. As you know, road maintenance is very important as it prevents costly accidents. If the road would be smooth, then the risk of blowing a tire is significantly lowered. Not only that, but smooth roads give the driver a lot greater handling and braking control, thus giving the driver a higher chance to prevent an accident.

Car crashes due to vehicle failure are also quite common on US roads. If we actually think about it, our cars are made out of thousands of parts. So it’s quite common to think that one of these parts would go haywire or malfunction and create all sorts of problems. But this is where people put vehicle failure in the “human error” category.

Being a car owner is the same as being a dog owner. You don’t have to do it, but moral dictates you have to take care of your vehicle. As we mentioned earlier, you’re influencing your own life and the life of others when driving. And if you don’t look after your vehicle, then it will go haywire sooner or later. That’s why divers should do a full car inspection before their next trip to prevent costly accidents on the roads. 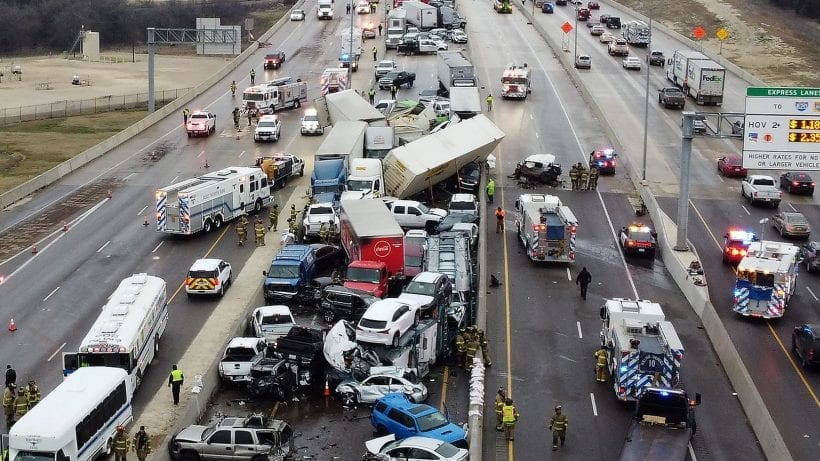 Accidents happen all the time on US roads. Familiarizing yourself with some of the more common causes is certainly a good thing to do. From causes due to human and non-human errors, everything plays a part. Lastly, what you can do is make sure you’re not the one causing accidents that put not only your life but the lives of others in danger.