Home
Car parts
How to Guide to Commercial Window Tinting 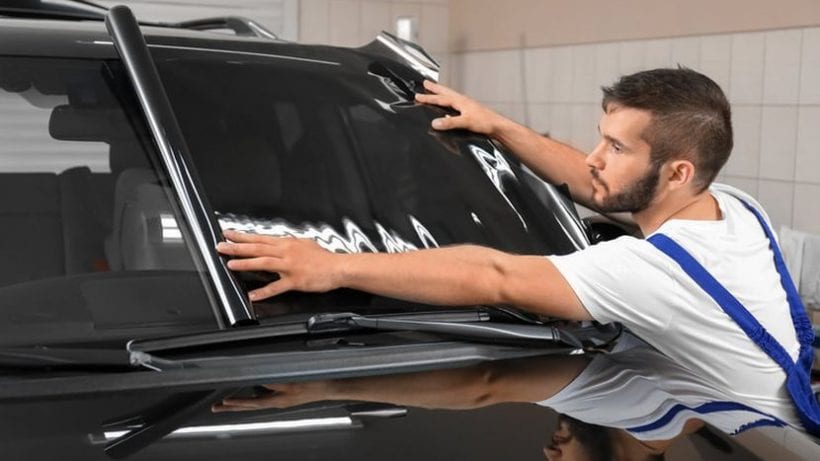 Commercial window tinting is now more popular than ever. However, it can be overwhelming to narrow down the numerous available services. Luckily, this handy how-to guide will help simplify the process. Various commercial window tinting companies are available in most major North American cities, in a wide range of price points. Do not hesitate to contact on today for more information.

What is Commercial Window Tinting? 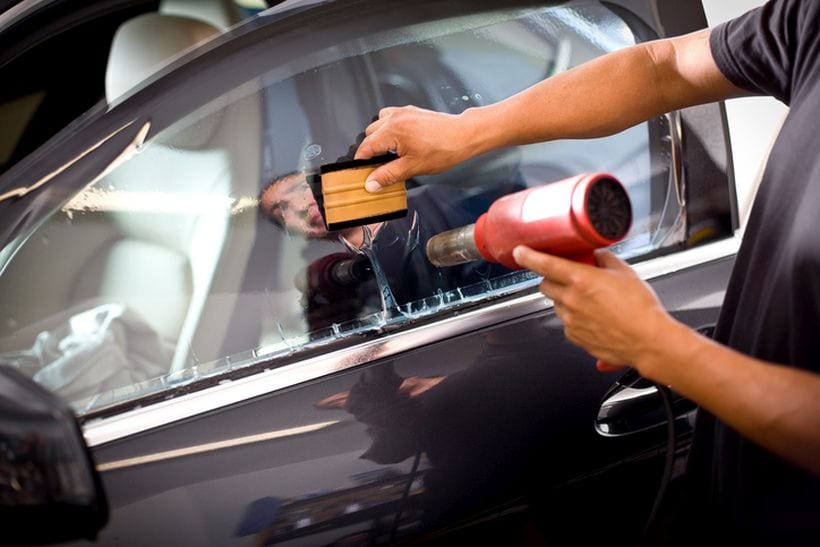 It is recommended to choose window tints for one’s specific purpose. Is the main goal privacy or redirecting sunlight? Is the goal keeping heat in or out of the building? Is the goal to reduce the sun’s glare?

It has many benefits. Some examples include energy cost savings, reducing fading of office furniture, and keeping one’s work environment comfortable and at a consistent temperature. It creates a cool atmosphere in the summer and a comfortable one in the winter.

According to autobossvaughan.com, commercial window tinting is believed to repel up to 99% of harmful UV rays, which may protect employees from potential side effects, such as skin cancer, in the long run.

In addition, this boosts the look and feel of a business. 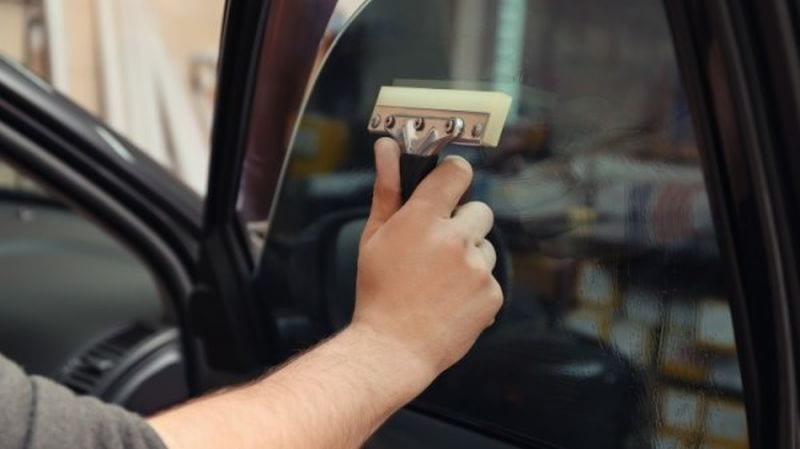 Many companies categorize their window tinting according to specific categories as well. For example, these include solar films, decorative films, and safety and security films.

In contrast, neutral window film does not create a mirrored look, while maintaining all the benefits of solar film.

Finally, low-e film is best for buildings in harsh climates. Using this type of window tint will save on energy costs by retaining heat in the winter and keeping heat out in the summer. 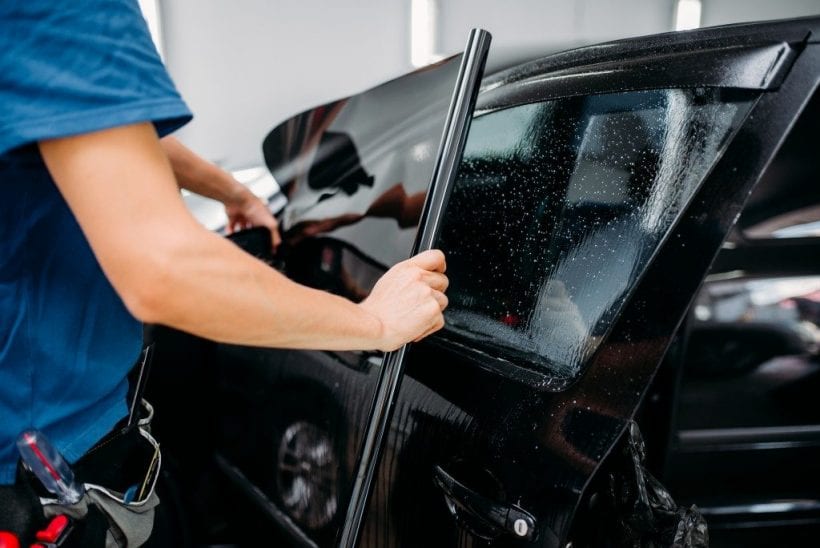 Some examples of decorative films include textured frosts for windows and meeting rooms. They are a cost-effective way to emulate specialty glass.

Coloured film can be added to a variety of commercial surfaces including glass doors, while gradient film is a great way to create a slight sense of subtle privacy and interest.

In addition, patterned and textile films, such as geometric shapes, are also a great way to make an office space more aesthetically pleasing.

For example, exterior safety and security film is great for guarding against accidents, theft, and natural disasters, while anti-graffiti film makes graffiti removal a breeze. 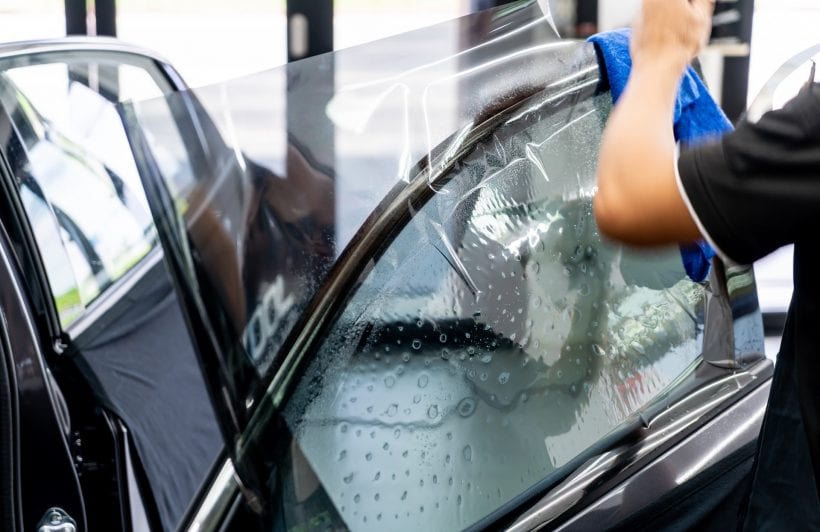 These costs vary, depending on many factors, including geographical location, extent of tinting required, and reputation of the tinting company. In addition, factors, such as film types, job size, and window location must be considered. Windows that are in high locations will often cost more than those lower to the ground.

However, some average rates are approximately $5 to $7 USD per foot. Be sure to ask about warranties as well.

Decorative window films average approximately $7 to $10 USD per square foot, depending on type of material chosen, and include textured frosts, colour films, gradients films, and patterned and textile films.

The following steps will make choosing the perfect provider easier than ever. Firstly, ask friends, family, and coworkers for recommendations. Next, consider browsing Google reviews. Consider visiting professional websites and reading testimonials as well. Thirdly, consider the specialization areas of the window tinting service. In addition, consider the company’s accreditation and certification.