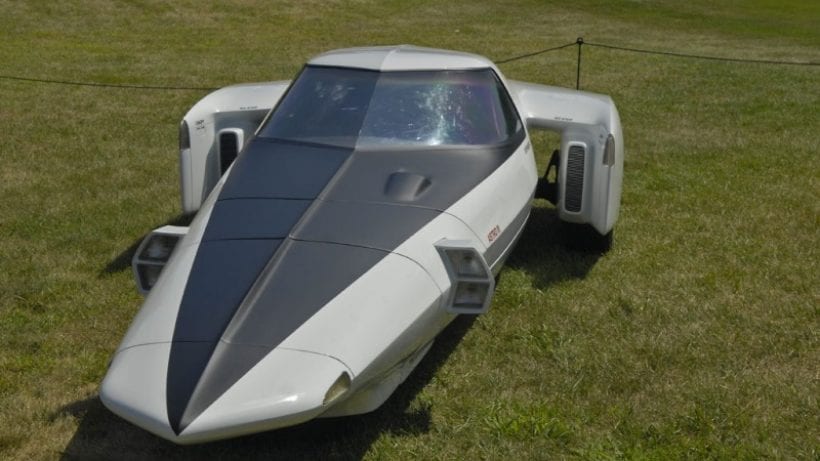 Car maker Bill Mitchell designed an amazing 1967 Astro I which made it possible for his designers to go even further when it comes to beauty and low-drag forms in cars. That car was the lowest concept model ever made by GM design, standing at only 3 feet high. It was actually so low that drivers were made to use elevator seats in order to get in and out. 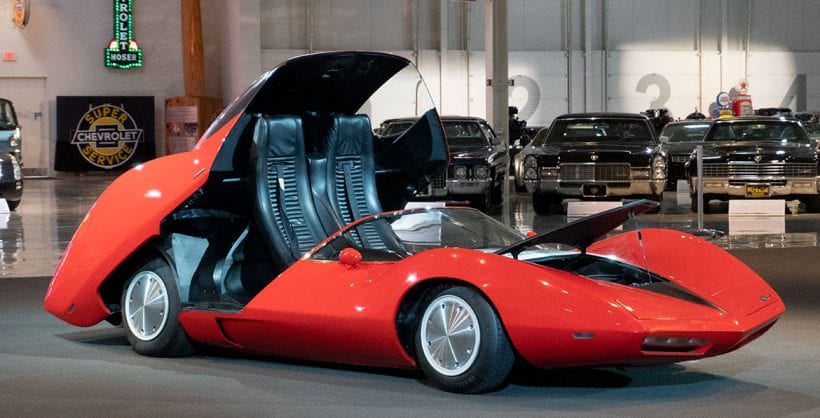 On the other hand the next concept car, the Astro II, which was made in tandem with GM Research and was made out to be a much more production-practical sports car. One of an extended series of mid-engine concepts created by Mitchell and Corvette Chief Engineer Zora Arkus-Duntov, with input from Larry Shinoda, it was designed with future Corvettes in mind. 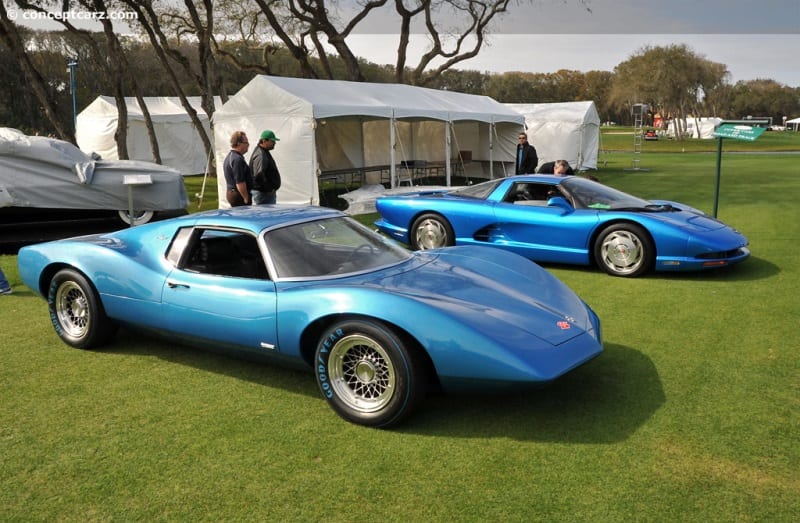 The Astro III was quite radical even compared to the other two, it was a two-passenger car whose look was inspired by jet airplanes, it even ended up being a tricycle, but in fact, it had four wheels because the front had two wheels placed close to each other. It had a Model 250-C18 gas turbine engine. A power canopy moves forward and upward for entry, and rear vision is provided by a closed-circuit TV with a screen on the center console. 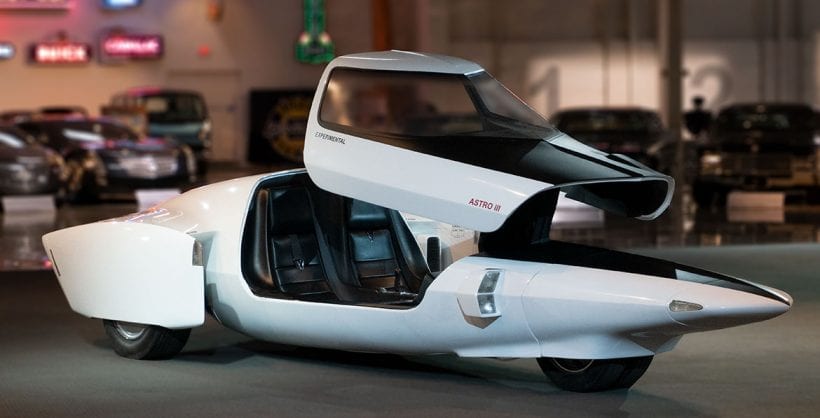