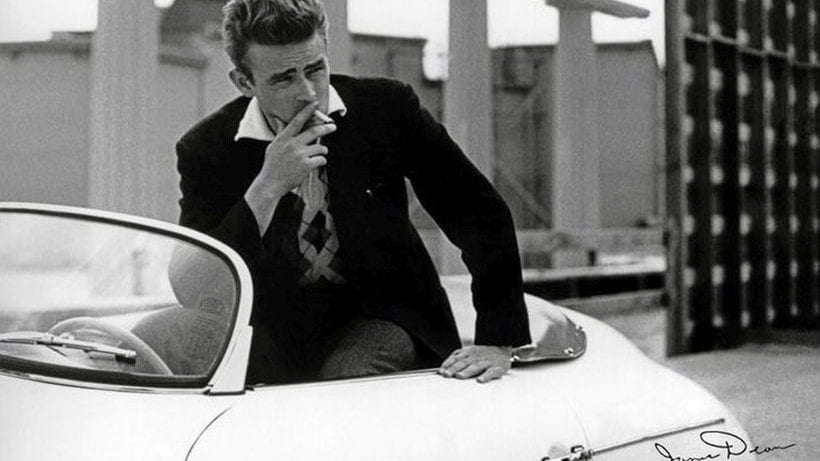 Even though James Dean went out too early, he managed to influence a lot of people in this world, and even today, the name of James Dean is not forgotten. It is said that his car, a 1955 Porsche 550 Spyder was haunted, which is proven to some extent by Dean’s accident but also by the mishaps that occurred to the other vehicles that used parts of Dean’s wrecked supercar. Here are the cars James Dean would drive today if he were alive. 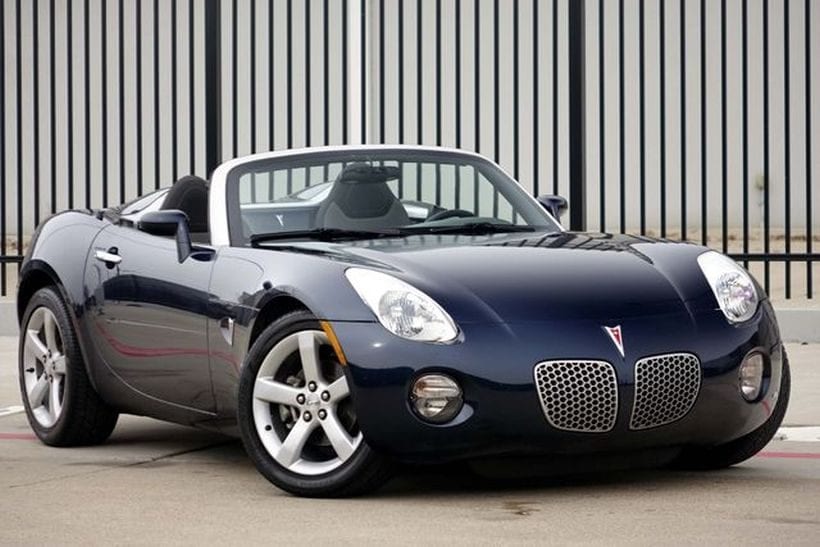 A model which reminds us of Dean’s original Porsche 550 Spyder is the silver Pontiac Solstice. This vehicle features low windshield height, subtle design, and circular headlights.