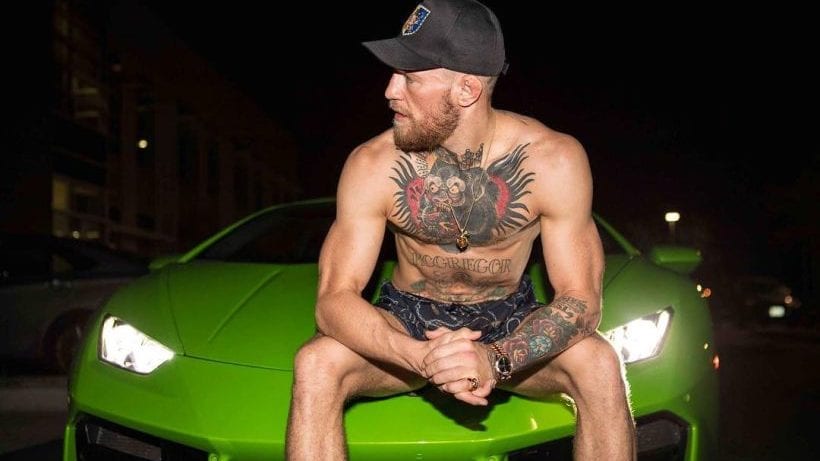 One of the best MMA fighters of all time Conor McGregor also has one of the best car collections in the world of sport. And why wouldn’t he? After replacing octagon with a boxing ring, he became even wealthier. The one match with Floyd Mayweather, who also has an impressive car collection, earned him more than his entire MMA career. Count into that all endorsements McGregor has signed, and he’s worth more than $100 million.

But, back to business. The Irishman is known for his lavish lifestyle spiced with a supercar or two. He, of course, is also keen on luxury vehicles, even yachts. But, we’ll stick to four-wheelers here. So let’s talk about the cars that The Notorious owns. 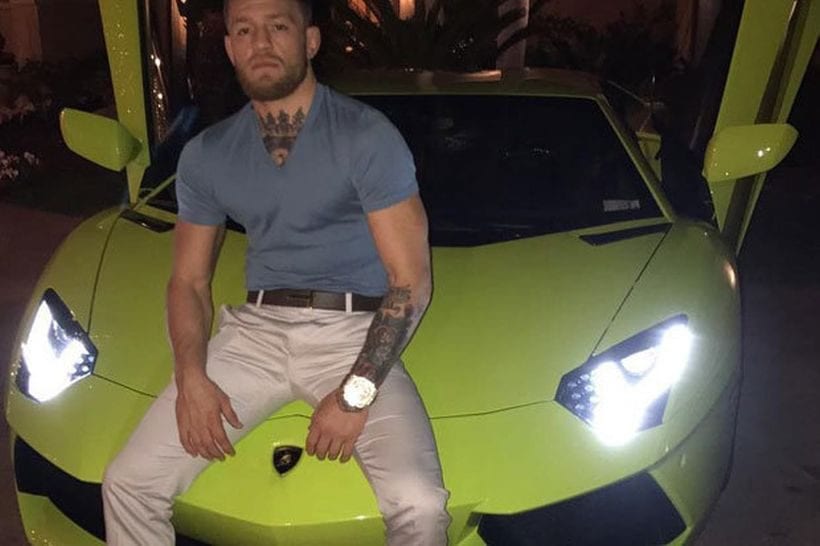 This roadster is only one of its kind in Ireland. At least according to this MMA fighter. Because of its lime color, it’s nicknamed The Mutant in this country. It is one of three supercars that McGregor owns. The Irishman has a taste for Italian cars.