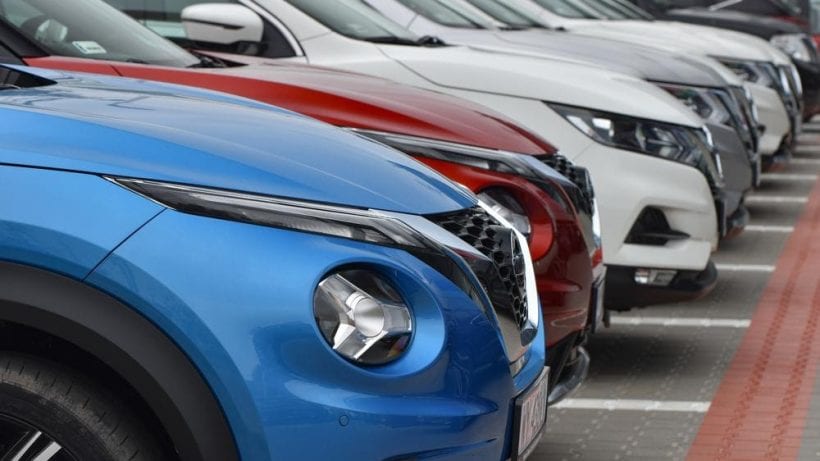 Many drivers in America exercise safety on the roads every day, yet fatal car crashes continue to occur frequently, and they occur more often in some vehicle models than others. Studies from insurance companies that examine motor insurance applications have identified the vehicle models that record the most accidents, consistent with AutoInsurance.org and Lending Tree’s ValuePenguin research findings. Be careful if you drive any of these cars because they are the deadliest vehicles on the road.

Dodge Challenger certainly has enough power to drive you crazy, and it is as risky to drive as it is alluring. In a crash test done by the Insurance Institute of Highway Safety (IIHS) to measure its roadworthiness, the Ram fared poorly. According to the crash test results, the Challenger’s front wheel is thrust into the passenger section in the event of a crash. This wheel traps the passenger’s foot and deforms his or her ankle. Because of this, the Challenger has a low rating even though it has proper roof strength and a high score for moderate overlaps and side impacts. 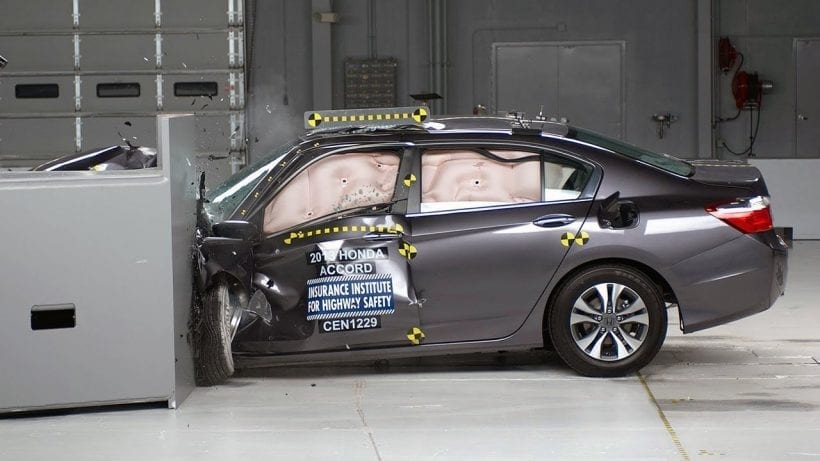 Honda’s popular model is the fourth-deadliest car in general and the most unsafe passenger vehicle. During AutoInsurance.org’s 3-year study period on the worthiness of the Honda Accord, the car got into 10,969 deadly accidents. It was comparatively deadlier for the passengers compared to other people outside the car. That said, the Honda Accord is among the best-selling vehicles in the country, according to a 2020 study by Insurify. 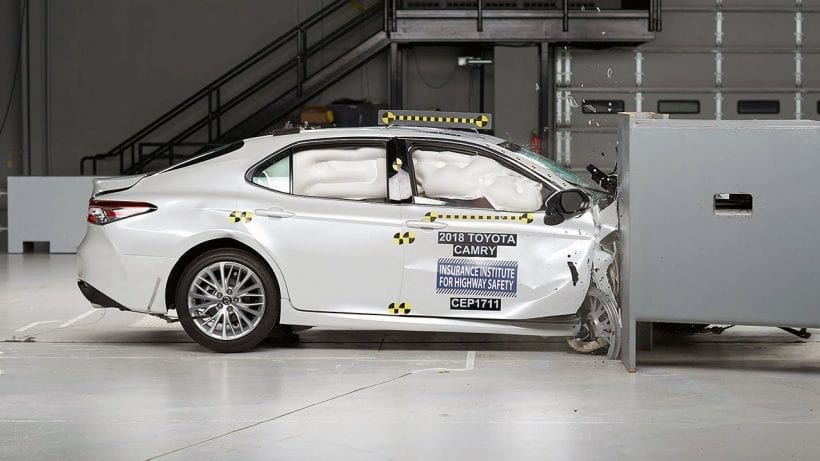 The IIHS gives the most widespread sedan in America a safety ranking of ‘good’ in all crash categories. However, during a study by ValuePenguin, the Camry was caught up in 4,734 accidents, with fewer passengers killed per accident – 0.59, as opposed to Accord’s 0.65. Although there is little danger to the occupants of a Camry in the event of an accident, the vehicle is still risky. 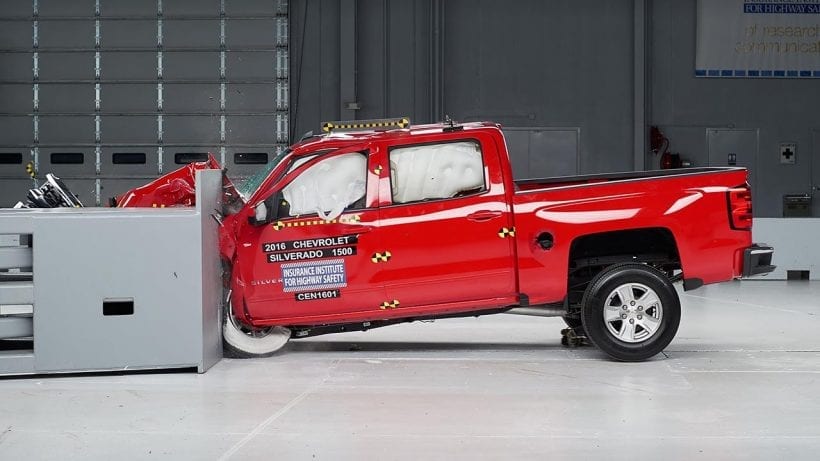 While truck safety has come a long way, Chevrolet Silverado is still racking up high figures concerning driver fatalities. The vehicle recorded 5,187 accidents during AutoInsurance.org’s study. Its 75-inches height may account for some of the truck’s numerous accidents, and Silverado buyers have that fact to consider. 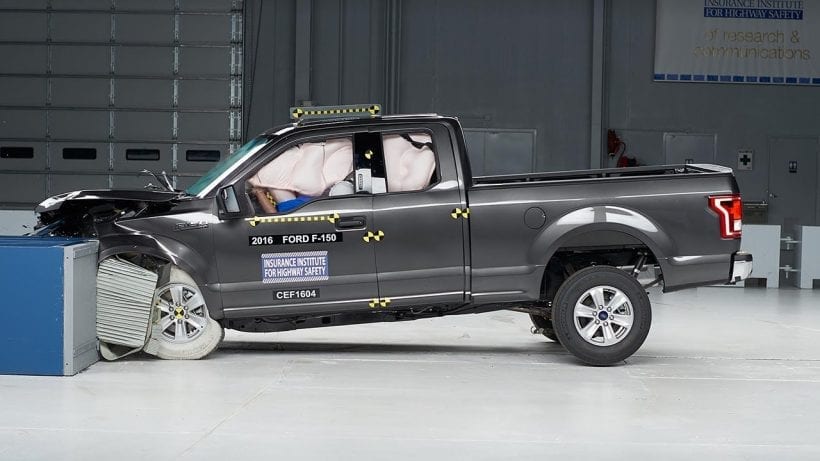 The Ford F-150 tops the list of car models with the most fatal accidents in America. With very poor IIHS crashworthiness rankings the most popular truck in the United States is the most fatal vehicle model on the road. According to ValuePenguin, Ford F-series, including the F-150 was involved in more deadly crashes throughout the study than any other vehicles. That is 10,845 fatal accidents involving the F-series over the last five years, which is more than any other truck, car, or SUV.

According to RepairSmith, there are various car myths that many car owners buy into.  Before you buy into myths, do your research to make sure the vehicle you are purchasing is truly safe. 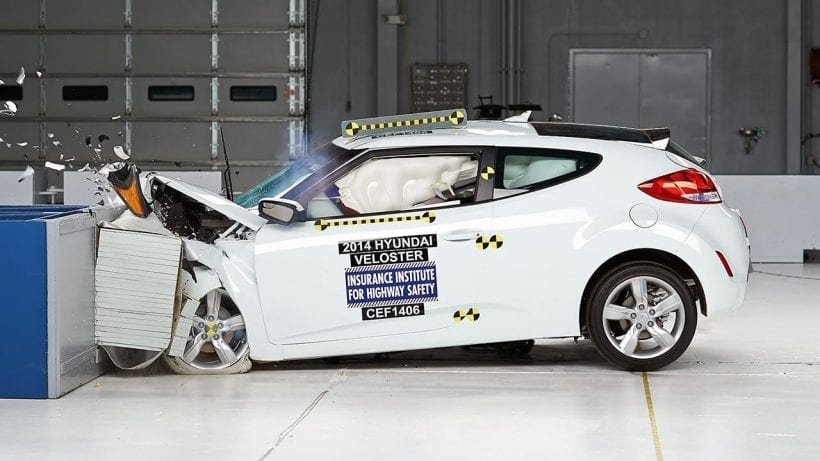 The Veloster is one of the smallest cars on the market, but despite its diminutive size, it packs a punch: the Hyundai Veloster has a 27 percent higher rate of at-fault incidents than the national average.

Even though the Veloster is a compact hatchback that sits low to the ground, it is packed with safety features that have won it the title of 2020 IIHS Top Safety Pick thanks to its front crash preventive actions and high-caliber headlights. It’s fortunate for the drivers that their vehicle has these features; given the high accident rate in the area, anything that promotes safety is nice. 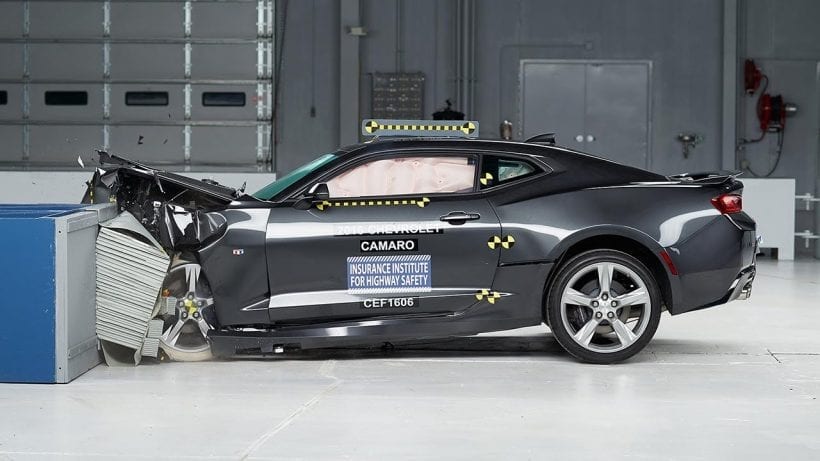 Among models priced under $40,000, American muscle cars have the most strength, and yet none of them hit the final five for driver fatalities. Between 2011 and 2015, 55 drivers per million purchases died in Chevrolet Camaro coupes, which had the largest confidence interval of any supercar. Single-vehicle and multi-vehicle collisions accounted for almost equal numbers of deaths. 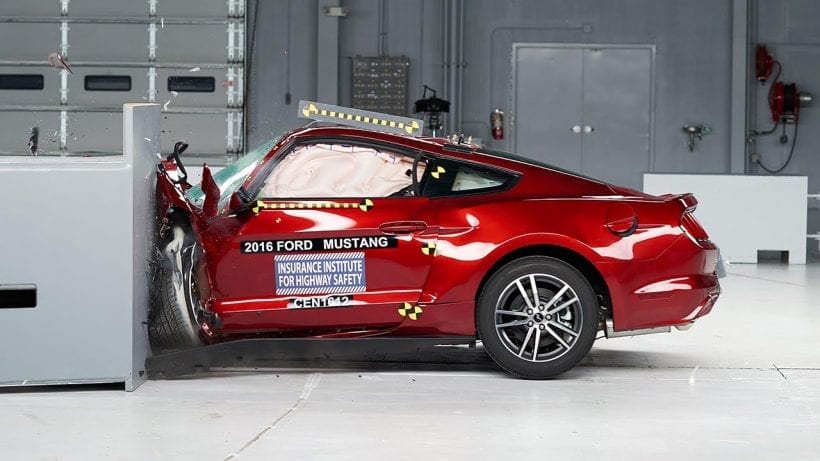 The Ford Mustang GT Coup seems to be the only multi automobile on our list of the top ten most dangerous cars. The vehicle is ranked 10th on the list of America’s most deadly automobiles for 2020. The IIHS gave Mustang designs from 2015 to 2020 a median ranking for design and protection enclosure. In several other terms, in the case of a serious automobile collision, the security frame might not be as successful. 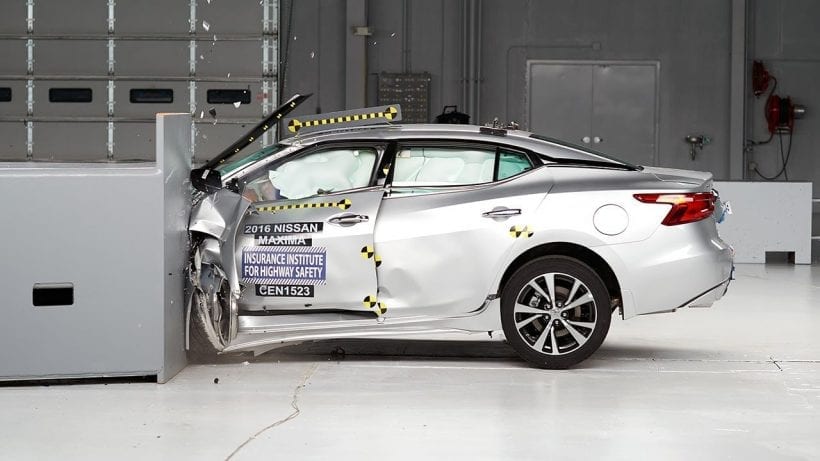 Although most medium sized sports cars had better safety ratings between 2011 and 2015, there were a few that fell behind. The Nissan Maxima was among the worst, with poor head protection and layout according to crash tests at the time. Drivers of the 2014 Maxima and previous versions died at a rate of 59 deaths per million registrations, according to data from the previous three years. Multi-vehicle collisions accounted for about two-thirds of the total. 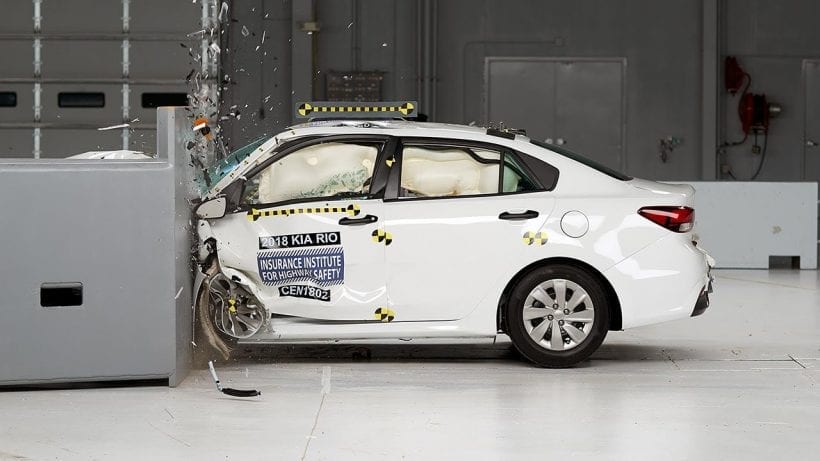 The Hyundai Accent sedan receives a low overall rating from the IIHS, making it likely the very worst vehicle on the Top 10 Most Deadly Automobiles in America list. If involved in a collision, the framework and protection cage are graded as weak, and drivers can sustain serious injuries to their hip, thigh, legs, and feet.

Furthermore, the vehicle’s side accident rating is satisfactory. Passengers, on the other hand, can pressure higher to their torso and legs. The airbag offered very little crash assistance to the subject in a crash test. Furthermore, the dummy’s head is positioned incorrectly on the front panel due to the safety belt. 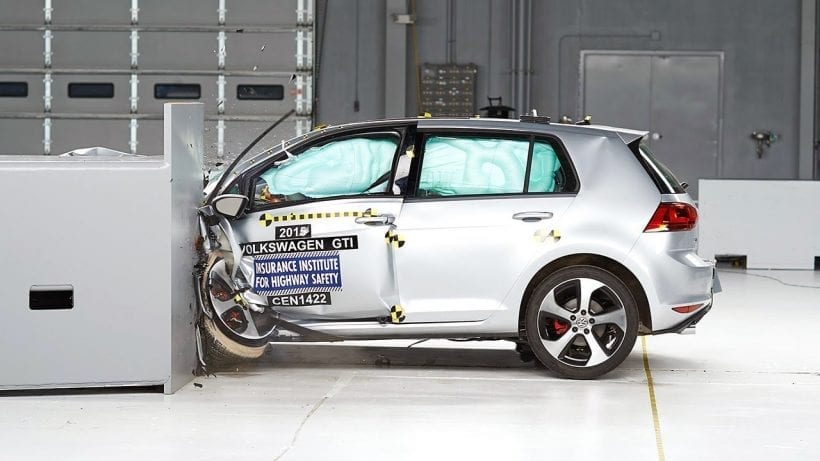 Cars in the lightweight and mini categories had the highest percentage of driver fatalities overall. From newer models 2011 to 2014, Volkswagen Golf drivers died at a rate of 63 deaths per million registration. There was an unusual finding in this case: every fatal accident was caused by a multi-vehicle collision. As a result, its arrival here may be a result of a mixture of bad luck and poor driving. Golf has been named an IIHS High Draft Selection in three of the last four years.