Home
Accident
What Happens When A Car Accident Goes To Court 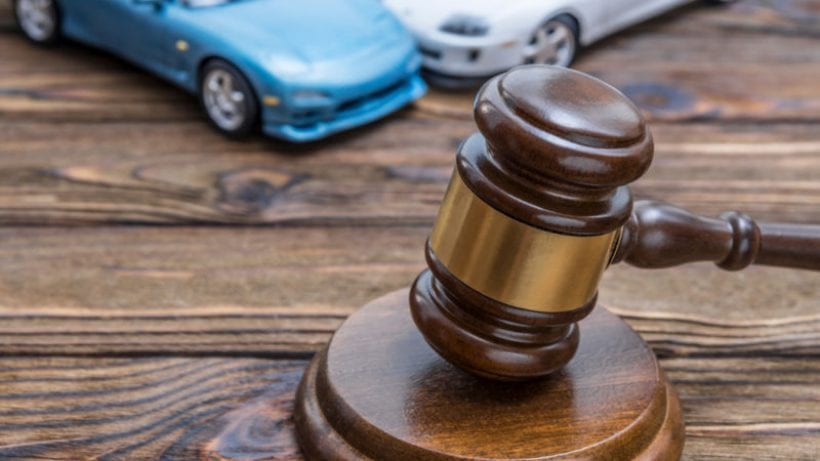 Car accidents happen all the time. And while most get resolved with the insurance company paying the victim what they’re owed, others go to court.

And if this is something that you think is the best option, then you will need to prepare yourself. In this article, we will explain what exactly happens when a car accident goes to court. With all that said, let’s start. The first thing a victim needs to do is hire a lawyer. This gives you the best chance of getting paid what you’re owed. But why do car accidents go to court?

There are three common reasons why this happens. The most common one is when the insurance company doesn’t pay you what you’re owed. Unfair settlements are offered all the time by insurance companies. But some go as far as to offend the victim, which leads to a formal court battle.

The second reason why cases go to court is due to stubbornness. Namely, even with a lawyer by your side, insurance companies will not budget on what you think is owed to you.

And the third reason is the most complicated one. Namely, in many car accident cases, both parties think that the other party is at fault. When this happens, the best approach is to go to court.

And there is no better person to help you win your case than a lawyer. So the first thing to do if your case goes to court is to hire a lawyer. 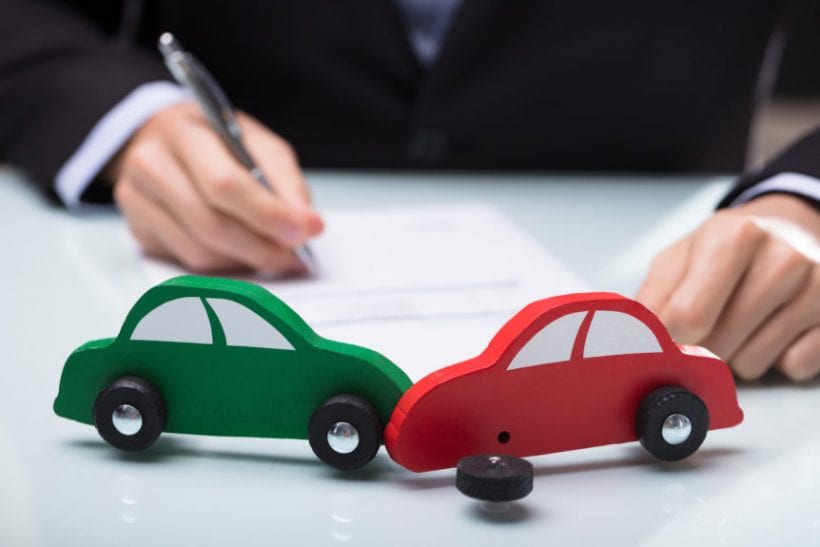 So you’re in court and you’re ready to make your statement. You won’t be doing this as the person responsible for that is your attorney.

Your lawyer will be also responsible for presenting evidence to the judge and jury. Evidence in car accidents can be witness interviews, expert interviews from doctors, medical records, accident reports, and other evidence that points to damage suffered.

We should also mention that whenever a car accident goes to court it is likely because of personal damages suffered such as injuries.

When both parties have successfully presented evidence and have cross-examined the opposing party’s evidence, the next step is for both sides to present their closing statements.

This one is very important as a lawyer can sway a lot of the jury into making a favorable decision based on what they have to say in their closing statement. With the closing statement, the lawyer addresses the jury and talks about the evidence. It is sort of like making a conclusion from the evidence presented.

If your lawyer makes a good closing statement, then they can render a verdict in your favor. This is why it’s important to hire a passionate lawyer that will fight for your case tooth and nail. If you’re looking for passionate lawyers that specialize in car accidents, then make sure to visit deliusmckenzie.com.

The last thing that happens when a car accident goes to court is the jury reaching a verdict. But before that, the jury proceeds in a room and deliberates on the evidence. They will eventually reach a verdict but until then, they will remain in the room.

It should be noted that no one is allowed to enter this room, not even the judge. The jury is meant to deliberate in confidentiality and can take as much time as they want doing it.

While in most car accident cases the jury takes around several hours to do so, it’s not uncommon for deliberation to last for several days. If this happens, then that means the jury cannot make their minds or is facing a stalemate in votes.

Once the jury concludes the deliberation, it reaches a verdict by notifying the judge. The jury will be then brought back to the courtroom and one member will read the verdict out loud. This is the official and final record of the court and one that will determine who wins the case. 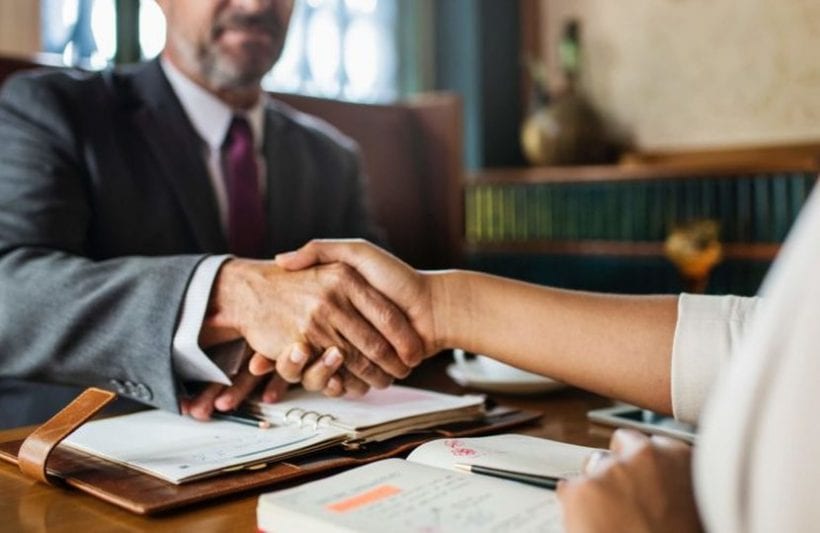 We mentioned that the jury might take hours or it might take days to reach a verdict. While that is certainly true, most car accident cases don’t go that long. From the moment the case starts until the moment it finishes, car accident cases last several days on average. While some cases are more complex than others, you can expect to be done with it within a couple of days.

How To Easily Win Your Case?

Everyone that goes to court for any kind of reason wishes to know the answer to this question. But answering it is very complicated as multiple factors play a huge role in it.

For car accident cases, the best and smartest thing to do is seek medical attention if you’ve suffered an injury. This is important evidence that provides a clear relationship between the accident and the injuries that you seek compensation for.

The second thing to do, although both of these go interchangeably, is to hire a lawyer that specializes in personal injury and car accidents. Since the lawyer knows the ins and outs of these cases, they will advise you on what to do and how to do it. A lawyer gives you the best possible chances of winning the case in court.

Thirdly, make sure to document the collision. This is also evidence that can easily point who is to blame. To easily do this, simply take photos and testimonials from eyewitnesses. If they’ve seen who is to blame for the collision, then document it and give the evidence to your lawyer. It should also be noted that the lawyer will perform these tasks for you if they manage to find any eyewitnesses on the scene.

All in all, if you’ve suffered personal injury in a car accident then you should be paid what you’re owed. If the insurance company doesn’t want to do that, then it’s best to take the case to court.