Home
Mitsubishi
Can The Legacy Continue? Mitsubishi Lancer Line To Be Resurrected According To Reports 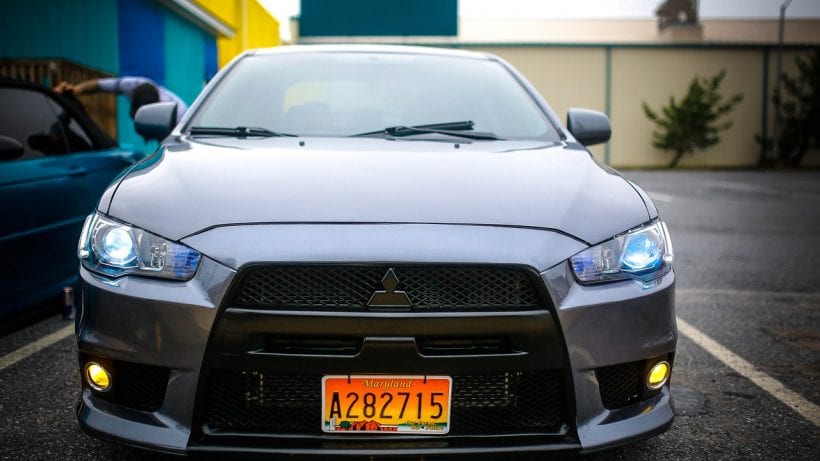 The Mitsubishi Lancer has long been a crowd favorite among Japanese car enthusiasts. The sedan has a long history and it will forever be remembered fondly. The Evolution performance-oriented variants were among the most sought after cars during their prime.

But due to poor customer demand for high-performance sedans in favor of crossovers, SUVs, and compact sedans, the full-sized sedan market has dwindled to a point where the demand for the Mitsubishi Lancer was simply eclipsed not just by crossovers and SUVs from Mitsubishi, but also by other sedans that offered a more appealing package from car manufacturers like Subaru and Honda.

Despite this lack of demand, the car still sold. But there comes a point when the door must close on a chapter in a book and that was the case with the Mitsubishi Lancer, which was finally discontinued in 2017. The lack of next-generation features seemed to have killed the love for the car, especially when its direct competitors all came with new tech. The fact that the SUV and crossover both were much more in demand than full-sized sedans didn’t help the case of the Lancer either. 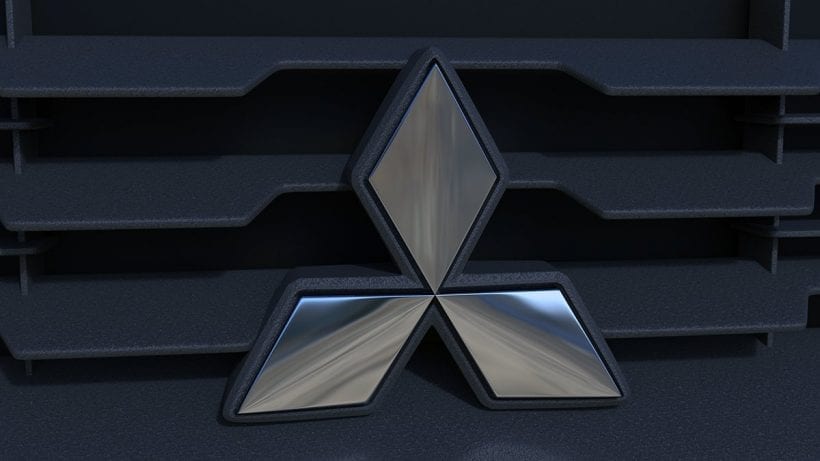 A Leak, A Legacy Soon Restored?

However, according to Autocar reports, Mitsubishi seems to be planning to restore the sorely-missed Lancer line. This information comes from several Japanese-based sources. Whether this is simply a fit of nostalgia or if the market is starting to shift is unknown to us. What is known, however, is that if the Lancer ever comes back, it could come back as a full-sized sedan and 5-door hatchback version. This would undoubtedly present a shift in the market as Mitsubishi currently sells only crossovers.

What’s New With The New Lancer?

Naturally, if Mitsubishi were to stick with the old formula, they might risk ending up with the same result — weak Lancer sales. So, with that thought, they need to create a compelling package that would attract buyers to the new Lancer. The high-performance components will be sourced from the alliance between Renault-Nissan and Mitsubishi. Apart from sharing alliance-produced performance parts, the Evolution variant is likely to return with a dual-clutch, all-wheel-drive configuration.

The car that the new Mitsubishi Lancer is likely to be based on is Renault’s Megane RS, which is a massive piece of machinery that is able to produce about 300 horsepower and is also notorious for stealing the Nurburgring Nordschleife lap record away from the Honda Civic Type R earlier this year, beating it by about three seconds. 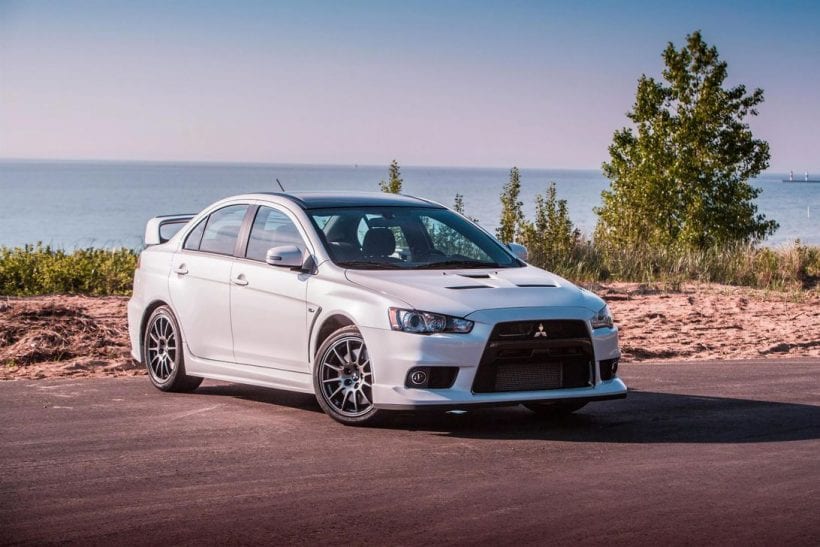 The Mitsubishi Lancer’s return is bound to bring joy to enthusiasts of the model, especially since there has been quite a void in the sedan lineup of Mitsubishi. The Lancer was a great car that was designed for performance and power but was hindered by an unimaginative interior and a lack of tech. It lagged in these aspects while its competitors made newer iterations. If the Lancer does come back, Mitsubishi should make a point to avoid committing the same mistakes over again. And if you do decide to purchase the new Lancer, make sure to check auto insurance offers at Allstate or any similar (trusted) provider. It’s just as important to protect your investment as it is to be able to save enough money to buy a car In the first place.