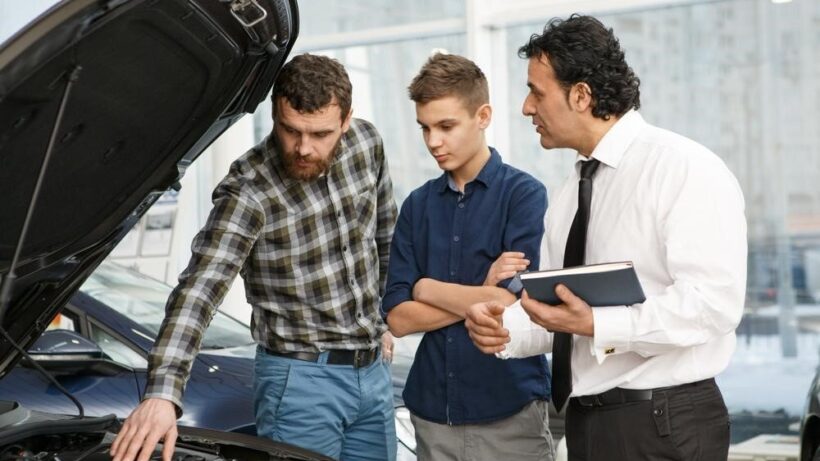 You probably can’t believe it, even now, but your teenager is going to be driving soon. Yes, the apple of your eye is going to be sitting there in the driver’s seat, navigating the roads alongside thousands of other commuters, and you get to pick the car they’ll begin this journey in.

It might be a difficult thought to wrap your mind around, but don’t worry, all parents go through this eventually.

The fact is, your child will be driving soon, and this makes it your job to ensure that they’re as prepared as possible when they pull out of the driveway for the first time by themselves. And this begins by not only them teaching them the ropes of driving, but by purchasing a safe vehicle.

And while your teenager might have their heart set on that cherry red V8 Mustang with 450 horsepower, chances are this will be an unwise decision for a teenager’s first car.

Here, we’ll explore a few essential safety tips for purchasing a vehicle for your child.

Though you probably don’t want to even fathom the thought of your teenager getting into a major wreck, the fact is that this can happen to any of us in the blink of an eye, literally.

Your best defense when it comes to ensuring that your teenager avoids an accident is to teach them defensive driving skills. Additionally, classes in driver’s education can also teach them a comprehensive approach to managing themselves while in traffic.

But as a further precaution, you should also ensure that you purchase a vehicle with a high crash safety rating.

A crash safety rating is an overall combination of testing done on a particular vehicle model to test the “crashworthiness” of automobiles. The highest rating a vehicle can receive is a 5-star rating, and this is usually attained by performing the best in the following categories:

All of the categories are scored by experts in automobile safety and these numbers are what generates an overall vehicle score, with 5 being the highest.

Today, as of 2021, some of the safest vehicles on the road, according to crash test safety standards, are the Acura TLX, the Audi A7, Genesis G70 and G90 models, and the Honda Accord.

Perhaps the biggest cause for fatal accidents and those involving serious injuries is a distracted driver. And today, as of 2021, drivers across the country are distracted more than ever before.

The smartphone may have made all of our lives easier, but it has also made the safety of our roads and highways much worse.

Due to the large volume of distracted drivers who insist on staring at their phones instead of concentrating on the road, laws have been enacted in many states which prohibit the use of a device while driving. And while many vehicles have hands-free technology equipped, motorists still try to read or send text messages while driving.

In addition to smartphones, today’s vehicles also come equipped with onboard technology that can be just as distracting.

Onboard GPS systems, navigation cameras, radio settings, and steering wheels all have numerous buttons and lights that can easily take our attention away from the road.

Teaching your child the importance of road awareness is crucial to keeping them safe while driving around other motorists. Additionally, teaching them how to spot a distracted driver so that they can keep their distance is also a skill that needs to be taught. 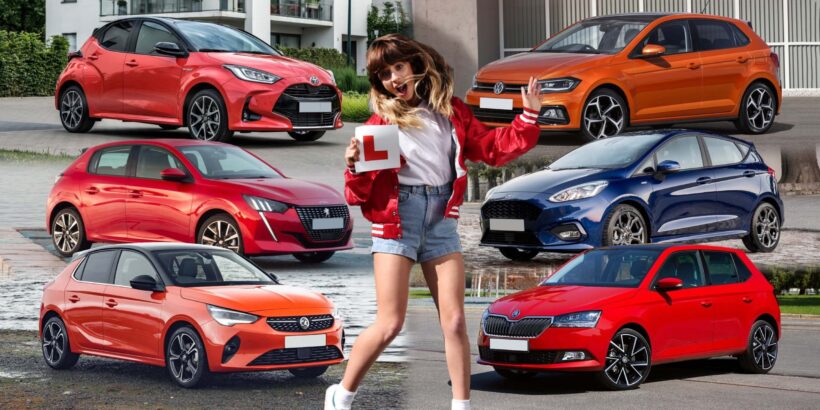 When choosing a vehicle for your teenager, you’re going to want a model that not only has a high front-end crash rating but may also consider one that has object sensors that can alert your child if he or she is following someone too closely.

Following too closely or not paying attention when changing lanes has led to numerous fatal accidents and multi-car pile-ups. And this situation can be deadly when big trucks are involved.

Before going to your local dealership to pick out your child’s first car, you’re going to want to teach them the art of sharing the road. This includes giving the person in front of you plenty of space, at least by a few car lengths to optimize safety.

You’ll also want to ensure that your teenager knows that he or she will be sharing the road with big trucks and that following big trucks too closely can result in deadly collisions. According to rosenfeldinjurylawyers.com, big trucks are known to cause accidents because they cannot see a motorist directly behind them, and many motorists have considered filing lawsuits against trucking companies because of their lack of safety adherence.

In fact, a basic rule of thumb to follow is to make sure you can see both side mirrors of a big truck, that way you’ll know that the driver can also see you. 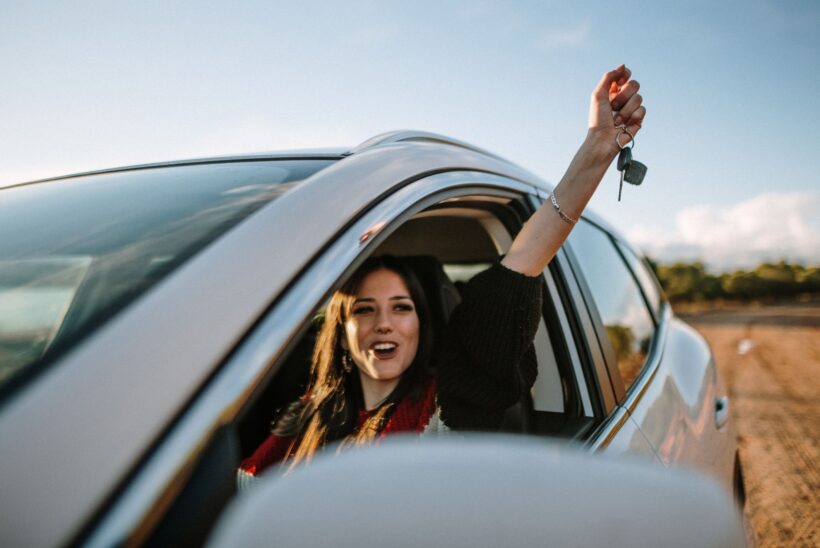 Choosing a vehicle for your teenager is a huge milestone that most parents (and teenagers) must reach one day. In many ways, this marks the day of your child’s independence. And even though this might be a hard pill to swallow, this day was bound to happen sooner or later.

The fact is, you can allow your child to learn the hard and painful lesson of getting into a wreck if you’re not careful. And this is why choosing the best vehicle for your child along with teaching them everything they need to know about road safety is critical.

At the end of the day, choose a vehicle that’s safe and reliable, and choose one that offers the least amount of onboard distractions while still offering safety features such as crash mitigation technology.

Though you might be tempted to go out and get them a Volvo from the early 90’s just because they were once the safest cars on the road, you might want to do significant research into the safest (and most stylish) cars for teenage drivers instead of embarrassing them for the rest of their lives.

No matter what, make the safest decision for your teenager, and you’ll be able to rest easy at night.