Buick stated a while ago that they want to become something a bit more than just a re-brand of current Chevrolet cars. Their first steps do look quite good, and it seems that the move to the executive market might come faster than expected. Back at the start of 2015, they released the Buick Avenir Concept, a large full-size luxury sedan based on the same platform as the new CT6. The car is physically bigger than any other Buick currently on the market and on top of that it also gets a unique look as well. However, so far it remained just a concept, but parts of its design do seem to be carried over on some of their models.

Will it ever be made?

Even though nothing is official, the Avenir has a real chance of going into production. Why? Well, like we said, Buick will become a true executive car maker to rival the likes of VW’s high-end offerings and even Mercedes. On top of that, all of their models are going to be carried over to the European market where they will be sold under Opel or Vauxhall brand. 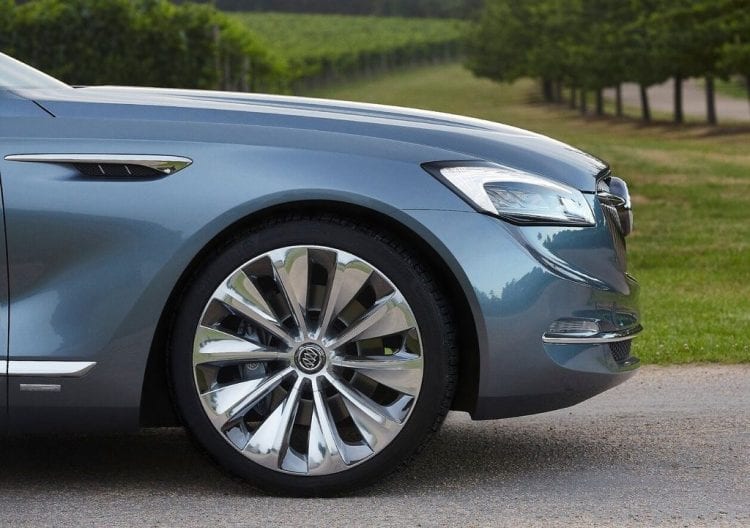 The Buick Avenir Concept was a very dramatic vehicle when it was launched. It offered a more than 200 inches long body with a hatchback shape at the back. It seems that this design will be carried over to the European Insignia in one form or another. However, the Avenir will be longer, wider and slightly lower.

To top it all of, because it will be a rear wheel driven car, the front end will be quite a bit longer than that of its European counterpart. The car’s finished look should be very similar to that of the concept but some changes will be made such as the rear exhaust or the massive wheels which wouldn’t work in the real world.

Inside the Cabin of  Buick Avenir Concept

The Avenir concept features a very similar interior to what is currently available on Buick’s production models. However, the quality and fit and finish are well above the average of what we are getting in other cars in the lineup. 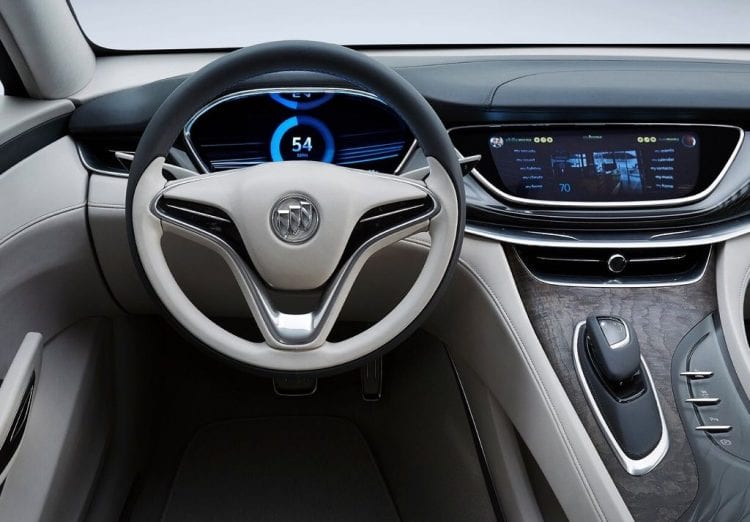 Also, it is unusual for a concept to feature an interior that looks very similar to what we can find on vehicles that are already offered. We would not be surprised if Buick decides to go with roughly the same setup inside the cabin that can be seen in the concept. The wide center console, large screens and lack of buttons make for a really upmarket look.

The Buick Avenir Concept features a direct injection V6 engine mated to a nine-speed automatic and rear wheel drive. The production version will most likely follow this recipe with minor changes. For starters, the base engine is expected to be a 3.0-liter twin-turbocharged V6 pumping out over 400 horsepower and 400 lb-ft of torque. The transmission will likely be changed in favor of GM’s latest ten-speed automatic. 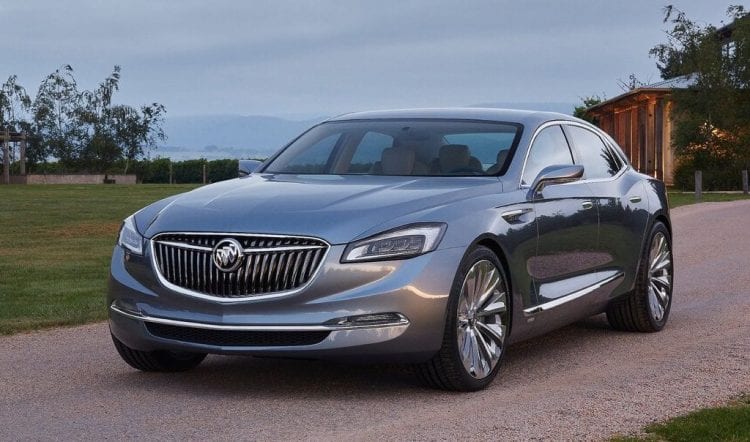 This one was released a while ago on the new Camaro ZL1, and it is a far better choice than the older eight-speed sourced by ZF. On top of the V6 engine, it seems that a new generation of the twin-turbocharged V8 unit is also a real possibility. This could be capable of over 500 horsepower and 500 lb-ft of torque. Unfortunately, the V8 engine is still in development which also means that it will most likely not be available from the start. A hybrid, on the other hand, is highly unlikely at this point, especially since many manufacturers do prefer large high-performance engines instead of smaller hybrids.