Bugatti is indecisive with the Galibier sedan already for several years, so that the numerous speculations about launching this model become tiresome. It seems that finally there is a space for its production. It wouldn`t be bad. Why we wouldn’t have something like a luxury Rolls-Royce Phantom and fast as Bugatti, with this combination, you can’t go wrong.

According to the boss, Wolfgang Durheimer, the company could bring such a creation. For now, Chiron remains the only model, but Bugatti is considering potential opportunities for other things. 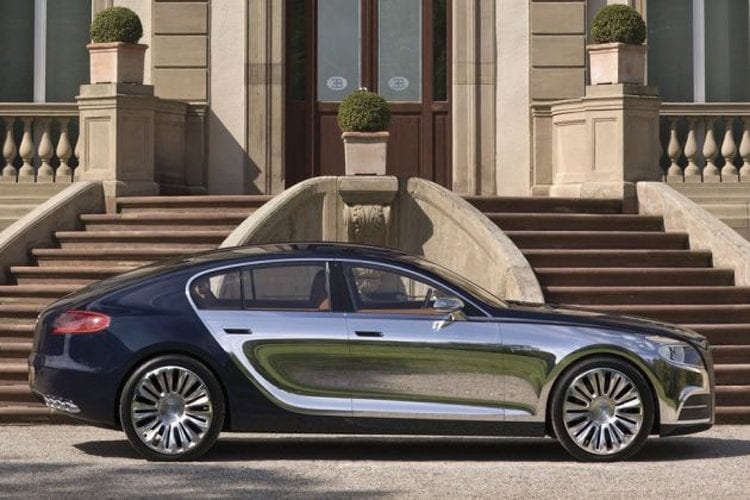 “We follow a sequential pattern. We don`t want to produce two models parallel, but for now, we are in the stage when we are deciding on a model that will come after Chiron”, said Durheimer. “We are considering strategic alternatives, and they are all sensational. One of them is Galibier.”

Galibier would be great news. However, what it still considered by Bugatti? Probably something that is more focused on the track than the powerful but heavy Chiron. Crossover? With all due respect, “God forbid.” Will there be something like the hyper-hybrid as P1 or LaFerrari or more like powerful version of the Porsche 918 Spyder? It is difficult to predict, but they are all spectacular. 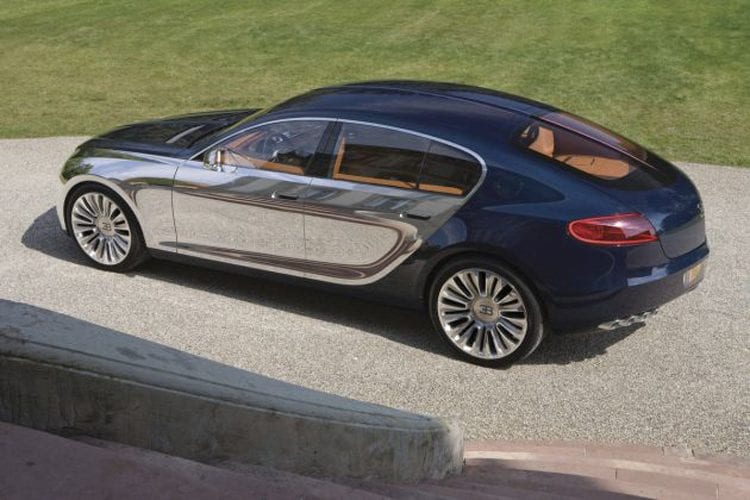 As Chiron is concerned, it follows the path that was paved by the Veyron. We expect the open-top version in the near future, and we are looking forward to seeing what next will come from an exclusive luxury brand like Bugatti.