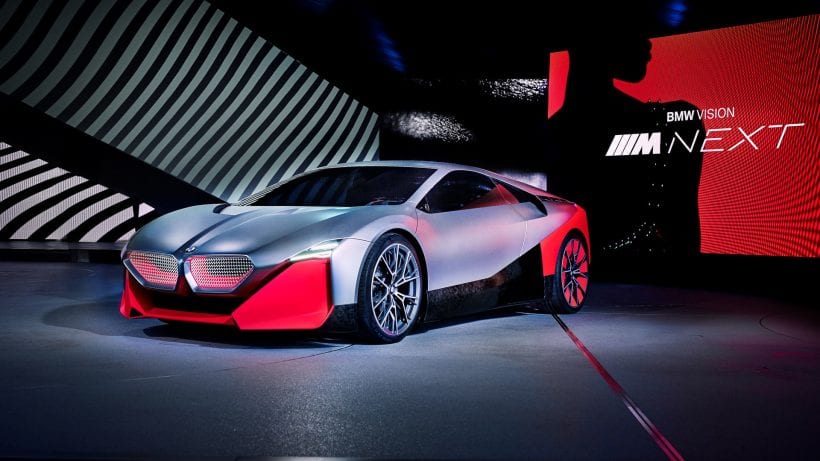 BMW’s M division was not a huge name in the automotive industry since the late 1980s. However, recently we read a report from TOP gear, which says that this is about to change in the future years. This report announced the production start of BMW standalone M car, which was revealed for the first time in June 2019. Markus Flasch, the boss of BMW’ M division spoke with the British publication about some future of BMW’s performance division. 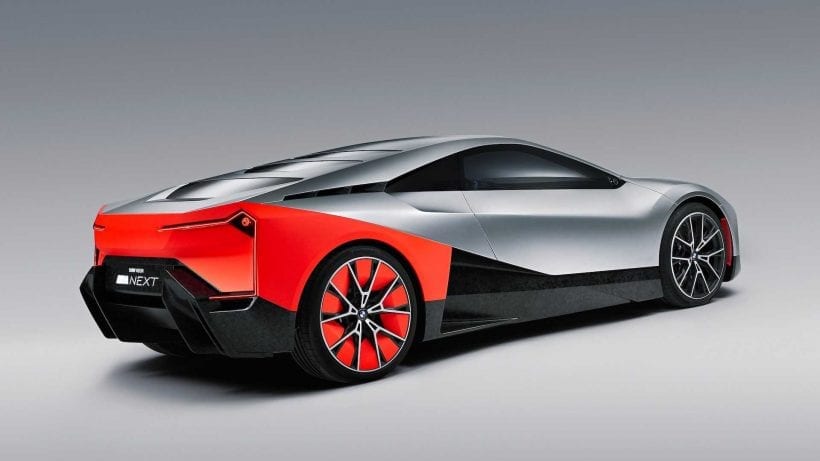 He said that his team loves to work on projects like Standalone M cars. Also, he said that this wouldn’t the first time for them to work on something like that because they already did the project called M1 so many years ago. Also, he stated that they have really solid plans for doing something new in the future. This is good news because we didn’t have the opportunity to see the company’s mid-engine i8 sports car. So, we can say that this is pretty good news. 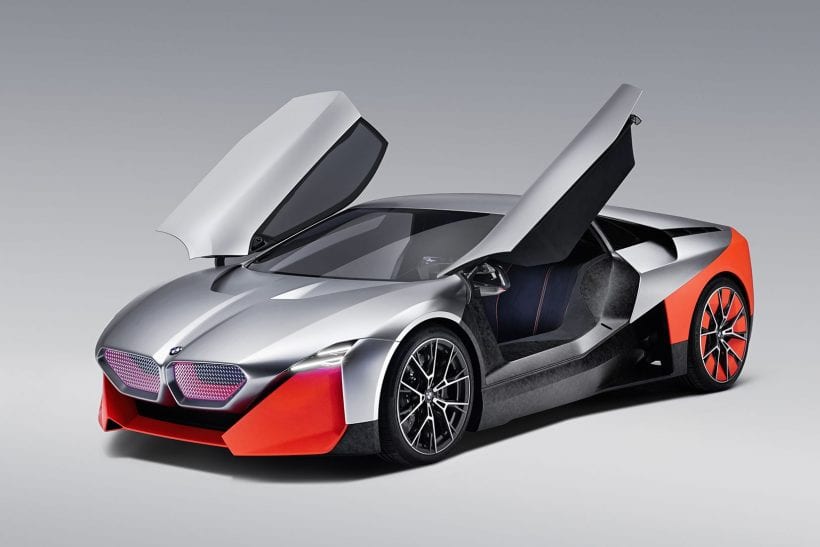 Furthermore, he stated that they no plan about doing some kind of mid-engine layout. Instead, they are planning to work on something purely electric, gas-powered, and hybrid. According to Top Gear, M car talked about going in a totally different direction. However, there has been no confirmation about it. We are hoping about seeing mid-engine in the future from BMW.

Currently, the M car with the most capability you can find on the market is an M8 competition that has 617 horsepower. It is really quick and it is a big grand-tourer at the same time. Markus Flasch stated that the consumer will be very pleased with the product they are planning to introduce to the market. We are believing that they are going to fulfill their promise. Because BMW always delivered the best possible product, right?