They say that a real competition will bring out the best of you. This seems to be the case in the ongoing and never-stopping battle between BMW and Audi. Just a few weeks ago at 2017 Detroit Auto Show, Audi presented, what should be their flagship SUV, the Q8. The range-topping model will face only a few competitors if any at all at the time of its arrival. BMW, as you probably figured it out can’t have this. They are bringing to a closure their work on X7 and are already setting their sight on the development of the BMW X8.

The SUV market is growing with every passing day, and BMW is right to believe that there is a place to slot what is to be their most luxurious and prestigious SUV to date. This new model would be an upgrade on upcoming X7. It would be more attractive and coupe-like, think of it as an X6 on steroids. Reports say that it would probably have to take a step back from BMW’s CLAR platform which is incorporated on all and every new X model in the lineup.

Instead, it would only borrow a couple of underpinnings from CLAR while the rest would be taken from Rolls-Royce Cullinan’s lightweight aluminum structure. On the inside, it would probably be structured in 2+2 seating order without the possibility of a third row. As far as tech and features go, we can’t state much as we would like, but expect everything that BMW has to offer on its top-tier SUV. 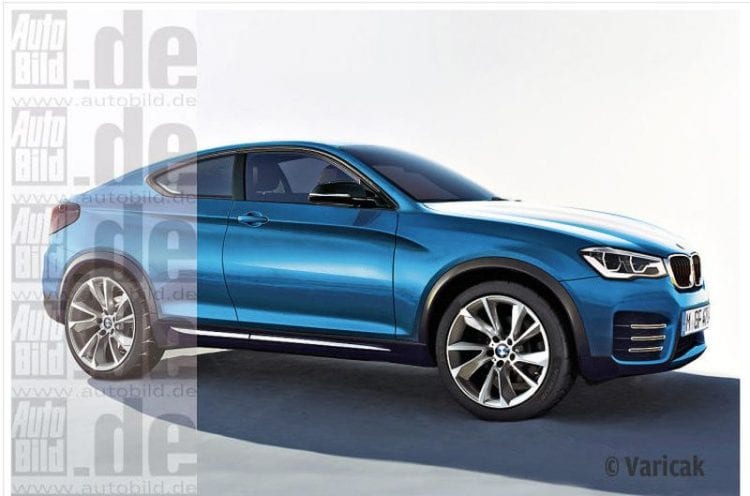 Same as anything else with this car no engine has been specified. But knowing BMW and their strategy BMW X8 is going to be offered exclusively with two petrol powerplants – an xDrive40i and xDrive50i and two plug-in hybrid mills – xDrive50e iPerformance and xDrive60i iPerformance. When it comes to an X8 M version, you can expect a V-12 under its hood.

As we already mentioned there isn’t much competition in this segment, but it is tough as it gets. BMW X8 will go against the likes of 2020 Audi Q8, 2020 Jeep Grand Wagoneer, 2017 Bentley Bentayga, and 2019 Rolls-Royce Cullinan. 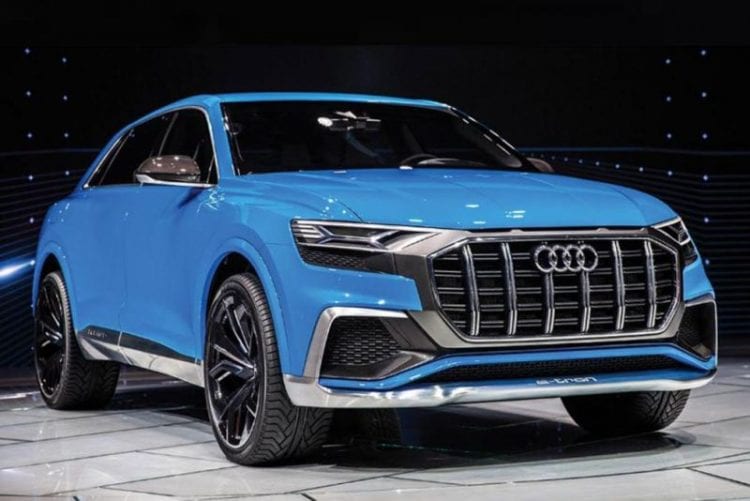 BMW has its sight on X8, but the works haven’t begun yet. Considering that BMW X7 is going to be presented during this year as 2018 MY, new X8 shouldn’t be expected before the end of 2018. The SUV will probably go on the market as 2020 MY.

Nothing can be said about the price of the car that is not in the works yet. The current edition of BMW X6 starts at $62,000 while the X7 will probably start at $70,000. Expect that new X8 starts north compared to both of these cars.