According to the latest report from the UK, BMW plans to introduce a clean, electric only, version of i8. In order to achieve their idea, Bavarian experts will create a prototype first, to test the hardware and to remove all possible flaws before production starts.

What is interesting is that the electric model will use an adapted version of the carbon fiber structure. It was developed for the i8 prototype, but with a hydrogen fuel cell, which was introduced a year ago.

The respective i8 model had a central tunnel; that was the difference when compared to “plug-in” hybrid i8. This was done because it needed more space for cylindrical tanks where the hydrogen is stored. When it comes to electric i8, BMW plans to remove reservoirs to make additional room for the battery. Although the BMW i8 will have a higher capacity battery pack than the regular model, sources say that it will not be heavier than the hybrid, which weighs at 1,485 kilograms. 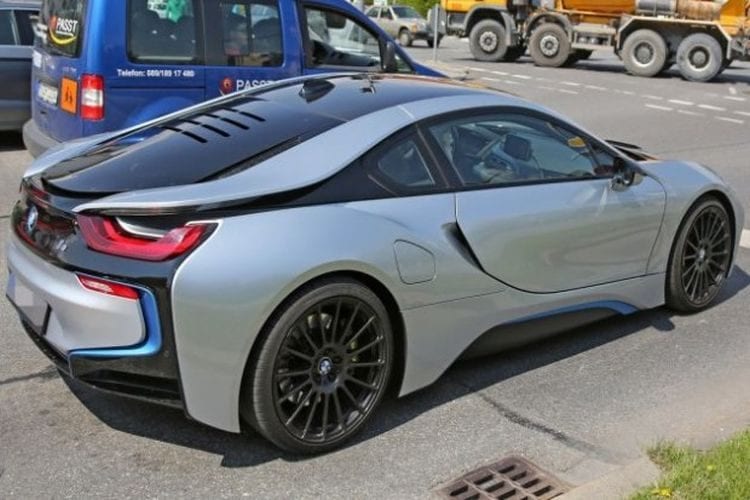 The power will be produced by three newly developed electric motors. One of those will be responsible for powering front wheels, while the other two will be in a place where the three-cylinder, the 1.5-liter turbo engine is on the standard vehicle. Although exact data regarding the capabilities of electric motors aren`t known, some people are announcing that each of those will have a power output of 268 hp. 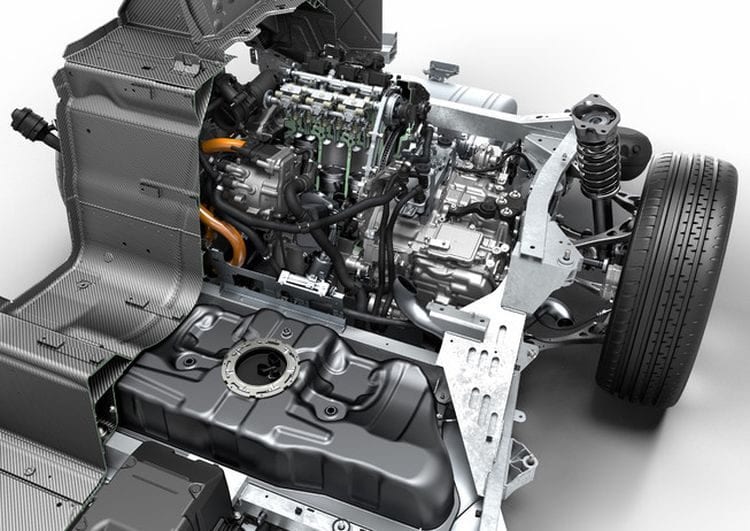 However, it will take some time before BMW can go out in public with the i8 EV because there will be a restyled version of the original model first. Redesigned model should offer more power, and the predictions suggest that it could appear during the next year.