The Bavarian manufacturer will present version of the M140 and M240 Coupe / Cabriolet as a replacement for the outgoing M135i and M235i models. This report has been brought by BMW Blog and according to the source official introduction should happen during the summer.

BMW already did something similar with 340i model which replaced model 335i, but the new sporty version of Series 1 and two will receive power from the 3.0-liter petrol six-cylinder engine made of aluminum. It is expected that compared to its predecessor, the engine will pump out an additional fifteen “horses” which makes a total of 340 hp (250 kW). According to the same report, the power will be transmitted to the rear wheels via six-speed manual transmission or optional eight-speed ZF automatic. 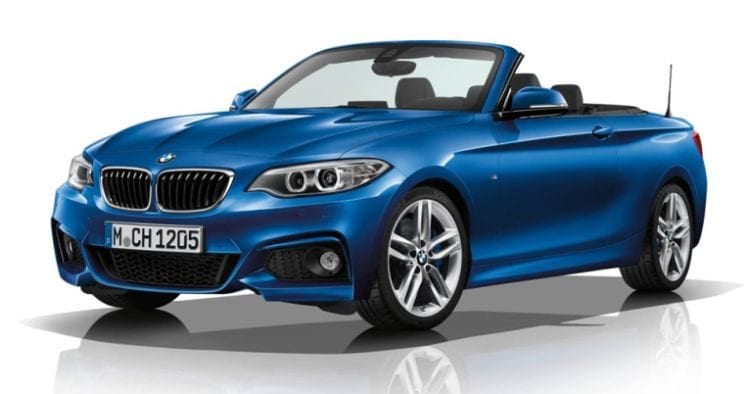 Currently, there are many gaps that need to be filled. We still do not know the exact prices for these cars but expect for BMW to charge the improvements quite hefty.