A few months ago, we received a report in which was stated that the BMW will use different tags and that 28i and 35i for Series 2 and for Series 3 will be dropped. Bavarian brand has already given up the 335i badge, which place was taken by 340i, but the 328i still survives.
In 2017, the old tags for series two will be canceled, so that we get the 230i and M240 tags, both in coupe and convertible forms.

If there is any doubt regarding this, this is important: 2.0-liter four-cylinder and 3.0-liter six-cylinder engines, both with turbo chargers, gets more power compared to the engines from 2016. The 230i will be equipped with 250 hp and 350 NM capable unit, and will be smoother than before. 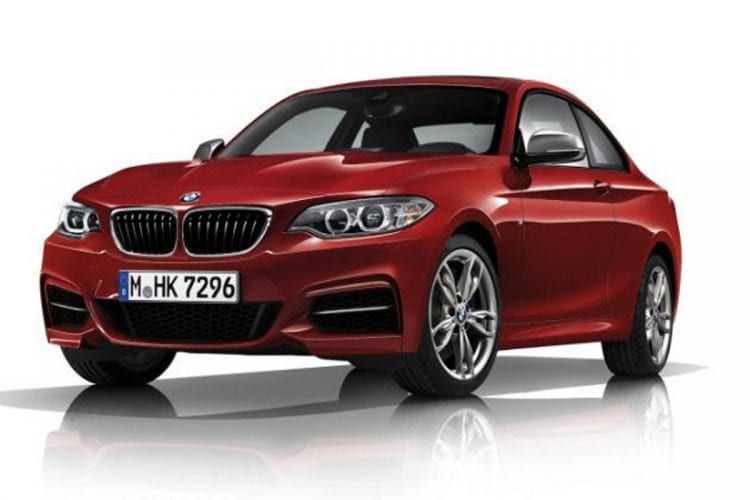 The M240 replaces M235i logo, and it will also offer more power with engine pumping out 340 hp and 500 Nm. Models with all-wheel drive system come only with eight-speed automatic transmission.

A six-speed manual transmission is already standard on the 230i, and will be available in the M240 giving that edge to those hard core drivers that want full control of the vehicle.