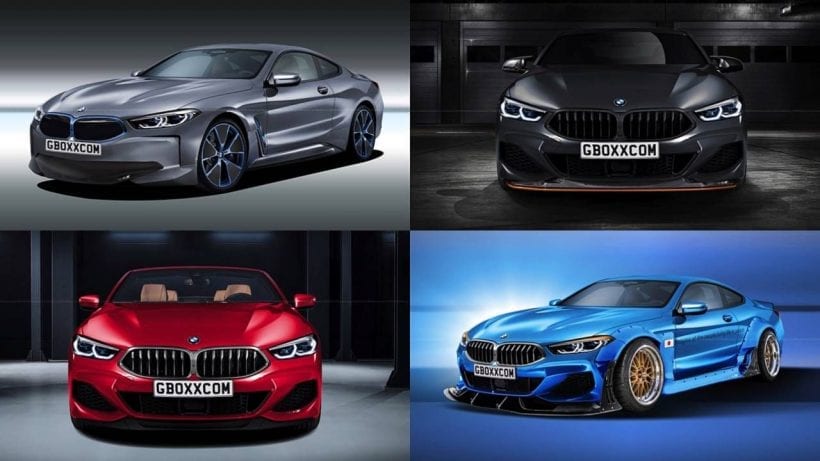 The BMW 8 Series is beautiful, and a lot of its design cues actually come from the concept that was presented in 2017. The production version is going to be followed by the M8, which will arrive a few months later. Even though we are patiently waiting for the sporty iteration of the car, rendering artist Aksyonov Nikita has presented eight different renderings of the BMW 8 and here is what this vehicle might look like in the upcoming years. 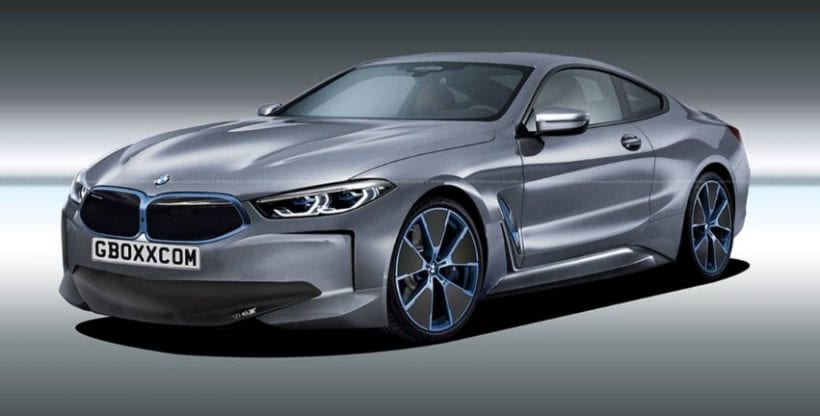 BMW already has the i8 in its lineup, but the artist has reinvented the 8 Series as an electric vehicle, and we wouldn’t mind had the German brand decided to introduce this model. Instead of the front kidney grille, the i8-styled plastic cover is used and thanks to the lower portion of the fascia, this BMW has some of the Tesla characteristics. The wheels are one of a kind, while the rear end of the car would also be modified.