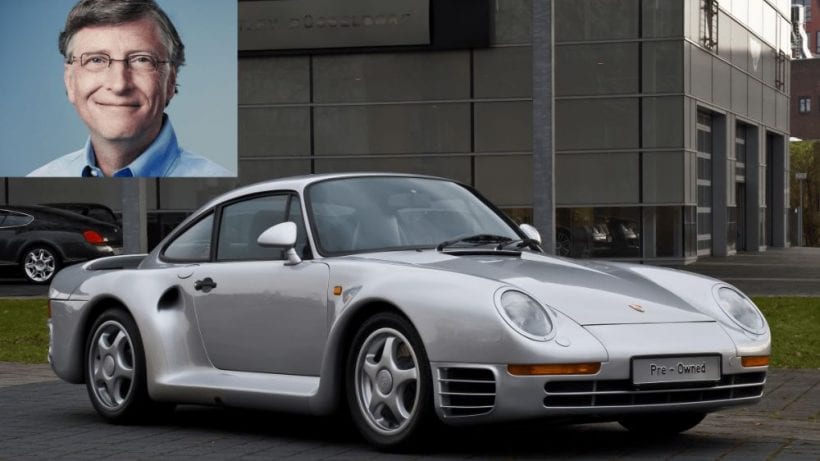 Bill Gates is one of the richest people on the planet and his car collection is quite impressive, which is something you could expect. Old cars, new cars, supercars, you name it. He is known for many things, but he also drives everyday vehicles. People have seen him in a 2008 Ford Focus, which is something you might not expect from such a wealthy man. 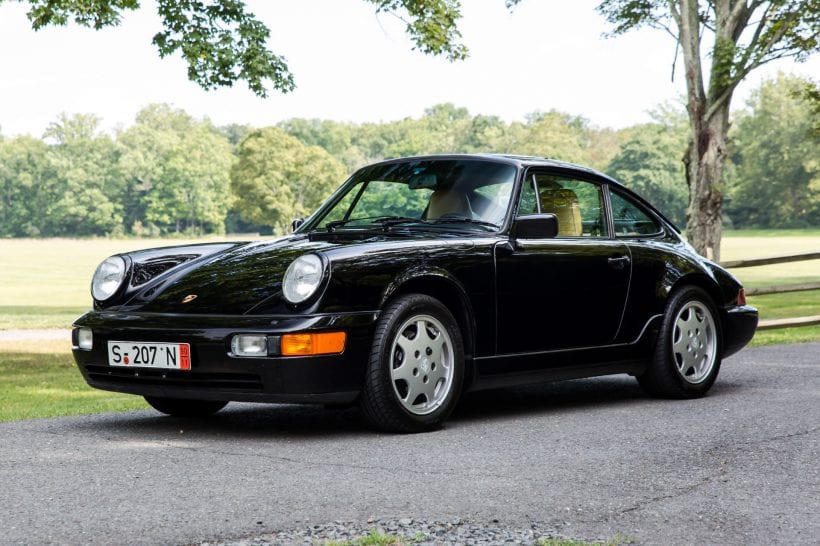 First of all, Gates, owns not one, not two, but three Porsche models and it is a well-known fact that he is a fan of the brand. In his garage, you will find 1991 Porsche 911 Carrera, Porsche 930 and a 1988 Porsche 959 Coupe which he uses as his daily driver. 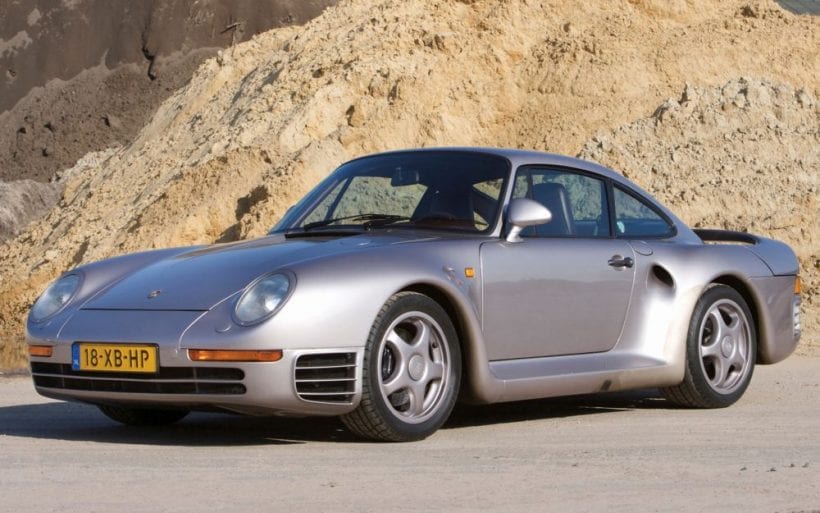 Of course, you cannot be rich without at least one Lamborghini in your garage. And Gates appreciates the exotic Italian bulls. There are several Lamborghinis in his ownership, old and new. 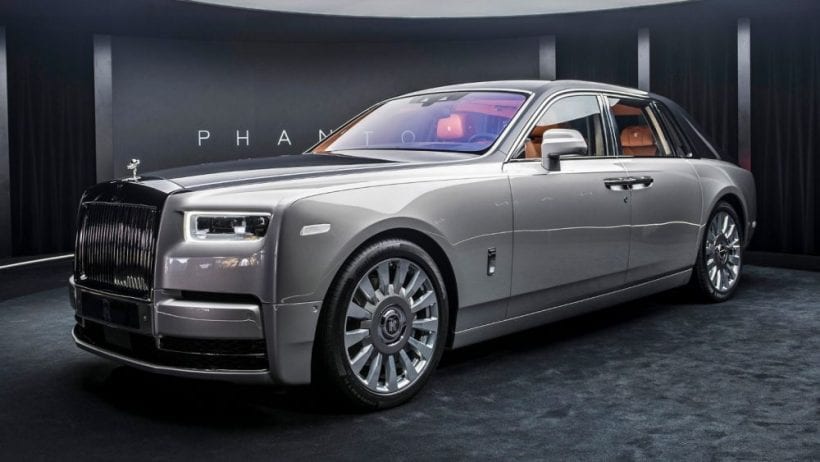 And these are just to scratch the surface. Bill Gates has a large number of vehicles among which are Mercedes models, Rolls-Royce as well as some weird and innovative four-wheelers. To see his cars, check out the video below.