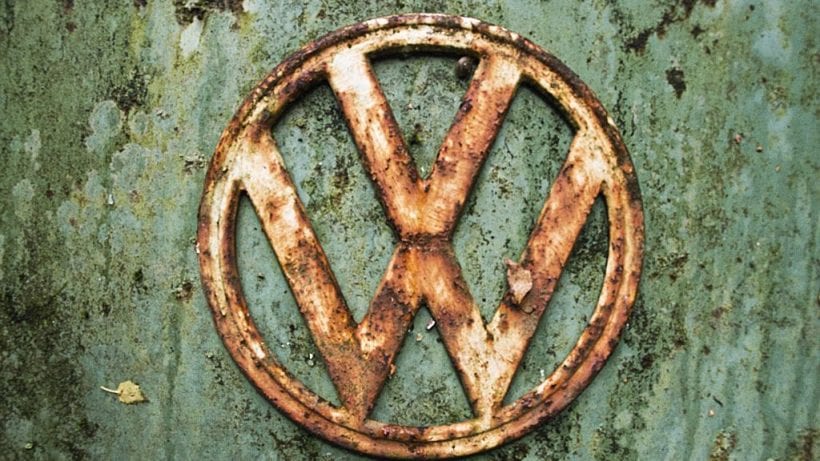 When we translate the word Volkswagen from German, we get the word Peoples Car, and this company really is the producer of some vehicles that you can see in almost every part of the world. Volkswagen is one of the biggest factories that make vehicles in the world.

First models came out from the lines during World War 2, and since then you could see people driving around in many types of vehicles with the logo of this company. With the history that is 70 years long, there are numerous versions of vehicles, from small city ones to luxury limousines. This company makes all sort of cars, vans, and SUVs. In this article, we are going to give you a little review of some of the most popular vehicles from this German company.

This car has celebrated the company. Its first version is the Volkswagen Type 1 from 1938. We will leave aside the sad part of the history of that period, and the topic will be the specification of the first Beetle. That vehicle has a rear engine with 25 horsepower. The Beetle has space for the family of five, with 3 children on the backseat.

The Beetle that was in production from 1950 to 1979 is a model that has won the world with its mixture of quality, price, and ease of maintenance. During the 50s, this model was selling in the United States with around 100,000 models per year. Each year, Volkswagen would make some little change as part of marketing, so every model from a different year has different characteristics, like power, or some exterior and interior parts. During the production, there was sold over 21 million Beetles around the world. 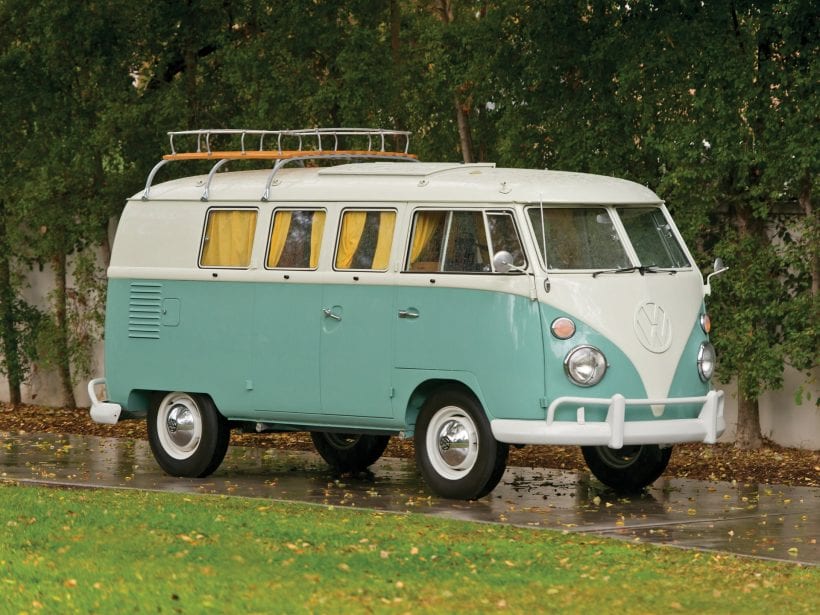 This Van or a Microbus presents a real classic, and it has a rich history. Also, there is a great number of people who were actually sort of living in this Van and traveling through the country. You can see the Type 2 in many movies, series, and games. Furthermore, there is a profile of people that everyone links to this vehicle, the hippies. Volkswagen Type 2 is the main synonym for the hippie era of the 60s and 70s in the United States. 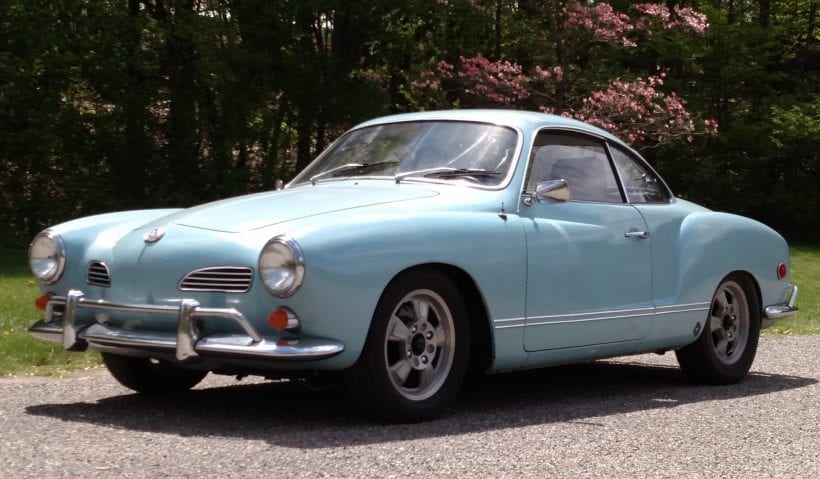 The Karmann-Ghia is a classic car with the sporty design and a little bit of muscle-car look. The engine of this vehicle has between 43 and 60 horsepower and a maximum speed of 150 kilometers per hour. This car is most popular for its design and the fact that during the production that lasted for 20 years, they didn`t change almost anything with this model. The main parol in the Volkswagen about this car was that Karmann-Ghia didn`t change much, and it didn`t have the reason to do so. There are two versions, classic and a convertible coupe. 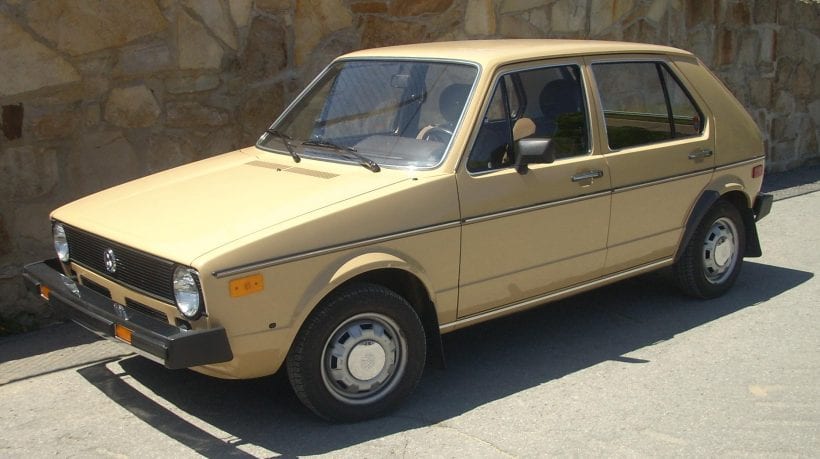 The Rabbit is also one of the most popular Volkswagens in the United States. It was in production from 1975 until 1984, when the Golf took its place. The best part of this car was its economy and great performances. It shares some features with the Beetle but has greater specs. 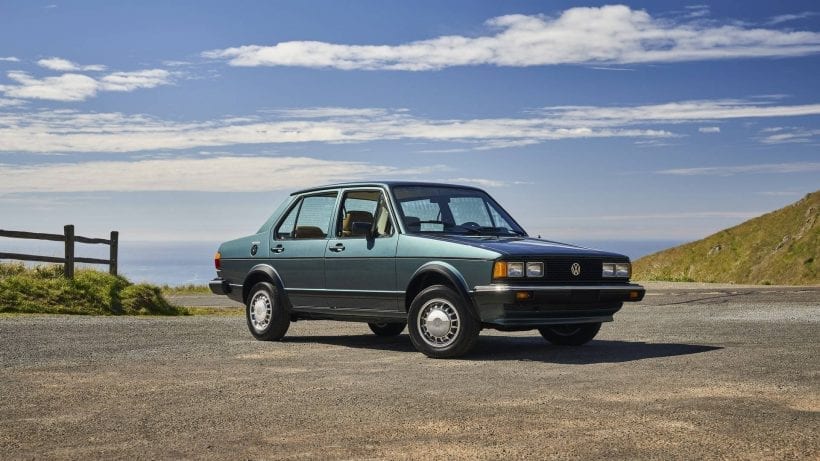 One of the most popular Volkswagen vehicles in the United States is Jetta, which is one of the rare models that had better sales than in Europe. Jetta was similar to Rabbit but has better performances, a bigger trunk, and look more attractive. The engine is 90 horsepower for a standard version, but there are upgrades and stronger engines which could make this car to have a top speed of almost 200 kilometers per hour.  Today, Volkswagen is making new Jetta models, especially for the US market. 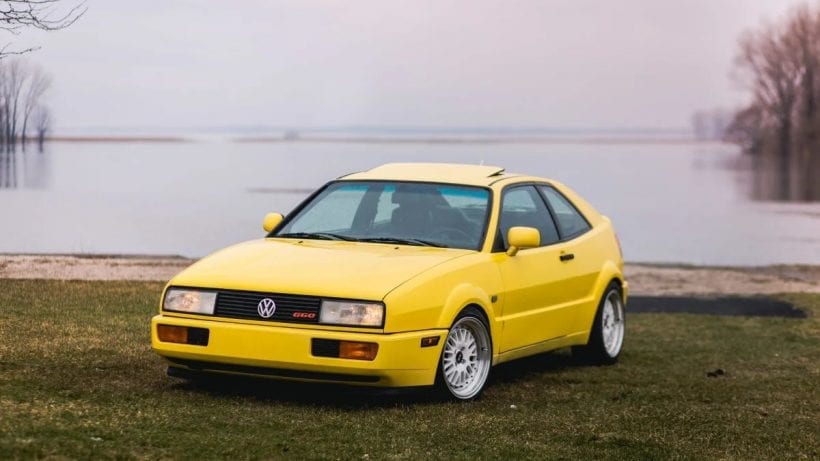 Corrado is a vehicle with a powerful engine, the 2.8 liter VR6 with 178 horsepower and a maximum speed of 225 kilometers per hour. This sports coupe has an excellent design. It was beautiful to see it on the road. The production of Corrado was from 1989 until 1995. The gearbox is a manual 5 speed. The consumption of oil is 8.9 liters at the open road, while in the city the consumption is around 10 to 12 liters.

The winner is Golf. The winner from all the versions, and similar versions from other brands. Today, there is a separate class of cars that have the same name. First Golf is just a Rabbit with a new name, but that is where the history starts. There are more than 30 million Golf cars today. Also, from version one to the latest version No.8, there are several types of Golf based on the engine and performances. One of the best types is Golf R and Golf GTI. Golf R32 is a powerful Hatchback with 250 horsepower, and a maximum speed of 250 kilometers per hour. The acceleration of this vehicle is 6.5 seconds to reach a speed of 100 kilometers per hour.