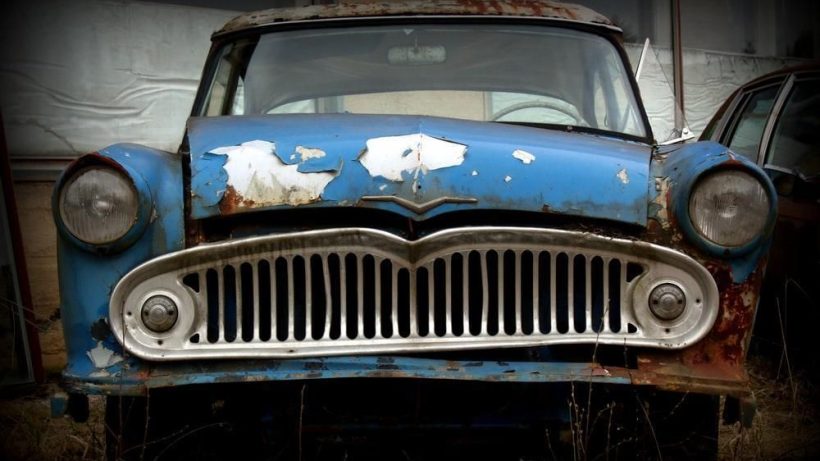 Broken-down vehicle don’t exactly age like fine wine, but their value has still increased over the last few years. How is this possible? Well, most of it has to do with the COVID-19 pandemic. Between one thing and another, circumstances have conspired to raise the value of junk cars, to the point that some models are worth twice what they were pre-pandemic. The easiest way to sell your junk vehicle is with OrthodoxAutoCo. You could also look for individuals who wanted to buy a fixer-upper, or even talk to a used car dealership to see if they’d be interested. Whatever you end up doing, there’s no doubt that the price you’d get in 2023 will be significantly higher than what you would’ve gotten pre-pandemic.

When you look at all the reasons why junk prices are shooting up, most of them are related to not only the pandemic, but also to trends in the new and used industries. Let’s dive into them below. 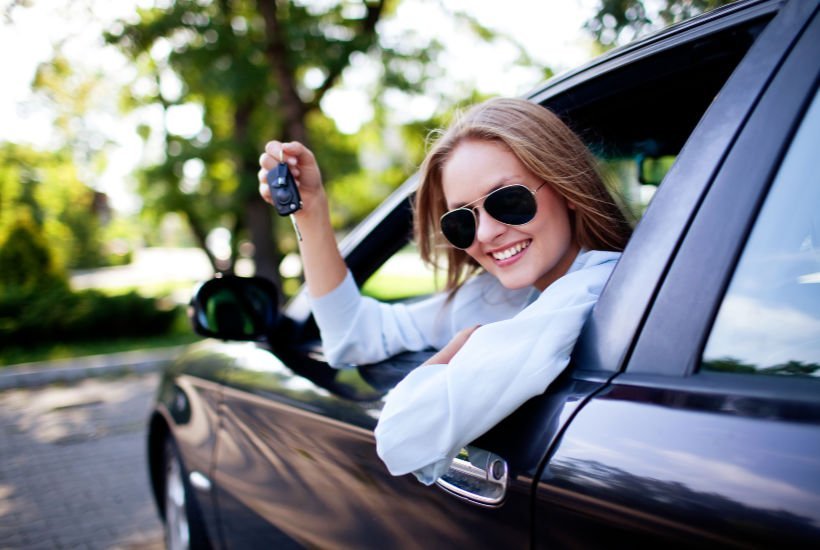 What happens if you suddenly stop spending money on travel, restaurants, and social gatherings for months at a time? If your income remains more or less the same, the result is that you save some money. For some people, several months of lockdowns and other restrictions saved them thousands of dollars – enough, in fact, to put down a good chunk of money on a vehicle. With restrictions lifting all over the US at around the same time, people around the nation were suddenly buying cars. Plus, those who’d delayed purchasing vehicles were suddenly able to make it happen, and that put an additional strain on supply. When dealerships started running out of cars, people turned to other sources – including junk that could be repaired – in order to find their next vehicle.

Avoiding human contact was a priority for months, but there’s not much you can do to social distance when you’re in a crowded subway, bus, or taxi. With this in mind, people started looking for a cheap one with four wheels and a working engine. Once the used vehicles became scarce, of course, non-running vehicles that only needed a few repairs started looking like a pretty good option. Keep in mind that junk vehicles aren’t always “junky”; sometimes they’re just vehicles that would cost more to repair than they’re technically worth. If you’re urgently looking for a vehicle, you won’t necessarily mind buying a non-running one and then paying to repair it.

When factories shut down during the pandemic, this affected the supply chain for vehicle parts of all descriptions. Not only auto manufacturers, but also vehicle dealerships and mechanic shops started to have a tough time getting their hands on the parts they needed. Since they couldn’t find new parts, they turned to junk yards that sold parts from junk vehicles. The more in-demand vehicle parts were, the more value junk vehicles had. 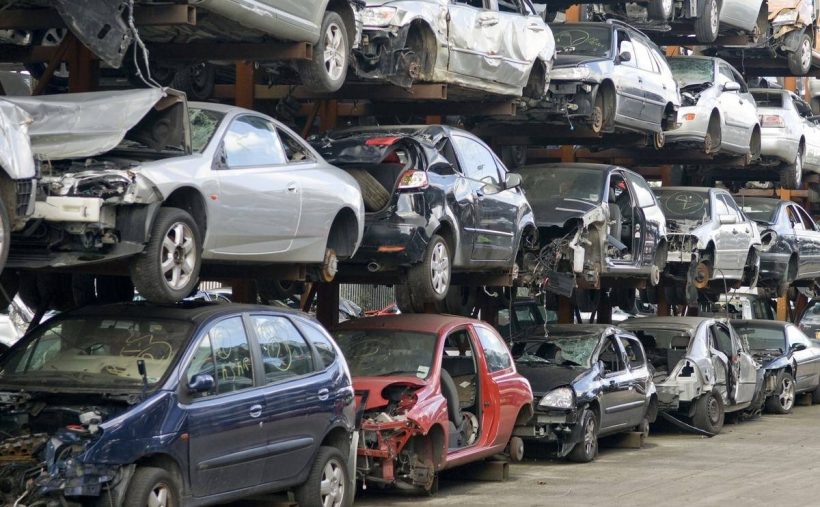 As it became clear that new vehicle production probably wouldn’t return to normal until 2023, leasing companies and vehicle dealerships started keeping their fleets rather than trading slightly older models out for newer ones. These are both fairly major players in the used vehicle supply chain, so once these sources dried up, used vehicle dealerships were scrambling to keep their inventory levels healthy. One option that presented itself was to buy junk cars and repair them; after all, many junk cars are just a couple of pricey repairs away from being perfectly good vehicles.

Financial vulnerability has affected a lot of people during the last few years, and when you’re on a budget, buying a new car probably isn’t very high on your list. Rather than replacing old vehicles, a much cheaper option was to replace the parts that were causing trouble. Even if the repairs were expensive, they would still be far less costly than a new or used car. This trend increased demand for car parts, and since new parts were hard to find, mechanics had to source their parts from junk cars instead.

Production issues affected every part of the auto manufacturing industry

Steel suppliers, semiconductor manufacturers, shipping schedules, and more were all disrupted by the pandemic. Auto makers couldn’t make the autos as quickly as before, so people turned to used cars. When the supply of used cars dwindled, the demand for junk vehicles rose.

Most people don’t think of junk cars as an influential commodity, but when the supply of junk vehicles dropped during the pandemic, it contributed to the dramatic increase in prices that we’re seeing today. Even though there wasn’t a significant drop in car crashes over the past couple of years, there were fewer junk cars; people were repairing their vehicles, because where would they find another one? Supply couldn’t keep up with demand, and that drove up junk prices. 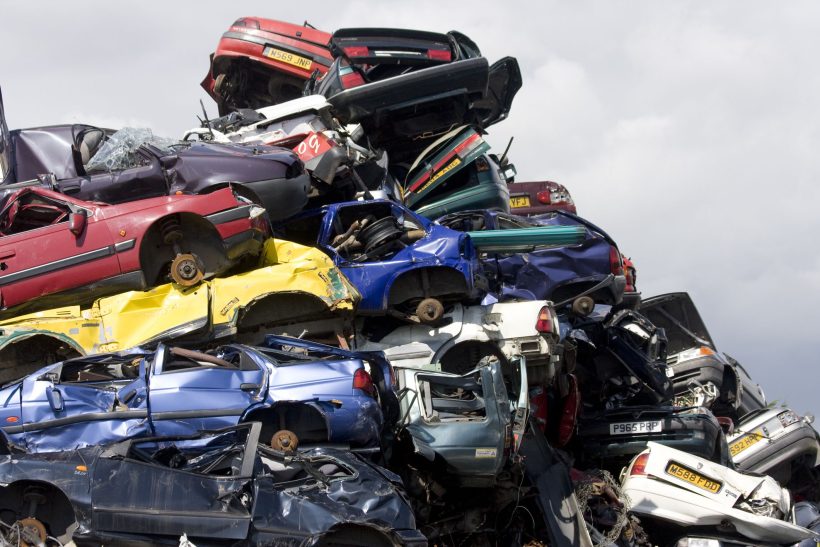 vehicle sales dropped during the pandemic, but dealerships had more business than they knew what to do with once restrictions started lifting. Between lockdown savers and people who were simply waiting the whole time to purchase a vehicle, demand far exceeded supply. Used car dealerships were trying to maintain their inventories however they could, and that included buying junk cars and fixing them up for resale.

It’s pretty clear why junk car prices are so high these days; the question is, can you profit from the trend? No matter what your junk car looks like or how old it is, you might be surprised at just how much someone would be willing to pay for it.