The segment of electric vehicles (EV) is growing very fast, with more and more manufacturers around the world releasing eco-friendly cars that use nothing but electric for power. At the same time, the charging infrastructure is improving to ensure that owners of these vehicles have a sufficient network of stations where they can recharge the batteries. Moreover, the price for electronic technology will continue to decrease before of increasing competition and availability of EV on the auto market.

The year 2016 has been a great year for EV manufacturers. Even though their sales represented only 0.5 percent of all new car worldwide sales, it is a significant progress because the numbers continue to increase.

At this point, the sales of the most popular EV, Nissan Leaf, have already exceeded 170,000 units worldwide since 2010, with a large portion sold this year. Chevrolet has reported the sales of its Volt at 88,000 units while Tesla Model S sold an estimated 66,000 units so far. Considering that these sales volumes continue to increase, the segment of EV will surely impress us in the next years.

What it had to impress us this year will be described in this article. We have collected a list of the best electric cars of 2016 to show you the best-selling models.

The leader of the segment opens the list because of the several reasons. First and foremost, it can be already considered as the world’s first mainstream EV. Second, its sales exceeded all competitors’ in every country. And third, it is a very futuristic vehicle with great functionality and style. 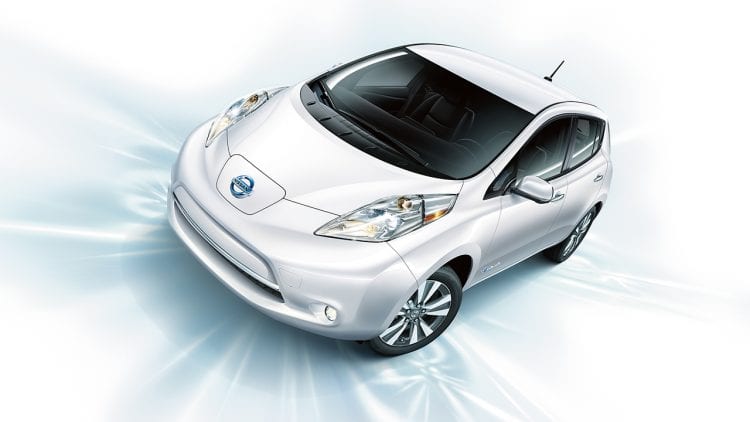 Its starting price is around $29,000 and the range is 124 miles, which is pretty decent for a four-passenger hatch. The customers have given it great reviews and praised the functionality, which means we should expect an even more impressive next generation.

As described above, Tesla Model S was among the first three best-selling EVs in the world, which is a decent accomplishment given that its main rivals were BMW 5 Series and Mercedes E-class. Compared to Nissan Leaf, the exterior of Model S looks not that futuristic but it is a great-looking car nevertheless.

High-quality materials and upscale design of the model has won over many customers and reviewers. A few variants of the model are currently available, with the top range of up to 310 miles on the battery and 0-60 miles per hour in less than 3 seconds. The starting price is $75,000.

One of the first pure electric cars from Hyundai is a good one. Ioniq makes out the list of the best EVs because of a powerful battery that allows reaching 60 miles per hour in just 9.5 seconds, great cargo space of 1,410 liters, and a reasonable price of $25,000. 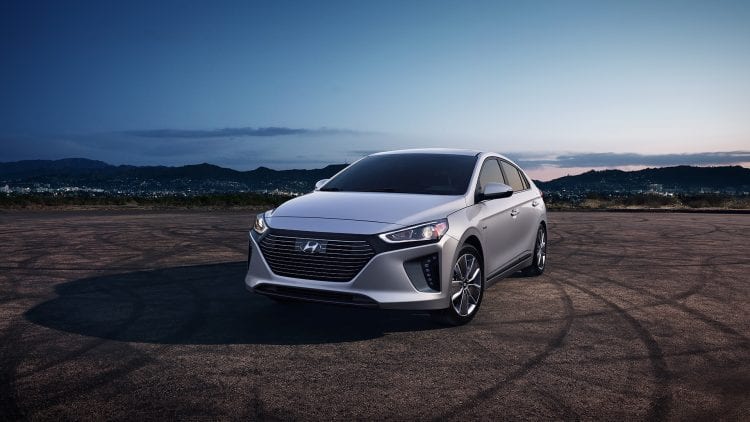 Moreover, this model’s exterior is completed in a traditional way, which is appealing to those buyers who do not like having too many futuristic elements.

The gas version of the Soul model from Kia was quite popular, with thousands of units sold around the world. The pure electric version was received with a positive feedback as well, and we are not surprised because this is a great hatch. 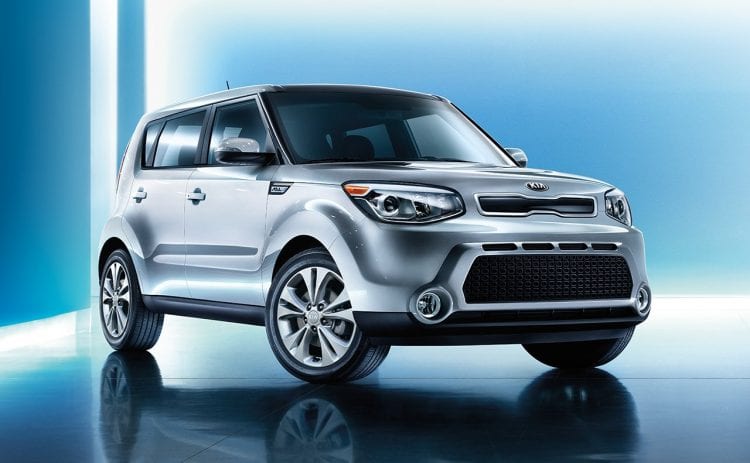 It is tall, wide, and longer than ever before, which makes it a good option for the family traveling, and it drives really well. Moreover, its range has been estimated at 80 to 120 miles, which is also a decent performance for 109 hp engine with 27 kWh lithium-ion polymer battery. In addition to these great features, it is packed with energy-smart innovations and we certainly love that.

Even though the electric version of Golf is not that different to the gas version, at least from outside, the Germans did a marvelous job. The vehicle is surprisingly quick and responsive, which we would expect from VW, and has a reasonable boot space of 341 liters. 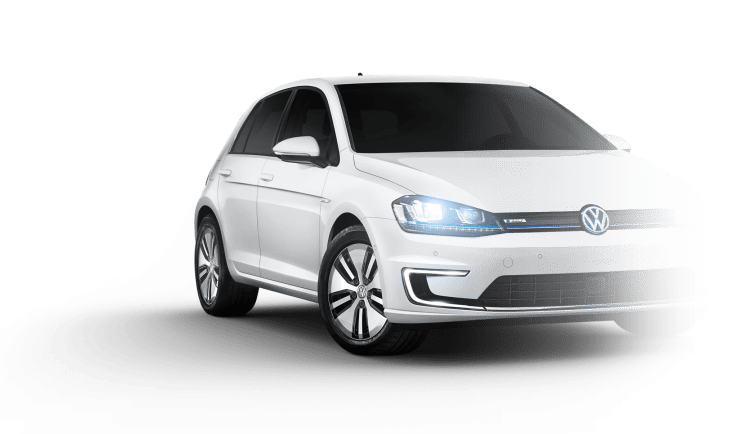 Its starting price in 2016 was $21,495, which is one of its main advantages over the competitors. The range of the vehicle may be somewhat frustrating with 115 miles but nevertheless, it is a good start for VW in the EV business.

This one is also the first production EV of the American automaker and it made out the list because of great capabilities. For example, its 143 horsepower unit can deliver up to 100 miles on one charge, which is reasonable for a four-passenger vehicle. 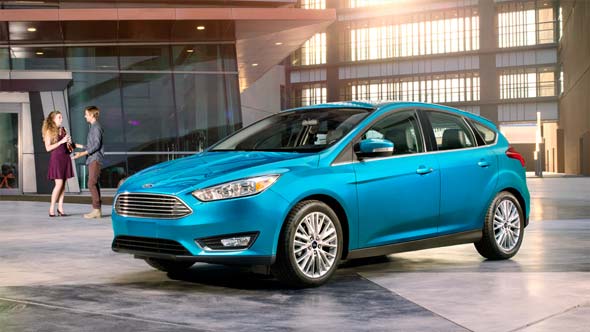 Next, it has a quite impressive design that combines the traditional Focus elements and futuristic touch that we just loved. Finally, its price is more than competitive at $29,990 in 2016. Given that the automaker has already announced that it will update the model next year, we expect an even better performance.

This little EV can boast the cheapest price in the electric segment with a starting price of $20,000 for a new unit. 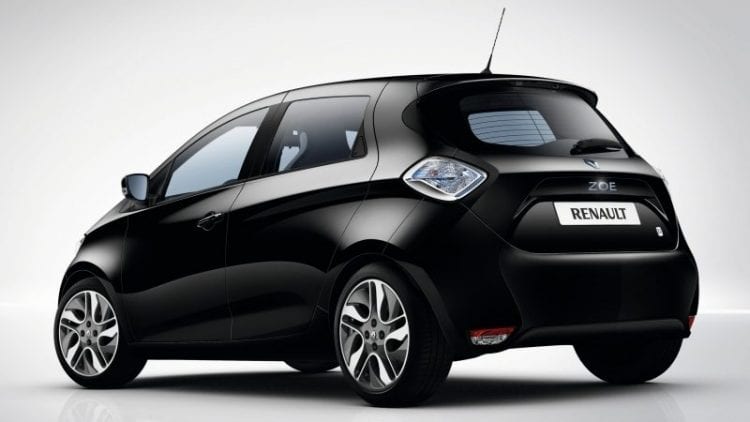 According to the reviews, the vehicle has the quiet motor that is completely silent at slow and medium speeds and is very responsive due to the regenerative braking system that increases the safety on the road. For its small dimensions, ZOE has a decent range of 100 miles, which makes a great option for urban transportation, say to the office.

All the models listed in this article deserve a consideration if you are into EVs. Even though you won’t have a large selection here because most of them are hatchbacks, they are just as great as gas versions and save the environment.

Given that the sales of the EVs have accelerated this year, it is safe to assume that we should expect many new models and updates in the segment very soon.

Moreover, their prices are about to decrease as the technologies go, and the governments will surely want to make them more accessible, so EVs can be the biggest news in the auto world in the next decade.