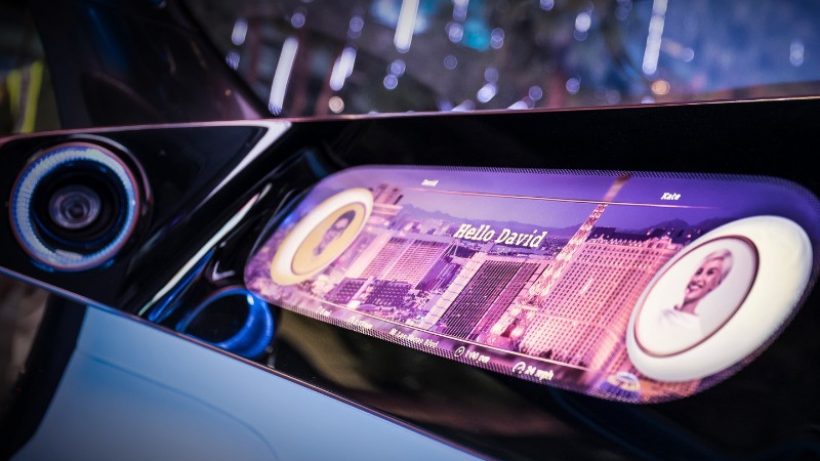 As most futurists know, the recent technological advancements in automotive HMI have paved the way for OEMs, designers, and car buyers alike. We’re now in a state where vehicles are increasingly becoming more sophisticated and connected than ever before.

Social media bursts now show people hailing their empty cars to pick them up, lest they have to step in puddles. Ubers have slowly integrated driverless pickup services in select states.

With an entire ecosystem of modern automotive engineers working tirelessly to generate the next wave of automotive HMI solutions, and then the next, and the next – what can consumers expect?

Automotive HMI In Other Countries

Virtual assistants like Siri, Alexa, and NOMI, are just some innovations that are currently storming the ever-more complex world of automotive engineering. When it comes to automotive HMI design, there is an extreme need for attention to detail and complexity. Technology tends to move with society, as does anything else.

Accessible technology is required for the modern smartphone and especially for vehicles. One of the biggest trends that major OEMs have followed suit on is the growing desire for touch screens in cars or infotainment centers.

These features are the breeding ground for all other intelligent integrations, such as Spotify connectivity, wireless phone calling, and navigation systems. With new vehicles from leading brands like Tesla steadily emerging, one can expect vehicle HMI trends to take another dramatic step forward. These new technologies are really becoming the standard and it is hard to imagine vehicles without cutting edge tech and features all around the cabin.

Experts at star.global have a hot take when it comes to the automotive HMI market. Their idea of understanding what’s next is by looking at our neighbors in China. At present, Chinese consumers place a lot of stock in technological advances, with ease of access being non-negotiable.

In an effort to meet consumer demands, their automotive market has become privy to offering more ingenious communication techniques like a camera attached to the roof. With the mere flick of a smartphone, the camera or “fin’ on the XPENG G3 can switch angles, giving the driver varying viewpoints from above.

That’s not the only innovation their market has to offer. Much like American smartphones, face recognition technology is steadily finding its way into Chinese vehicles. In a region where face scanning is already part of the modern HMI design, one can expect the same trend to make its way over to the United States fairly soon.

What Popular OEMs Are Doing With HMI 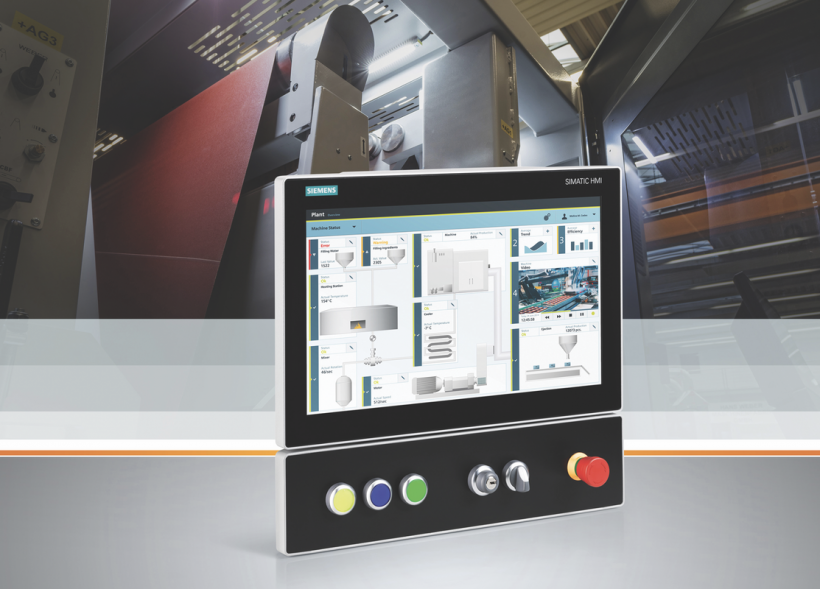 With popular automakers like Tesla forging new paths ahead, it’s easy to see where these trends will likely lead. Pending models like the Cybertruck and the new Roadster are sure to bring a wave of feats in HMI development.

The Cybertruck, for instance, which has been presented recently has very interesting technology. The menu is moved to the left side of the screen which is now closer to the driver, allowing for better vision and easier access.  The entire truck has a cyberpunk design and there are no exceptions when it comes to the screen. A similar situation is with the other Teslas, particularly the Roadster. Tesla is definitely at the helm of producing technologies that are making the vehicles autonomous and they have been working on the development of the human-machine interface for some time now. It is bound to get even better in the years to come even though we have seen major advancements in the decade behind us.

A recent article by CNBC noted that Tesla has recently enhanced some safety features in the Model 3 and Model Y vehicles. To ensure that drivers are attentive to the road while utilizing the Autopilot function, these models will now have a camera facing the driver.

Next to cabin driver-facing cameras is a designated “check-in” system, which drivers will use when opting for autonomous driving. Will other OEMs follow suit?

Our guess is that they will. Perhaps not all of the cars will have the same features, but the technology is bound to transfer to the other manufacturers as well. Some of the features when it comes to autonomous driving are a must in every car and Tesla’s been the one to develop those first. Let us not forget about the safety aspect of the vehicle and the fact that they’ve been criticized for several crashes. What drivers need to keep in mind is that HMI is only at its beginning and it will take some more time until the cars become fully autonomous. But we are getting there.

The Future of the Human Machine Interface? Promising 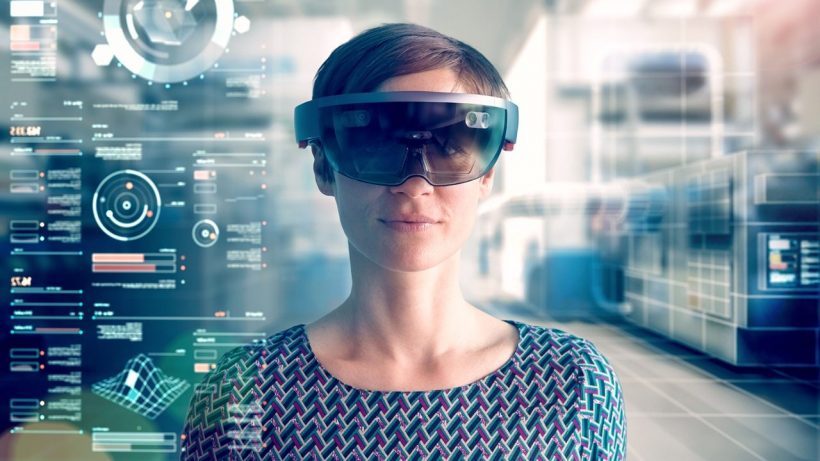 It’s clear that automotive technology still has a long way to go. We can expect new-age automotive HMI solutions to continually become much more sophisticated, significant, and contextual for the users, as we see in American-made vehicles and Chinese designs. Likely, the most innovative HMI design has yet to appear, but something even better is likely to follow close behind once it does.

It is safe to say that we have set some ground rules with the technology we have today. This can only help us realize some of the pitfalls of the HMI and upgrade them as time passes by. But the good news is that we have working on it actively and we expect to see some major breakthroughs as companies around the world are pushing one another in a healthy competition, to come up with the tech and the interface that will be utilized to everyone’s benefit.