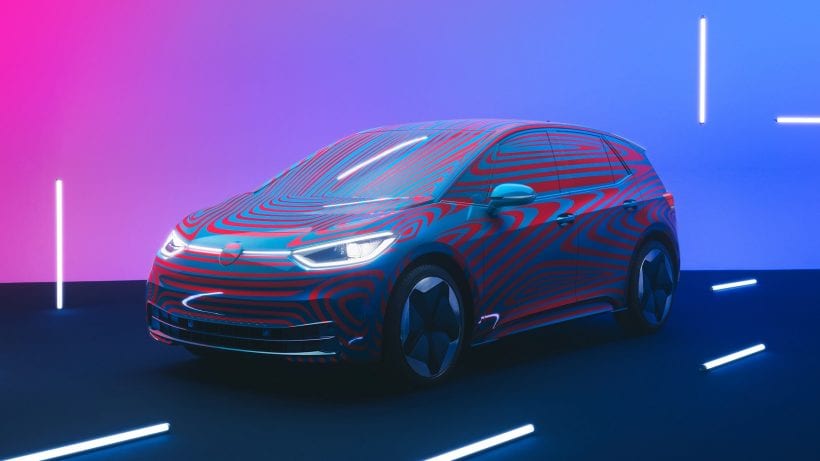 It seems that for the last five years, Tesla has dominated the electric vehicle market and not left a lot of room for others to join in. They are the brand that has released the most luxurious and practical electric cars and pushed the market forward faster than other companies anticipated.

Because of the disruption Tesla caused, it has left other companies scrambling around trying to piece together their version of electric vehicles without much success, but is the tide about to change? It seems that we may finally be able to choose different brands of cars, but is it too little too late? Find out about VW’s latest innovations and see if they match up to what is already on the market.

Even though Volkswagen and Audi have been late to the party, they have promised upwards of $9 billion to electrify its fleet of vehicles. Most of this spend will be allocated towards Audi and their models rather than VW. This is due to the cost-benefit of being able to sell Audi as higher value luxury cars that directly compete with Tesla, whereas a lot of VW models are smaller and less expensive, so the technology will slowly trickle down to them. To know more about the Audi electric vehicle vision, you can head to AllCarIndex.

The reason VW has pledged so much money toward this cause is to reinvent their image. After the emissions scandal that threatened to ruin them, they could no longer pacify their shareholders and stakeholders. The action had to be taken in order to keep the company afloat, and electrifying their vehicles now seems to be the only way to do this. Other companies have been pledging these changes but have failed to initiate them in the same way. Thankfully, VW is now leading the way in innovative design, which seeks to reduce Co2 output.

Volkswagen has previously attempted to electrify its fleet with limited success, so this time they’re going about it in a different way. Audi is developing state of the art vehicle electronic ‘architecture’ to counter what Tesla has on offer. This new architecture hopes not only to increase battery life, but it means that people can travel further off one charge, which is the main area of contention facing electric vehicles. If this new technology works, it will also be applied to Porsche, giving Volkswagen a triple-pronged attack across all price ranges of the car market.

The amount of charging time is another aspect of the electric car market they are focusing on. Even if you produce a car that can travel 1000 miles on one charge, you don’t want to have to wait 24 hours for the battery to complete a full cycle. This is something Tesla has also been working on, so it will be interesting to see who comes out on top. The technology is a closely guarded secret, but what we do know at the moment that VW is aiming for their technology to be more stable and efficient than Tesla. This is a big claim given that Tesla has been dominating the market for the last five years and have left other companies in their tracks. With over five years of innovation ahead of VW, it may be ambitious to think that they can create a system that is better than the one that is already established. 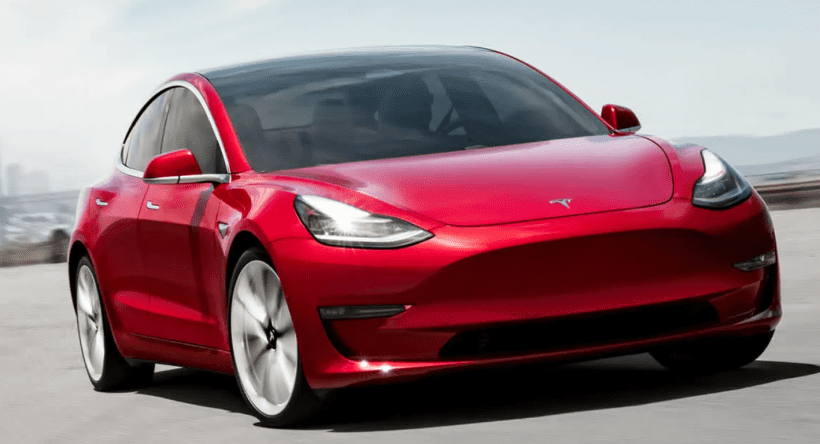 Is It Too Little Too Late?

Whilst VW has pledged and are spending huge sums of money in an attempt to pacify shareholders in light of the emissions scandal, they initially failed to pick up on changing consumer habits that have been moving in this direction for the last five years. Tesla has been consistently winning this market and expanding its reach, whereas other well-known and well-loved car brands failed to see this shift.

Critics of brands such as VW, Mercedes, and BMW posit that the board of directors has been sitting on their hands and not pushing forward in hopes that consumers will revert back to wanting traditional high-powered combustion engines. They could not have been more wrong, and consumers are more aware of environmental factors than ever before. Likewise, VW’s negligence and past behavior may cost them in the long-run. Innovations that should have been made five years ago, failing to see what turn the market was taking, and changing consumer habits, may prove to be damaging for the Volkswagen Group.

It doesn’t matter how large they are as a company; VW failed to innovate and adopt new technology when it really mattered, and are now lagging behind other organizations who intuitively understood consumers and their changing attitudes. Whilst there is a shortage of luxury electric car brands on the market, by the time they release the electric Audi SUV, it will not be a market disruptor, but in fact, a laggard, and people may have already bought into other products. 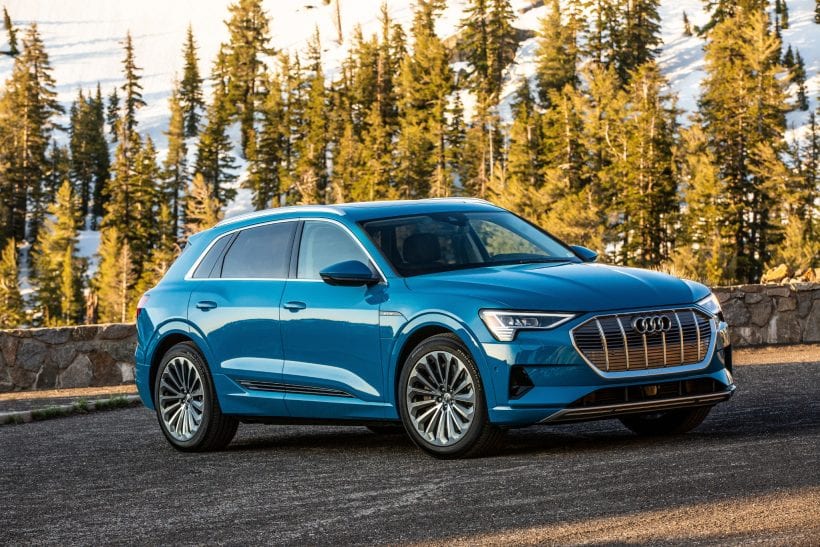 It isn’t that we don’t like VW and their subsidiary brands; for years, they have provided the world with some of the most reliable and well-built vehicles available. However, their distinct lack of governance, corporate vision, and corporate responsibility have left them adrift with no clear direction until they had no choice but to innovate. And you must question, can it even be called innovation when they are so far behind the already moving curve? Their reactive stance to changing consumer attitudes and emerging markets may serve to be the decline of the aged and dated monolith.

It may be that they opted, like many others, to sit on their hands and promise electric vehicles rather than pursue this technology. Their fallacy appears thinking this electric vehicle demand craze was just a phase, and consumers would revert back to the traditional combustion engine. However, Tesla demonstrated this is not the case. In business, regardless of how old the organization is or how much money they are worth, if you don’t innovate, you die, and VW may be in trouble.