The German automaker will introduce an array of all-new vehicles in the years that follow. Audi’s annual corporate conference took place in Ingolstadt where the company made it clear once again that electric cars are on the list of priorities. Audi plans to launch the next-generation A8 this year as a 2018 model, and we think that the 2017 Frankfurt Motor Show might be the event where it will happen. The A8 will be an all-new model and will feature Level 3 automated driving functions designed to help the driver “in traffic jams at speeds up to 60 km/h.” 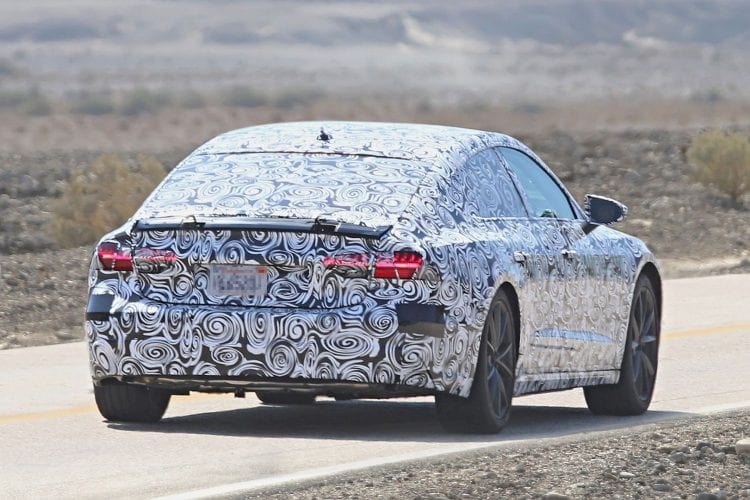 In 2018, the company will introduce the all-new A7 which we had a chance to see a couple of times on some spy shots. Judging by the ones from the U.S. that feature a vehicle in near-production form, it is safe to say that the next-generation A7 is sleeker and sharper than the outgoing model and has similar headlights like the upcoming A8.

The new Q8 will share the same MLB Evo platform with the Q7 and will become a new member of Audi’s sports utility vehicle family next year, as well. The automaker improved the car’s design by including some of the features from the 1980 Ur-Quattro. Look out for RS Q8 and SQ8 versions, while the 3.0 TDI V6 and mild-hybrid powertrains will almost certainly be in the lineup. 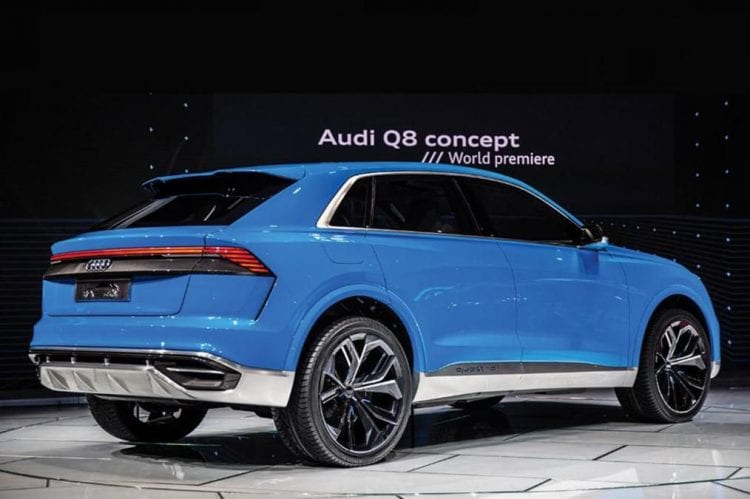 So far, we know that Audi plans to introduce at least one vehicle in 2019- the new Q4. The company says that the model is “a sporty compact utility vehicle” and although we do not have any details regarding the powertrain, we were told that the new vehicle would be a city crossover.

When it comes to EVs, the brand, “plans to launch three battery-electric models by the year 2020 and to electrify additional model series after that.” So far we know that the 2019 Audi e-tron is one of them and that Samsung SDI facility in Hungary will be in charge of making the batteries for the model. In order to denominate plug-in hybrids, the company will continue to label their EVs with the “e-tron” combined with numerical nomenclatures (ex. A6 e-tron or Q7 e-tron). 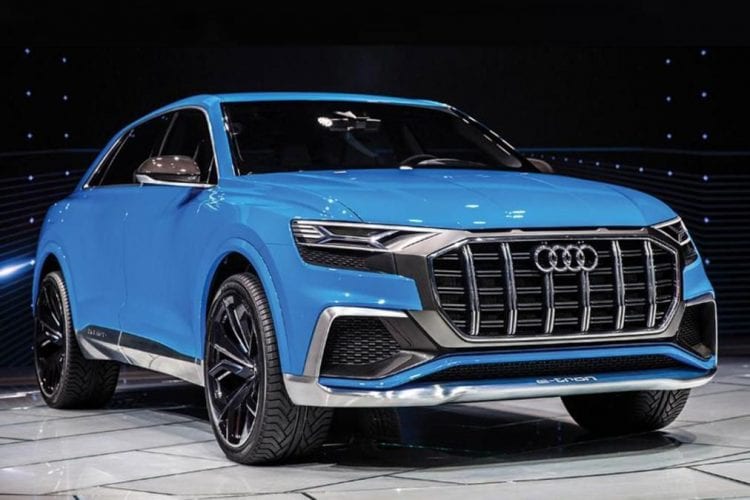