Aston has long been rumored to design a model that will help the company to get back into the competition. For years, the engineers were developing DB11, which was the first all-new vehicle for the manufacturer since the DB9, the previous generation, released in more than ten years ago. Given that this model is viewed as the most significant Aston Martin of the decade, we cannot wait to hear what it has to offer to its customers. Finally, the covers have been removed from the DB11 this March at the 2016 Geneva Auto Show by the company’s chief executive Andy Palmer.

Right away, the quick look on the DB11 reveals that the model is as ‘Aston Martin’ as it gets. First and foremost, it boasts the brand’s stylized classic grille, slightly changed to keep it consistent with other body design elements. Second, the vehicle features a low front end that somehow points to its performance (about it later). According to Andy Palmer, DB11 was “not only the most important car that Aston Martin has launched in recent history but also in its 103-year existence.” Still, we have to wait until it goes on sale this fall, but DB11 certainly looks like one from the James Bond’s movies. Let’s see whether it performs well enough to meet these high expectations. 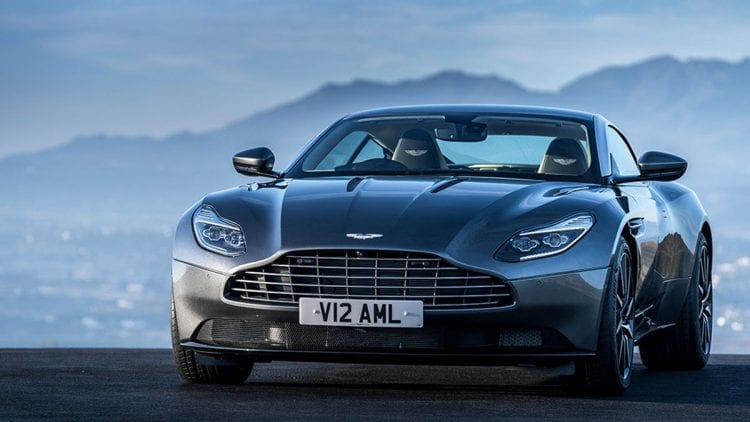 The heart of the DB11 is an entirely new powertrain, very powerful and decently efficient: a 5.2-liter V12 engine refined with two Mitsubishi Heavy Industries twin-scroll turbochargers of top-quality. That’s quite a boost that will be appreciated by speed enthusiasts, as this beast is capable of producing around 600 horsepower and 516 lb-ft of torque. Aston has installed a rear mounted 8-speed automatic transmission where the power is sent via a carbon fiber driveshaft.

This combination is pretty powerful: it helps this supercar reach 62 mph from a standstill in just 3.9 seconds. If that’s not impressive for you, how about the top speed of 200 miles per hour? The company’s designers claimed that the powertrain had been developed to deliver lag-free response with one turbocharger and intercooler per bank as well. 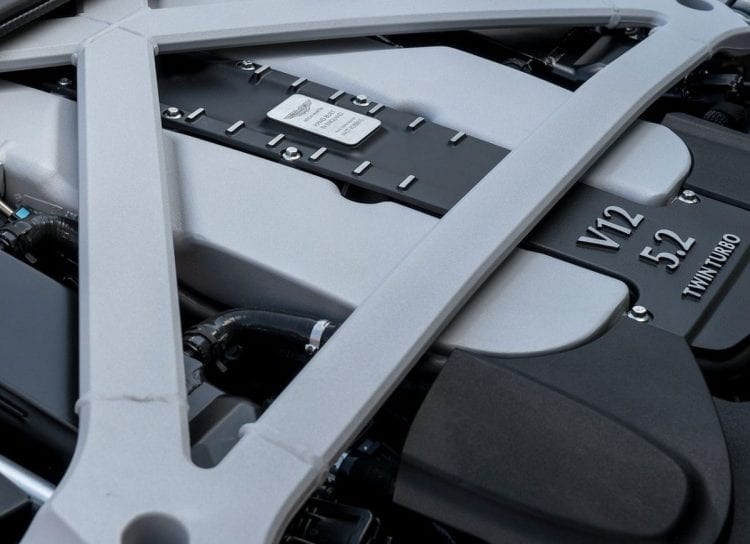 The dimensions of DB11 are almost identical to the previous model; however, it was designed to be just 1.2 inches longer, 2.7 inches wider, and 0.3 inches higher. It was decided to increase the wheelbase for 2.5 inches as well. Similar dimensions provided similar weight characteristics, and the new model is around 30 pounds lighter than DB9.

DB11 gets new LED headlights that make it much more modern than the previous one. It is also complemented by a new floating roof which features sleek lines and two-tone appearance. The tail now comes with a set of LED lights, which are made to expand into the center panel, which moved the place for the license plate a little bit down.

The body of DB11 looks pretty aerodynamic which certainly favors performance: first, the designers added gill-like elements just behind the wheels in order to reduce lift. After that, more ingenuity was introduced with the Aston Martin Aeroblade, which is a patented system that eliminates the need for a rear spoiler to some extent by harnessing airflow to increase overall stability. One of the main competitors of Aston Martin, Ferrari, has introduced a similar system a couple of years ago, which prompted the company to further develop its own solution for reducing lift.

Among the new technologies that provided these aerodynamic features is the bonded aluminum structure. Although the design of the shell is quite similar to the previous

The interior space of the new DB11 was completely redesigned when compared to its predecessor. From the first look, it becomes apparent that the dashboard includes fewer buttons and gets a new 12-inch TFT central display and a digital driver’s instrument panel. There have been many rumors that Aston Martin will use most electronics made by Mercedes but we will have to wait and see if it’s true.

The comfort for the passengers is provided by brand new leather seats which include a wide variety of electronic equipment. The front seats bring 0.4-inch more headroom, and the rear bench adds 2.1 inches of headroom and 3.4 inches legroom. Save the rear seats for children and baggage: they are designed to accommodate kids successfully. The chief designer of the DB11 interior Leighanne Earley said that he wanted to make the seats in the furniture style, and he got what he wanted: the seats are finished with the open-pore wood. 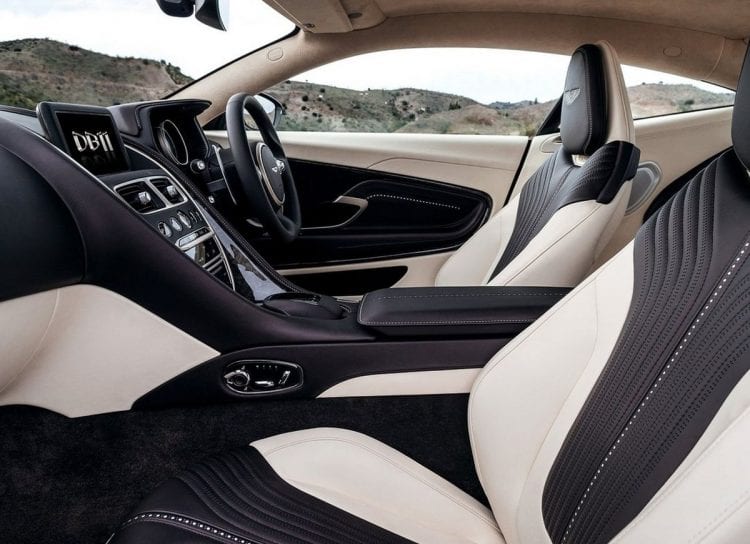 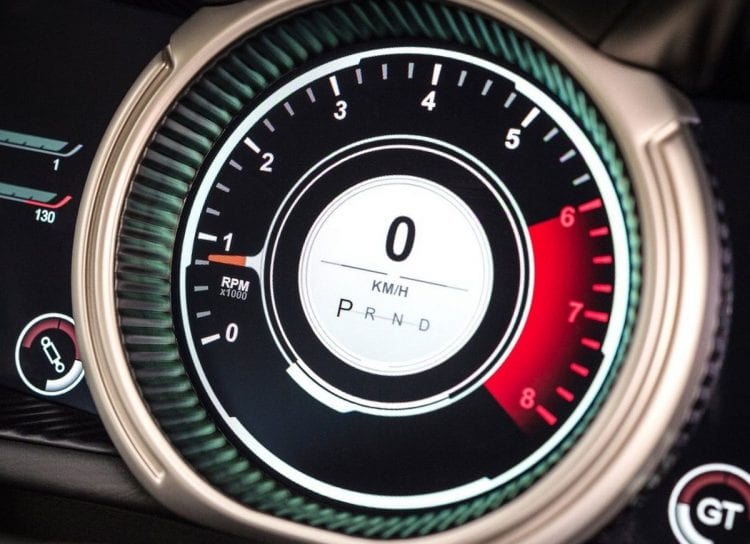 In the country of origin, the UK, the new DB11 will be sold from £155,000. In the United States, the starting price for the model will be $211,995, which is nearly a 12-percent increase when compared to its predecessor the DB9.

The Aston Martin flagship is undoubtedly one of the best luxurious options that will intensify the competition for Mercedes Benz and other companies in the segment. Having reviewed its capabilities, it is sufficient to say that DB11 will be the most important model in the company’s 103-year existence. Indeed, it is an enormous step for Aston Martin, regarding technology, styling, engine, and comfort. The level of customization and sophistication of the DB11 is the world away from what Aston Martin was manufacturing just a few years ago. At this point, we will just have to wait and see whether it will be loved by customers.