Arnold Schwarzenegger has become famous thanks to his enormous muscles. He has starred in one of the greatest Hollywood flicks – The Terminator. However, Arnold Schwarzenegger is more than just a burly actor. He was also the Governor of California from 2003 to 2011, and since he is 70 at the moment, we want to take a minute and have a look at the best cars he owns. 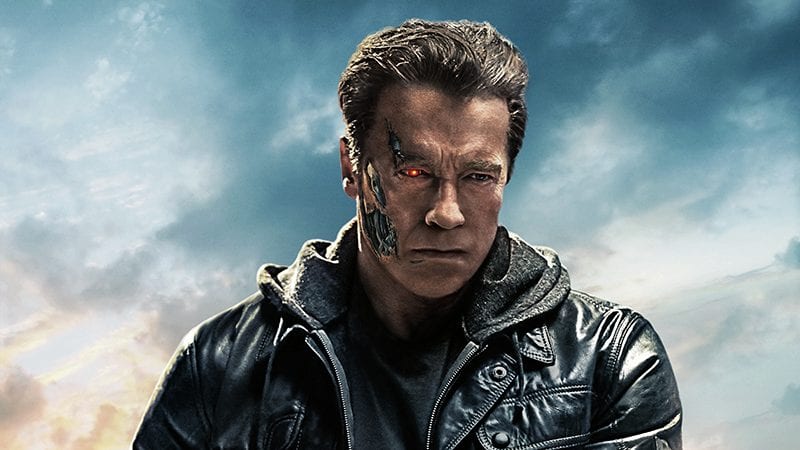 This Austrian native probably has a garage full of muscle cars, tanks and god-knows-what-else. Or is it that so? We present you ten most impressive rides that belong to Arnold Schwarzenegger. 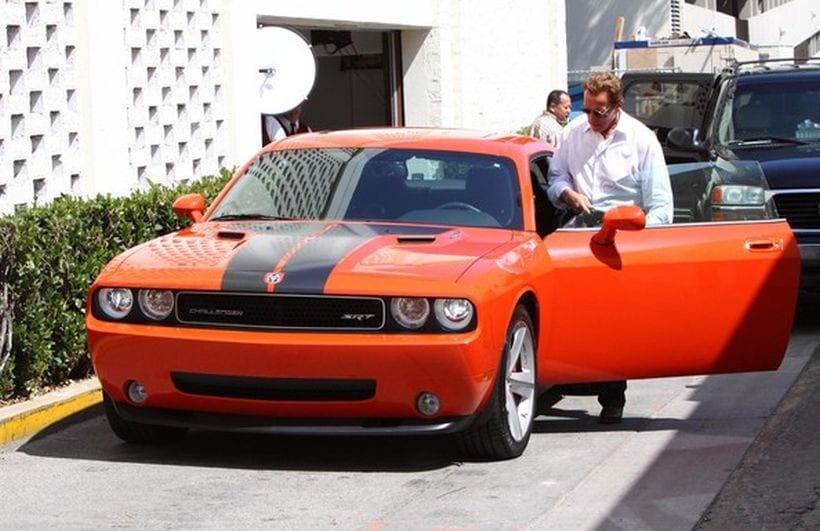 One of the great cars to start off this list is the Dodge Challenger SRT. This is not surprising at all, and we figured The Terminator has a powerful muscle car in his garage. You don’t expect The Terminator to drive around in a Prius, do you? 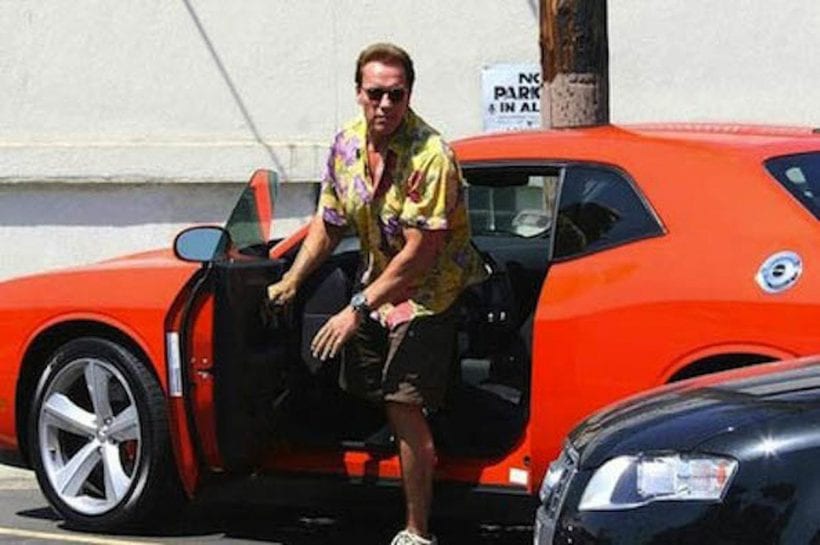