Home
Tips
Are Used Tires Worth It? 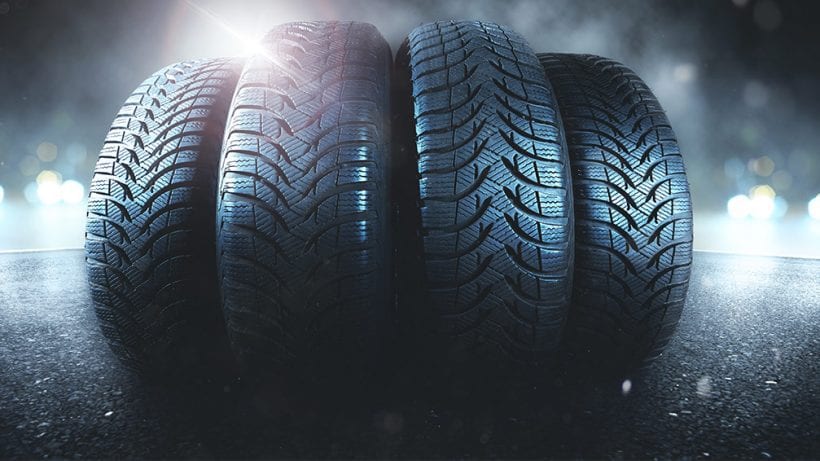 Tires are the only thing on your car that touches the road. That is why people are saying that it is insane to purchase second-hand tires since we don’t know their mileage condition. There are also those who claim that second-hand tires are perfectly safe and if you can’t afford new ones, they are the only logical choice. Tires affect other systems in a car, like steering and brakes. Good tires will increase your car’s braking power, reducing the time and distance needed to stop, while bad tires will do the opposite, increasing the risk of a crash because brakes failed to stop the car properly.

One thing opponents of second-hand tires claim is very dangerous is the fact that we don’t know if there are any hidden flaws with them. There are several key parts of a tire which can be damaged, but it is impossible to tell if they are, like the tire casing. We also wouldn’t be able to spot any microcracks or other small damages. There could be all sorts of defect hidden inside a tire that can’t be detected with a naked eye and that will rear their ugly head during a high-speed drive or some sudden braking. 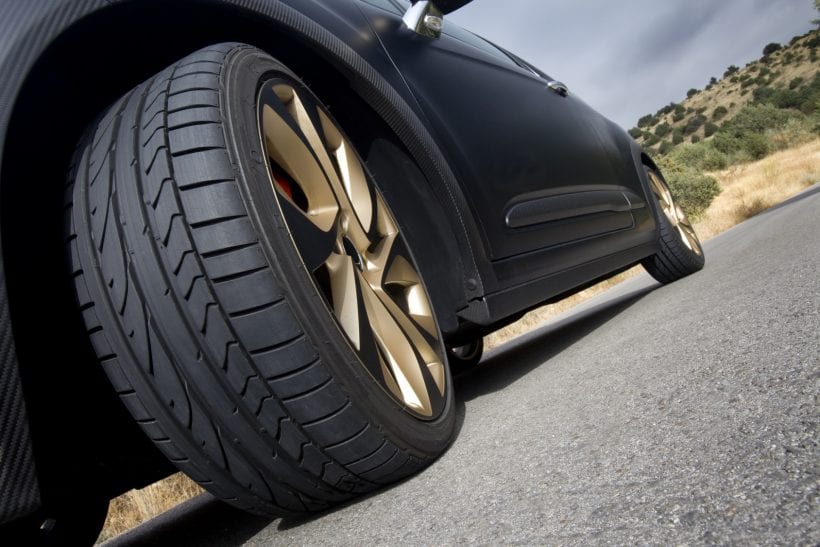 Each tire loses characteristics with time. Although modern tires are made from materials that are rather resistant to aging, it still affects them and in a way, we cannot detect. This can affect the way tire adhere to a road surface.

The mileage is also important. The depth of thread gets reduced with use and after a certain point, they become a liability. The production date isn’t a reliable way of determining how many miles a tire has on it since there is no way of knowing who used it.

New tires come with a warranty, although claiming one can be a lengthy process and there are cases when a manufacturer refuses to replace a damaged tire, claiming improper use.

Many second-hand tires salesmen also offer a warranty, but for up to 10 days. If you see something wrong with a tire in this period you can bring it back and take another one, although there is no guarantee that it also won’t have some problem. 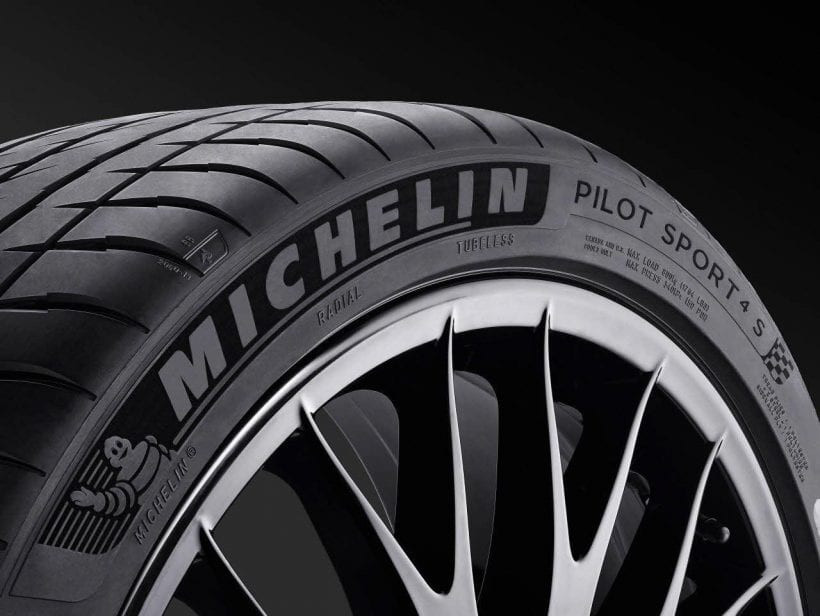 Some drivers prefer used Michelin or Pirelli tires than some no-name new ones, which can be a valid reason, provided you can find a decent set of those high-end tires. Of course, everything we said above still applies.

You may not drive fast, but we all get in situations where we need good tires and through no fault of our own. Even if you follow every traffic rule there is, there are bound to be people you meet on your daily commute who don’t and sometimes tires are the only things standing between us and a crash when we have to stop suddenly. You can have the best brakes in the world, but that won’t mean a thing if your tires can’t handle braking power.

If I Buy Used Car, It Comes with Used Tires 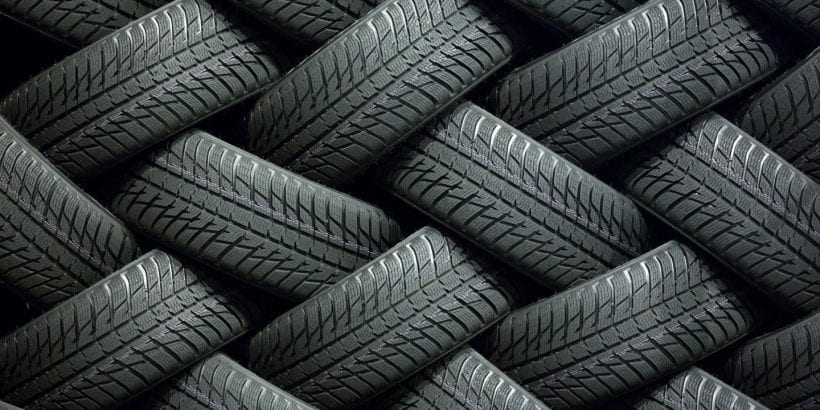 Yes, it does, but then again if you are forced to buy a used car, you can at least spring out for new tires. On the other hand, if one of your tires fails, it makes sense to find a used one as a replacement, instead of buying all 4 new ones, since driving 3 old and one new tire creates its own set of problems, like an uneven drive and increased fuel consumption.

Yes, used tires are temptingly cheap, but if they cause you to have an accident, the saving you made on them will be nothing compared to the damage you may cause to yourself and others, not to mention a risk of someone getting hurt. Tires and brakes are the most important safety features of any car. Every other safety, like airbags and seat belts, is designed to minimize the damage caused by the crash. Only tires and brakes can prevent you from having one, which is an important distinction. To do so, tires need to be of sufficient quality and you can never tell if used ones meet that criteria.