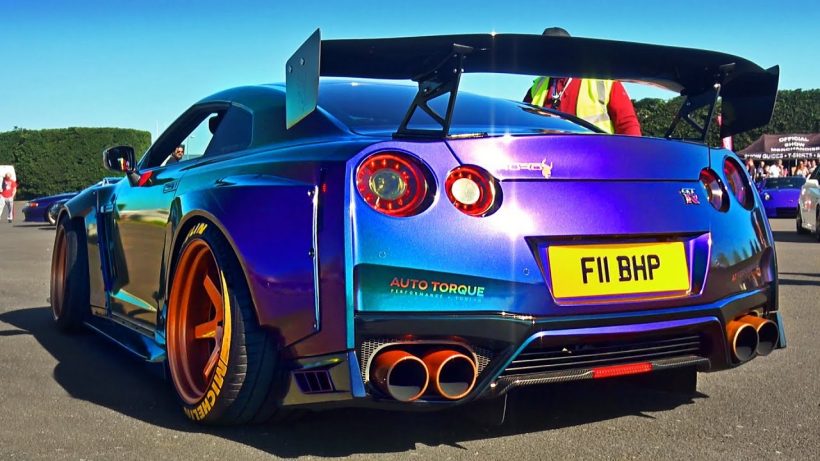 There is a lot of talk about how difficult it has become to modify cars in the auto industry. The issue at hand is that automakers are adding more and more electronic components in their vehicles which get in aftermarket mods. For example, some newer cars have an electric parking brake that requires cutting into a wiring harness to disable. Or they might have emission-related systems that require software changes for tuning modifications or performance upgrades. Other times, you may need to replace expensive parts such as sensors or ECUs just because someone wanted bigger wheels on their car and didn’t want to pay for them from the manufacturer. All these extra steps add up quickly and make it cost-prohibitive for enthusiasts who wish to do essential modifications to their cars.

That is why many choose older cars. These vehicles are easier to modify and come with no electronic parking brake or other emissions-related parts out of the factory. In addition, they were built during an era when people would upgrade with aftermarket parts rather than try to make modifications work on a car designed not to allow those modifications. 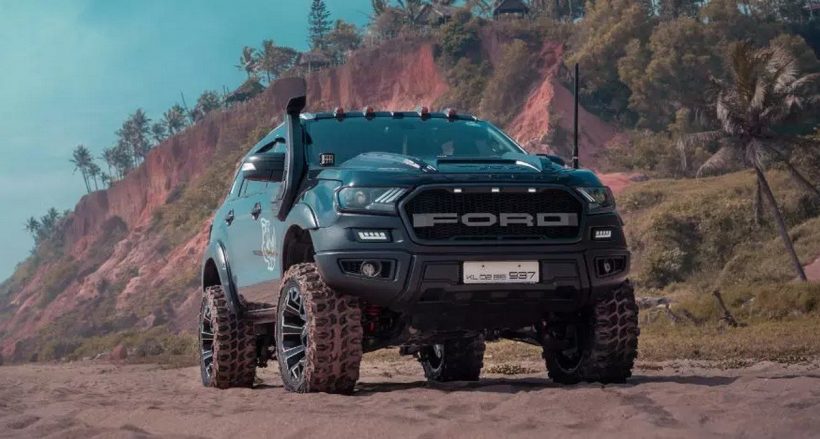 The issue of modern cars being harder to modify became common knowledge after the release of “Fast and Furious“, which featured heavily modified classic cars. Now, there are thousands upon thousands of classic vehicle lovers that have never set foot in a mechanic’s shop in fear that modern vehicles will not allow them to complete their favourite things like modifying headlights or changing suspension components for better handling. When you get an older car, they usually do everything you want right off the lot without having to spend any extra money.

An article written by TorqueCars goes into detail about the differences between the older 350Z and the newer 370Z. The article looks into which car would make the best project car. It looks into the performance differences, electronics differences, and ability to modify.

When truly you look at it in that way, older cars are more fun to modify and more accessible to do so as well. Given, some owners of older vehicles may not have all the extra parts needed to complete their upgrades. This is often remedied with online stores which specialize in offering the small details necessary for modification projects. In addition, many enthusiast forums will also list what kinds of cheap aftermarket parts people find useful for certain modifications on a particular car model. So while there is a bit of research required when buying an older vehicle, it is usually much easier to do modifications than newer vehicles. 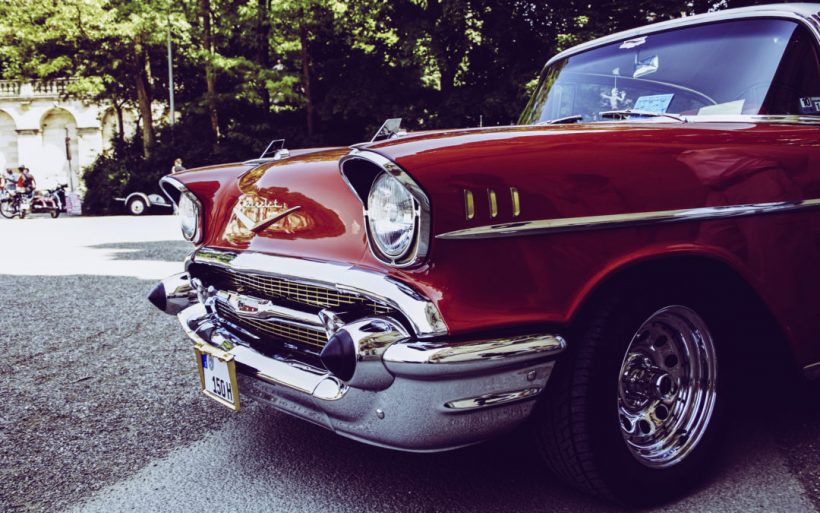 The best part about looking into an older vehicle for modification projects is that they can be bought relatively cheaply. For example, you can find a well-maintained 350Z from 2003 in the $8–10k range. The same goes for different cars, including sports cars like the original 240Z or muscle cars like a Camaro or Mustang. This allows enthusiasts to modify their desired car without paying close to the original retail price on parts and modifications alone.

Of course, there are always exceptions to this rule. For example, some newer cars have no issues with being modified and can be tuned or upgraded easily, just like an older car. However, if you are building a high-performance machine that you want to adjust for the street or track uses, it is never a bad idea to start with an older car instead of pushing a newer vehicle to its limit. This way, you can do your best to avoid situations where you need to spend even more money trying to make the car run right after taking it to the performance shop.

If you are thinking about making any modification to any car, check out the many forums available online for more information. Thousands and thousands of threads cover everything from basic bolt-ons to track cars and everything in between. Make sure you talk to experienced users before doing anything to your vehicle, as you could save yourself a lot and mean a lot of time and money. 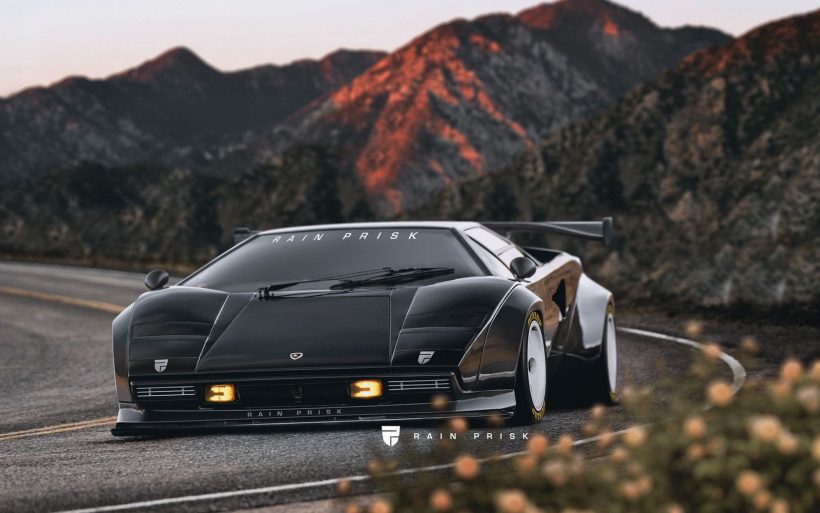 So modifying a modern car can have its challenges, especially when it comes to installing performance modifications; remember, newer cars have stricter rules regarding emissions, so this has to be taken into consideration.

So please don’t end up being put off from buying a newer car because it is possible to have a considered approach to modifying it. From upgrading your car ECU, exhaust to installing a sports CAT. When making these changes, make sure to look at the rules in your country to what is allowed and what isn’t. You won’t want to spend £ 1000’s on a modification and find you have to get it all removed, which can cost you nearly the same as you paid to have it all installed. That is another reason older cars can sometimes be easier to modify because the rules can be less strict, not all the time. The downside to older cars is the price point and can quickly take you out of your budget, especially when trying to buy one, so swings and roundabouts.

In short, new cars are not necessarily harder to modify. But because of the added electronics and parts made to improve emissions, modifications on more recent vehicles can be more expensive. Plus, the necessity for aftermarket sensors and other added components could make it challenging to achieve results as you want them. However, the desire to modify is still there, and you can do so on newer vehicles. You need to have a bit more patience and do some online research before spending money on anything expensive.

In the end, no matter what you end up choosing to modify, always take precautions and follow proper procedures. Safety should always always be your number one priority whether you are working on a newer or older vehicle. So good luck on modifying your car, and have fun doing it