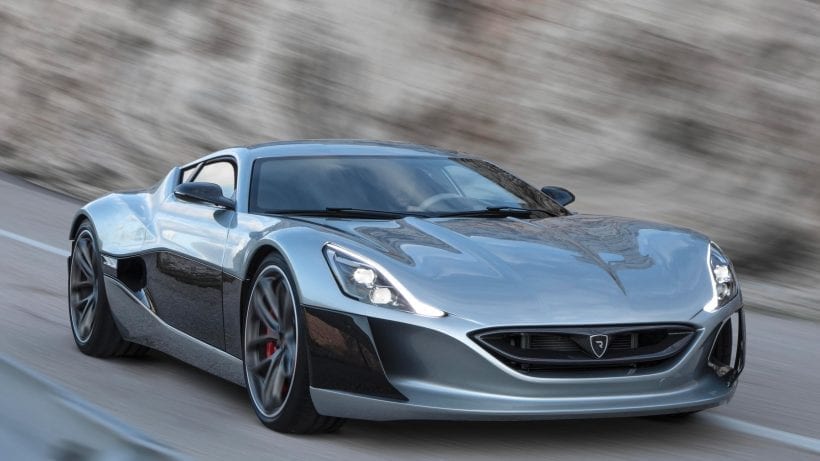 The price of electric cars is reducing, but they still seem more expensive than gasoline-powered cars. According to the International Energy Agency, the average price of an electric car in 2016 was about $50,000.  In 2017, that price reduced by about 11%.

But a direct comparison of prices can be misleading. When you figure in the cost of ownership, particularly fuel and maintenance, electric cars become a bargain regardless of the up-front price tag.

So, if you’re thinking about owning a gasoline-powered car, here are six reasons to take a cab for now, and think again. 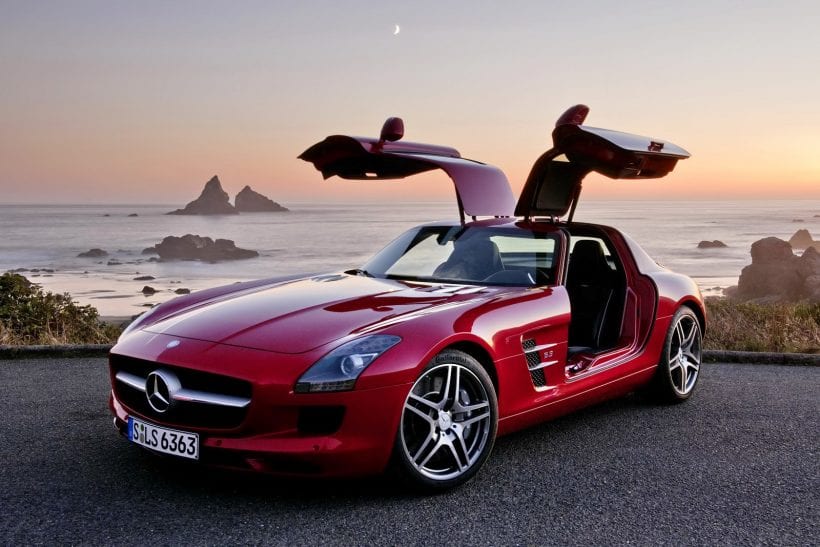 Gas powered vehicles need replacing parts that wear out over time. Electric vehicles, on the other hand, are different since they do not require as many parts to operate. In fact, electric cars only employ one moving component, while traditional cars have dozens.

Another component that makes electric cars better is regenerative braking. Since an electric motor can slow itself down, brake pedal usage is minimized and brake pads and rotors can last longer. Electric motors are also efficient since they neither produce nor waste heat like combustion engines that require tiny controlled explosions to run.

Some required maintenance for an electric car includes replacing windshield wipers, tire rotation, and suspension. However, routine maintenance will be less frequent, so you can save time and thousands of dollars.

One major challenge facing gasoline-powered cars is the fluctuating cost of fuel that depends on political stability. Electric cars eliminate this problem because it uses electricity, which is domestically produced.

The actual cost of electricity depends on where you live. For example, the average cost in the U.S is approximately 12 cents per kilowatt-hour. The Department of Energy estimates that charging an electric car costs nearly half as much as fueling a conventional vehicle. 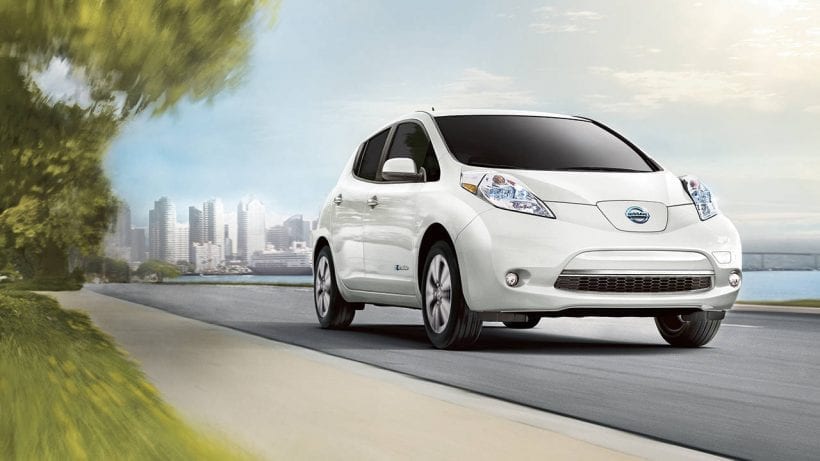 In the future, utilities could allow electric car owners to deliver power to the grid from their parked cars and pay them with money. This will allow you to make money off your electric car and also boost the grid’s resilience and reliability.

According to a study by Nissan, electric cars could benefit the grid. The savings you get from car-to-grid services can be used to cover the cost of charging your automobile. 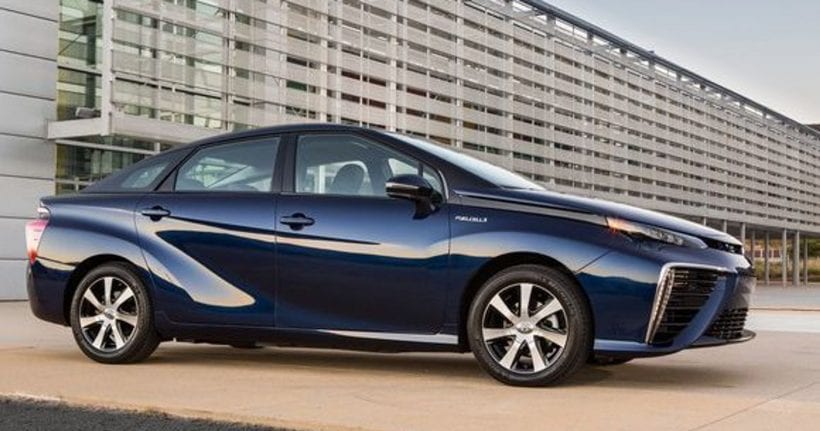 When people talk of an electric car, most of them think of vehicles that run purely on battery-electricity. But that is not always the case. You can get a taste of both worlds.

Some cars have a plug for recharging the battery pack and also an engine. This is usually adapted from hybrids. Most models such as Toyota, Ford, and Honda have taken this path, while others like Chevrolet Volt are dedicated.

If you own a car that offers both worlds, you can drive as many miles as you can on electric power knowing that your car won’t be immobile when you deplete the battery. 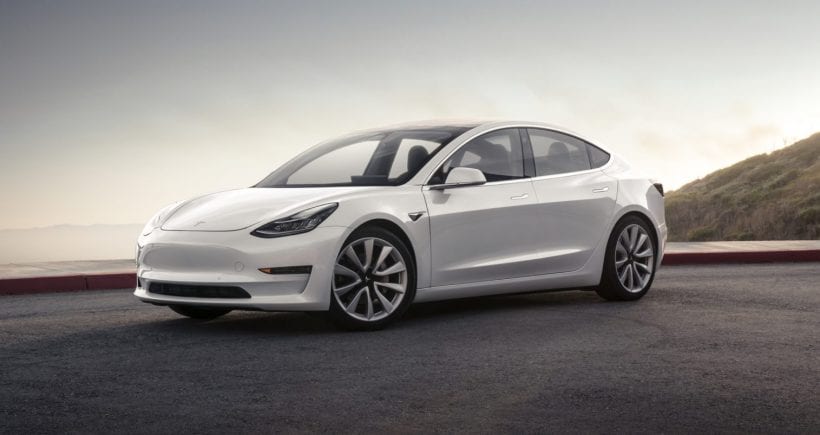 Manufacturers of electric cars offer a warranty for the battery, which loses capacity with time. Most warranties are valid for five years or about 60,000 miles. And for a bigger battery, the warranty period may increase to 100,000 miles or eight years. But ultimately, you will have to buy a new battery or sell the car.

Owning an electric car means you’re saving the planet because they reduce emissions that lead to climate change and smog. This improves overall public health and decreases environmental damage. When you charge your battery using renewable energy like wind and solar, these pollutants are significantly reduced.

Electric cars also contribute immensely to the reduction of noise pollution because they’re quieter. Electric motors can offer a smooth drive even with higher acceleration for long distances.

Most people who own electric cars report positive savings. Since the demand for oil will continue growing and the supplies running out, electric cars are the future of transportation. Companies such as Tesla, Ford, Mercedes and Nissan provide great electric models with numerous benefits and perks for people who choose to invest.

So when you buy an electric car, you’re saving yourself and your loved ones a substantial amount of money. And since the environmental impact of owning an electric automobile is zero, you will be positively impacting the economy and reducing your carbon footprint.