Home
Apple
Electric
News
Trending
Apple Is Making a Car in a Secret Lab in Berlin?

Apple’s ‘Project Titan’ that we heard allot recently, finally could be exposed to the light of a day. Adding to rampant rumors and speculations a new report claims the company is operating a secret lab in Berlin where they work on their first vehicle.

So far, we know just a little about a mysterious lab, but a German media reports that there is going to work the greatest experts of the German automotive industry. Names of the people in development team are still unknown, but further rumors suggest that Apple plans to hire ‘progressive thinkers’ – the young people with experience in marketing, software and hardware developing and engineering.

Also, Apple is going to hire Magna Steyr, automobile company from Austria, to build its vehicle. There is no official information about this, but it is certain that the Austrian manufacturer will be up to the task only after the completion of its models, Mini Countryman, and Pacemen.

Apple will launch its first vehicle through programs of renting and car-sharing because it still doesn’t have its own representative offices, dealerships and service centers. Despite everything that we heard about this vehicle, iCar will not have self-driving capabilities, but that could appear later. 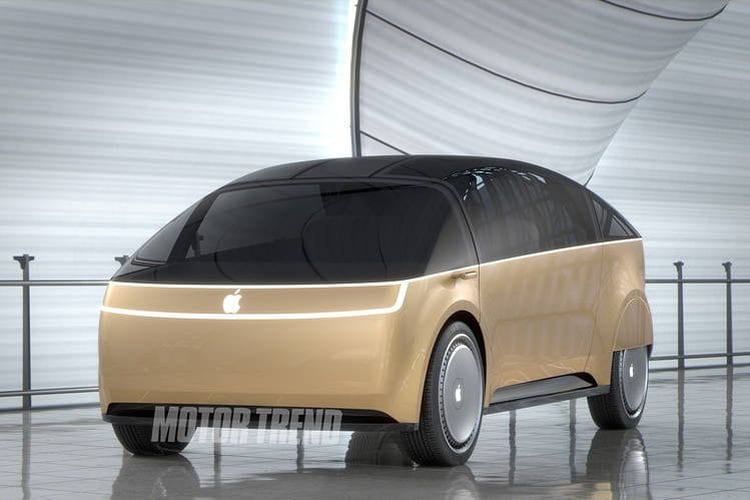 Giant from California hasn’t commented anything about this car yet but has indicated that Apple’s first car could be launched at the end of 2020.

What does Apple car mean to the future of mobility