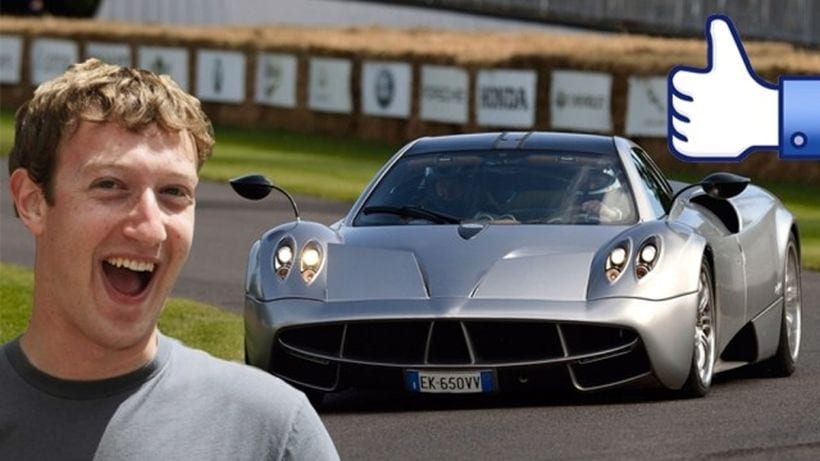 Mark Zuckerberg is one of the wealthiest people in the world. He earned his fortune through his social network Facebook. The whole world knows who he is because they are using his interface. Ok, maybe not the world as a whole, but 2 billion users are, and that’s something. Thanks to FB and other business ventures he accumulated a net worth of more than $ billion. With this amount of money, you would believe that he’s spending a ton on luxury items. But, he’s not, not really. Zuckerberg is known for buying real estate, not so much for anything else. His clothes are modest, he doesn’t eat in expensive restaurants. And, most importantly he’s not driving supercars. Below you have a list of cars owned by Mark, and you won’t believe his taste. 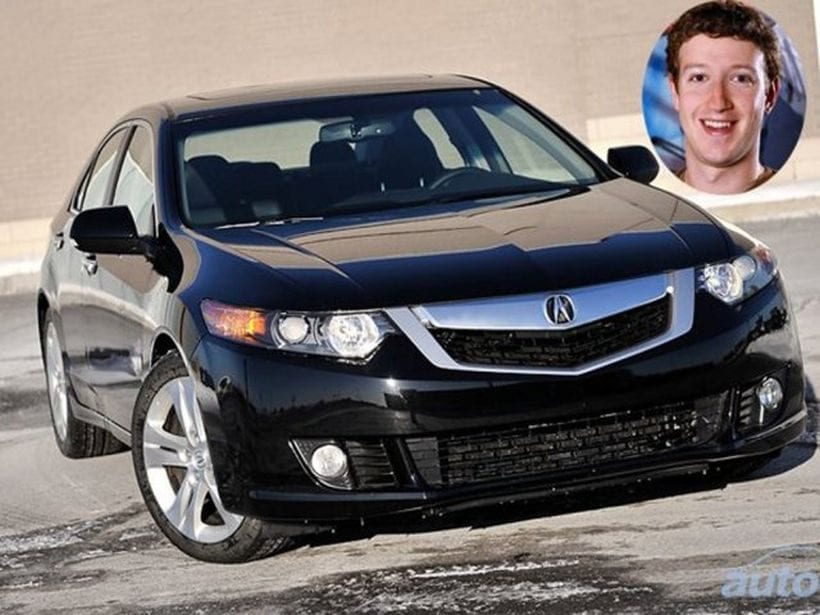 TSX is a mid-size sedan. It comes with a 2.4-liter, four-cylinder engine paired with a five-speed transmission and it is capable of reaching 137mph. Zuckerberg doesn’t like to attract too much attention when on roads, and with this vehicle, he succeeded in it.