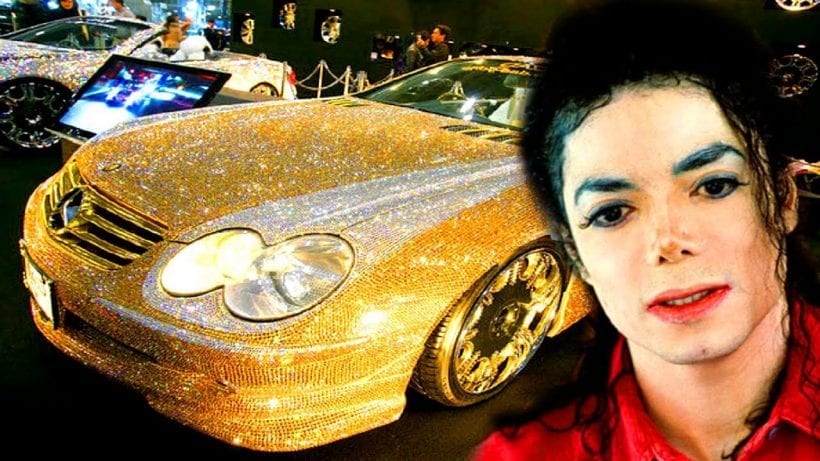 Michael Jackson was the most significant star of his age, and probably still is almost a decade since he passed away. He was an unorthodox superstar in every sense. With all the fame and fortune Jackson amassed, you would believe that he will spend it as other wealthy people. He did in some regards, but when it comes to automobiles, he was a bit peculiar. 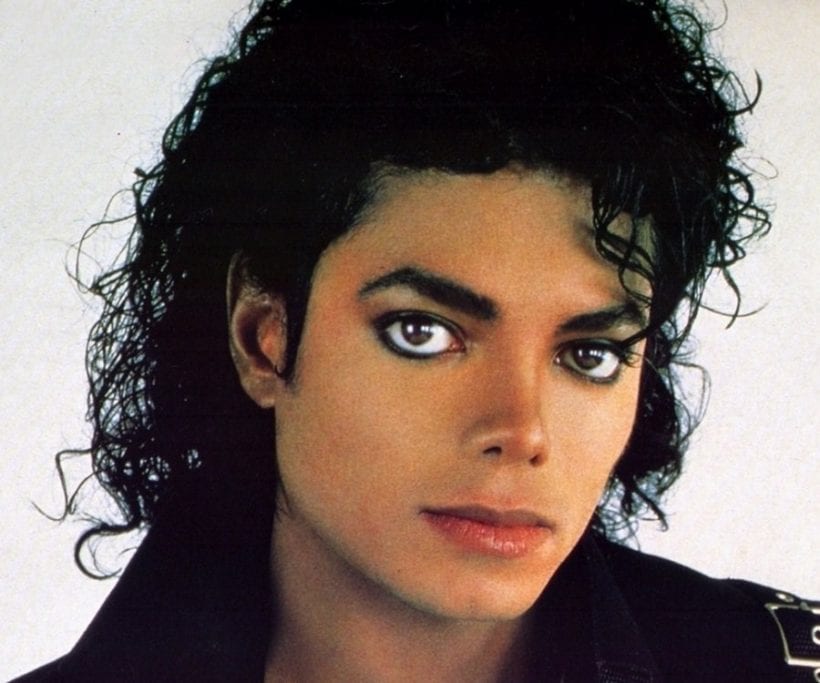 No, the famous singer didn’t buy supercars with hundreds of horsepower, nor highly exclusive vehicles whose primary purpose is to show-off someone’s wealth. He was a man that preferred to be driven than to drive. So his collection is unlike anything you have seen. Here are top cars in the collection of one and only Michael Jackson. 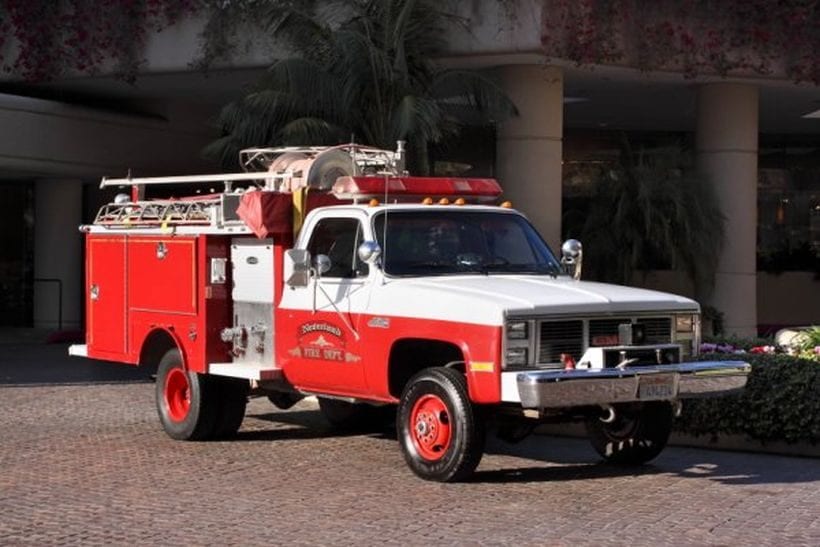 Michael Jackson had that charisma and mystery surrounding him, and that is one of the reasons millions of people adored him. Another mysterious thing is why in the hell did he bought a 1988 GMC Jimmy High Sierra Classic firetruck. It fits well with the rest of his collection by being bizarre, but it’s not a luxury vehicle like some others here. So, it will remain something we are going to think about in the future.