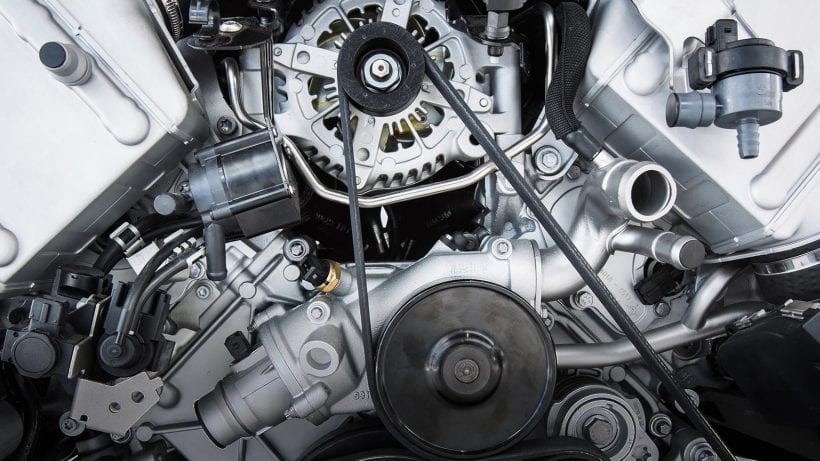 In recent months, Elon Musk has faced more negative media attention than any one of us would ever wish to receive. However, the new Tesla Supercharger network has been hailed as the template for other automotive manufacturers who are planning to launch fuel cell vehicles. The company is already facing competition from emerging fuel cell manufacturers, including Mercedes, Audi and Jaguar, and others – General Motors, Hyundai, Honda and Toyota – will soon follow suit.

Fuel cells are used for electric vehicles, but instead of using a heavy battery pack, a fuel cell produces electricity from the gaseous hydrogen stored in the vehicle when it is under high pressure.

One of the key advantages of a vehicle with a hydrogen fuel cell is that it can be refilled in minutes. An electric vehicle takes a lot longer. It should also alleviate issues with emissions cheating that occur in some diesel vehicles.

In October 2018, Audi was ordered to pay a fine of $927 million to settle an investigation into the company’s cheating on emissions regulations targeted at their V6 and V8 diesel vehicles. Audi was accused of deliberately cheating in order to circumvent emissions regulations on their EA189 and 288 engines used in Audi, VW, and Porsche vehicles until the practice was uncovered in 2015. 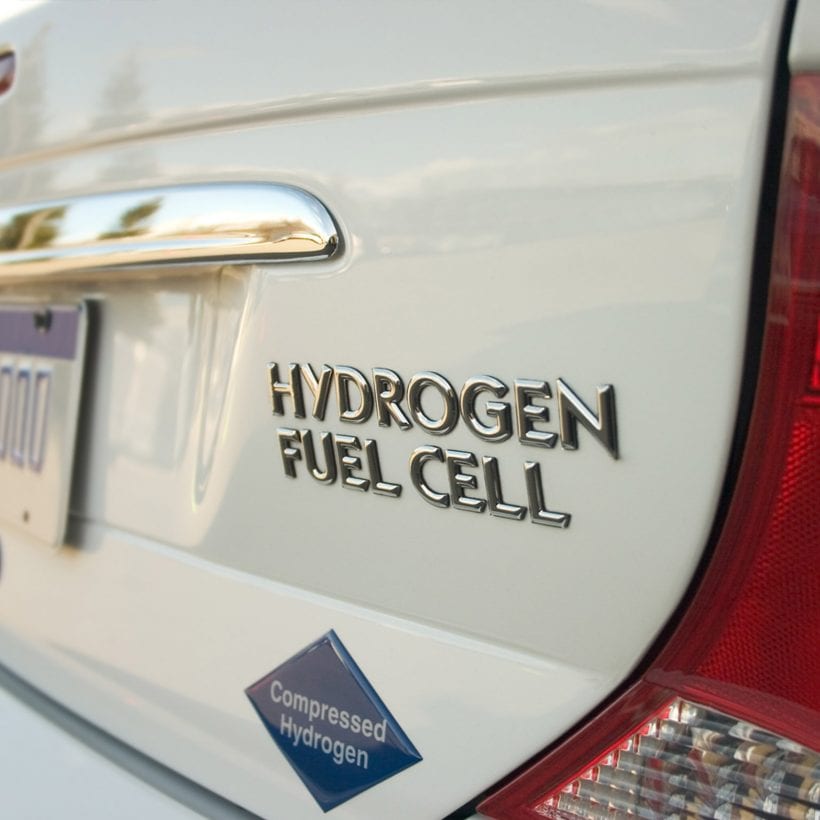 Are Electric Cars Really That Great?

As the popularity of electric vehicles continues to grow, major car manufacturers continue to roll out their plans for EVs. However, this green industry hides a dirty secret. After a few years of road use, you squeaky clean electric car will have a dirty battery.

Although EVs run emission-free on our roads, their carbon dioxide emissions are not much lower than that of conventional cars. Building a 1,100-pound utility vehicle battery actually produced in a fossil fuel powered factory emits 74% more Co2 than a conventional car. 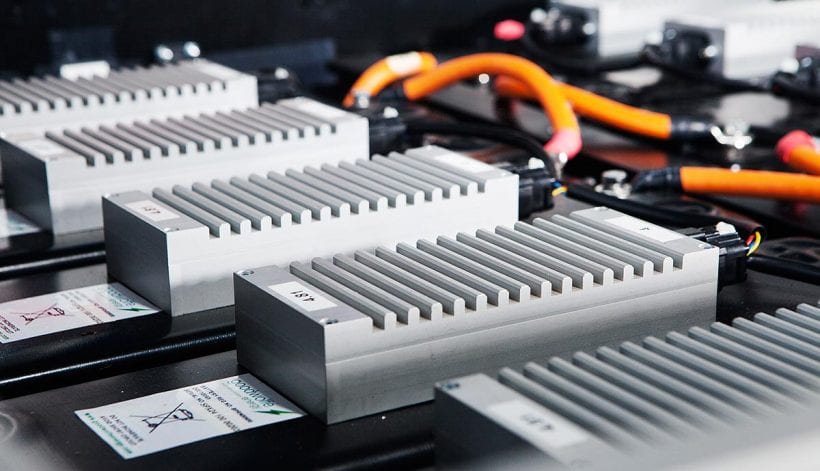 However, regulators are yet to set clear guidelines on acceptable carbon emissions over life cycles of electric cars. At the end of the day, it depends on where the batteries are manufactured. Transport and Environment said that manufacturing electric cars using renewable energy would slash emissions by almost 65%. According to Daimler AG, the life-cycle emissions in electric vehicles depend on how much it is driven, and they predicted that the life-cycle issue should improve by 2030.

Some manufacturers have already headed the call to find more sustainable methods for the manufacturing of batteries. Contemporary Amperex Technology Co., a Chinese firm, aims to power their future German plan using renewables. Tesla’s Gigafactory in Nevada uses solar power to produce batteries. Elon Musk’s company is also working at reducing cobalt in their devices. The material is mined in the Democratic Republic of Congo, a conflict zone in Africa, where some of the artisanal mines sometimes make use of child labor.

Most car manufacturers have a long way to go before their wares will be completely green. For the interim, we can all simply do our best to follow environmentally friendly driving habits, such as not idling, keeping up with services, lightening the load, driving slowly, consolidating multiple short trips into one, turning off the electronics, and opting for the greenest possible car.

Another way in which to take care of your four-wheelere is to ship a vehicle across distances of more than a thousand miles, thus saving on wear and tear and caring for the environment at the same time.