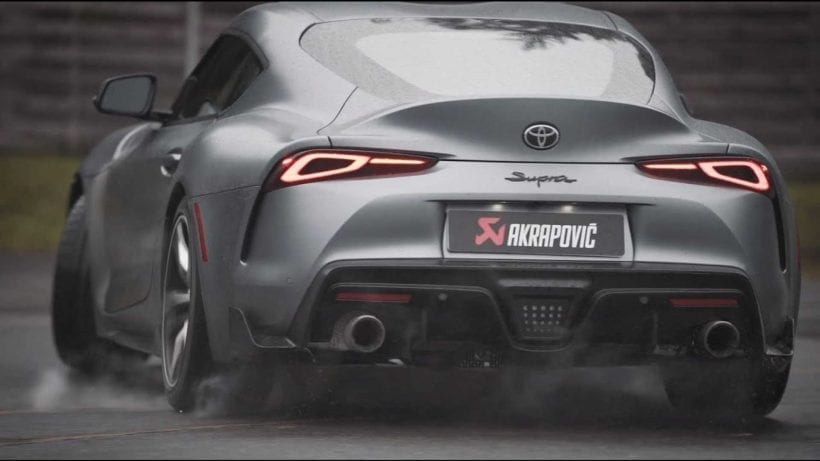 Akrapovic is a company founded by Igor Akrapovic in 1990. This company comes from Slovenia, and they are producing custom exhaust systems for motorcycles and vehicles. In 1990 they first started to make bike only exhaust, and after 2010, they also started to make the same systems for all sort of vehicles. They are a global supplier for Motorsport, Moto GP, and many other competitions. 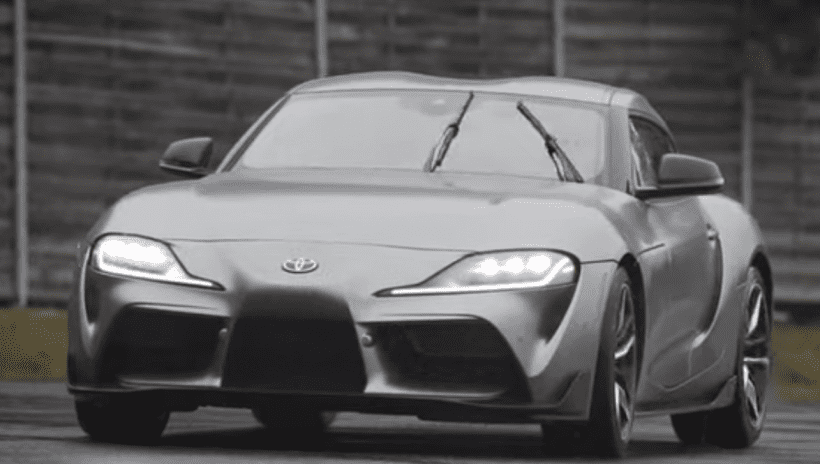 When it comes to custom exhaust systems for vehicles, specifically sports cars, Akrapovic is one of the best manufacturers in this domain. In this article, we are going to present you a custom Toyota Supra with the amazing sound of the Akrapovic exhaust.

This tuned Toyota has a 3.0 liters’ engine with 335 horsepower. This vehicle has an amazing design, and it is one of the most popular streets racing cars in the world. Fun fact about Supra is that almost every Video Game about racing has this car as an option in it.

Besides all the great features that this car has if you want to get more attractive and louder sound of it, then Akrapovic might be the best option. The exhaust of the Toyota Supra already has an amazing sound. The Akrapovic has released a new system for this vehicle in 2020 that is getting the sound of it on some even greater level. 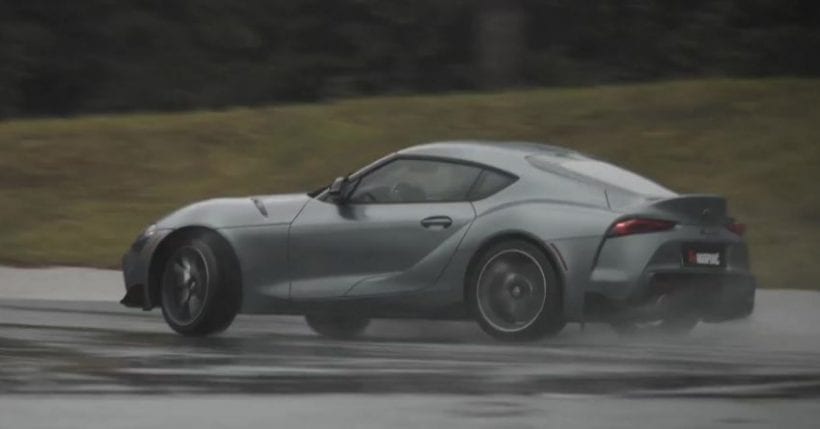 The new exhaust that is made especially for Supra is completely from titanium, which gives the sound more deeper color. The inside of the pipe is in blue, which is simulating the color of the titanium when it is exposed to high temperatures. Also, the Akrapovic company claims that this exhaust will also add some extra power to the engine besides the more aggressive sound.

One of the most interesting things about this system is that you can control the sound of it from the cabin. This system works through the valves in the pipe. You could also download a smartphone app for this control system. It is very useful in towns and every other area with a population when you don`t want to disturb everyone who passes by.