Home
Tips
A History of Australia and the Automated Car 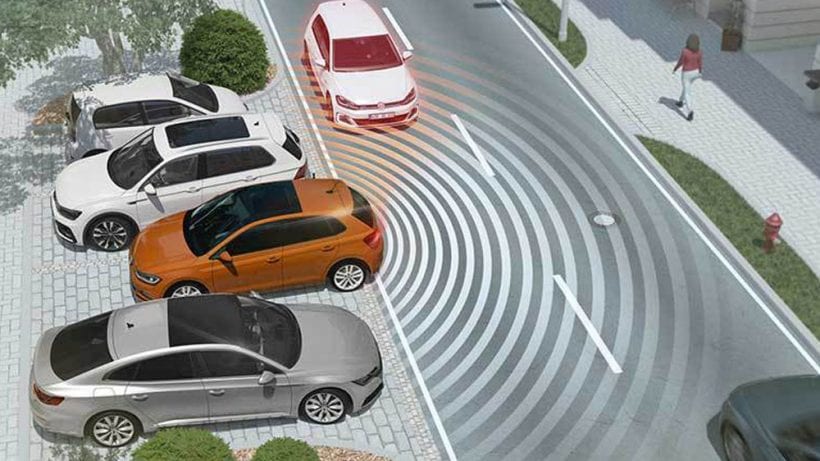 As with most industries in modern Australian capitalism, the car washes that we see around the country today were once organized and ran as small and humble local businesses, but have grown to become a massive industry which is worth billions of AU dollars. So much has changed over the 70 years since the first automated car wash opened in Australia in fact that we have decided to trace that story with you today, and maybe try to get some insight that will help us take a peek into the future of car washing and what it might all mean for the Australian car owning, and more importantly car cleaning, citizens. 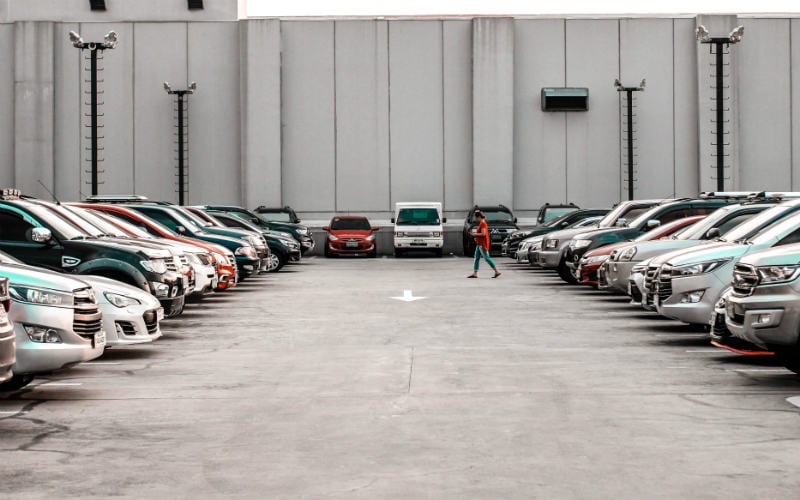 The year is 1946, Australia is still reeling from its involvement in the Second World War, a generation of Australians had seen many make the ultimate sacrifice, in a war taking place a world away, the brutality and pain of war left a generation scarred and a nation licked those wounds. With war though, as always, comes technological progress, across the world governments had pumped money into industry both for military and domestic production. The way we built and the way we lived was changed, we took one great leap forward even whilst we were taking such a massive blow. Over in America the first semi-automatic car wash was being pioneered in Detroit, Massachusetts, the motor city. For Australia though, the war and the manual technique of cleaning cars would linger in the national psyche a fair while longer. 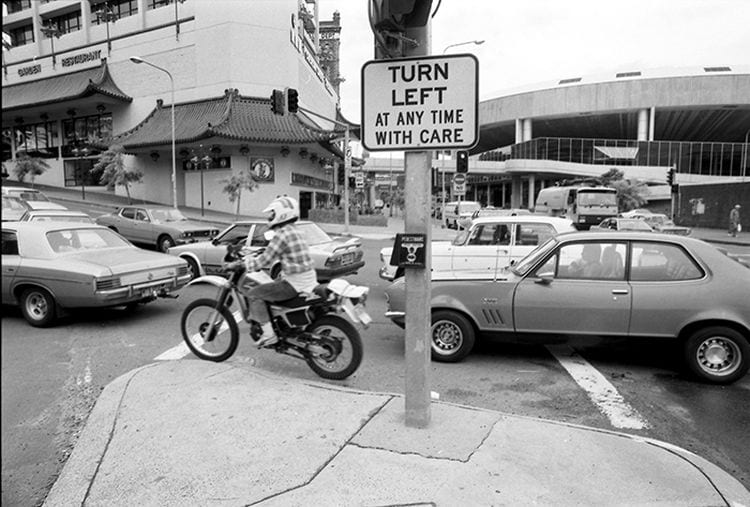 In the mid 80’s the worldwide economy was just recovering from the crashes and depressions of the 1970’s, with deja vu hanging thick as a fog over a world that could see the machine purring up once more, and the cycles starting again, from doom to hope, hope to doom, bust to boom, boom to bust. But Australia was full hope, with a political leadership that wanted to build on economic recovery. What they wanted to build was a new Australia, or to at least to recover a lost Australia:

“The first problem is how to arrest the explosion in unemployment and then move towards its steady reduction with the ultimate goal of genuine full employment – the bipartisan goal adopted for the first three decades of the post-War era.” – Prime Minister Bob Hawke, National Economic Summit, Canberra, 11 April, 1983.

What could be more futuristic than the automated car wash. What may seem odd to us now, and what we must understand, is that machines were not always trusted, machines were scary, machines were intimidating, now we were here being asked not just to get into a car, to put our lives in the hands of this machine, but to then drive that machine into another machine. A machine that would come crashing down on you with its arms and brushes, such a thing was terrifying, it was thrilling, it was easy and mad. It was the future. 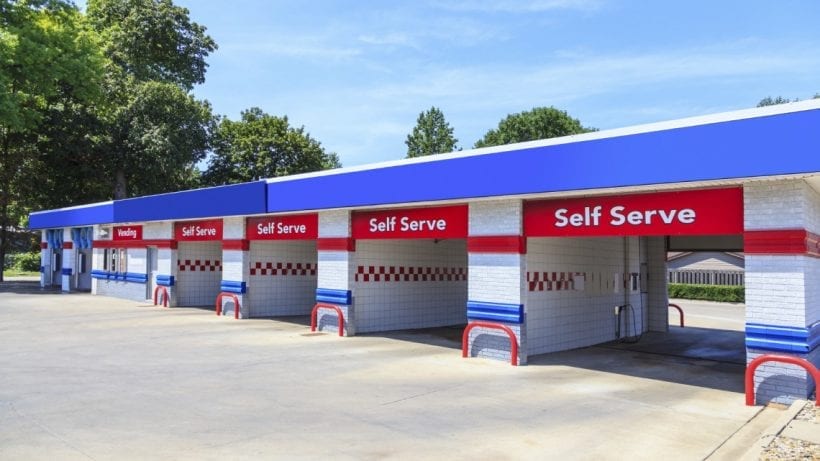 Next time on our History of Australia and The Automated Car Wash, we will look at what happened with the spread of car washes, and what might happen next. What might the future hold for car washing, we have self driving cars now apparently, will we have self washing cars? People now come to our houses to clean our kitchens, perhaps car washes will come to our houses too? Or to our work? Tell us what you think. See you next time.

This is was written by guest post by cashforcars-perth – a place where you can sell or buy old cars for good amount of cash. Cash For Cars perth will top dollar for all your unwanted and old cars. They are located at 5 Hantke Place, Welshpool, Perth, WA, 6106. Phone: 0420 262 651.