Home
Ford
A Detailed Guide to Buying A Ford F-100 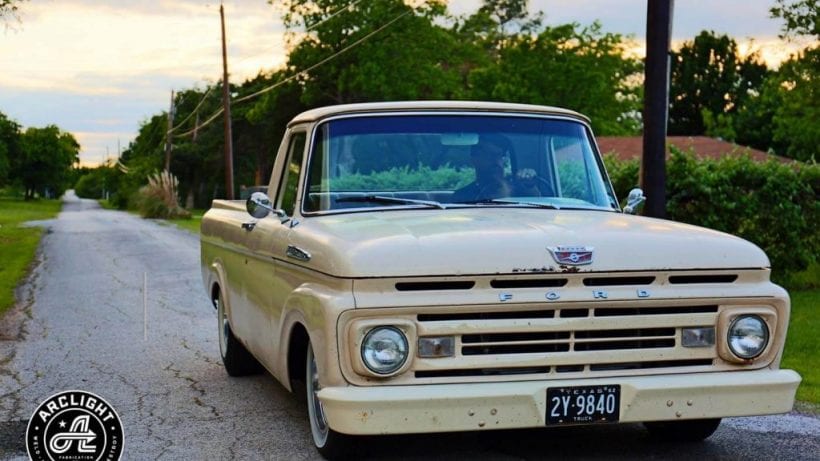 When first appeared back in 1953, F-100 was a revolutionary vehicle. At first glance, it was just an evolution of Ford’s F-1 Bonus Built half-ton trucks, but the second-generation F-truck was also so much more. It was the first truck to be built with ergonomics in mind, paying as much attention to driver and passenger’s comfort as to the cargo hauling.

It cost Ford millions to create a truck that could measure up to standard cars in terms of comfort and driving. It could easily be used on highways, thanks to its robust brakes and precise handling. Unlike its predecessor, it had windshield and windows you could actually see through, thanks to their increased size. All these features made F-100 a true milestone vehicle. 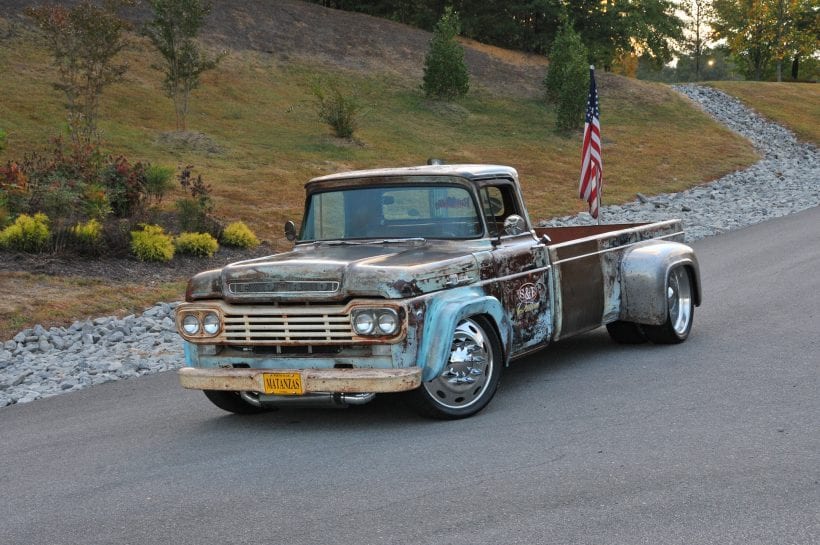 During its youth, F-100 never enjoyed the status of Mustangs or Corvettes. They were workhorses, designed to haul things and as such, they soon became an organic part of America’s countryside. Even in cities, you could hardly go a day without seeing one. Soon, they were replaced by newer and more powerful models, but F-100 remained in our hearts and today, they are considered icons of a different time, when men were men and trucks used for work, not cruising from bar to bar.

According to Arclight Fab, finding an F-100 in mint condition is almost an impossible task, due to their age and the nature of their use. Even if you manage to find one in working condition, it has usually been transformed into a hot rod or restored by people who didn’t care much about the authentic look and feel. That being said, occasionally a truck that hasn’t been ruined by 70 years of hard work will appear on the market. These unmodified trucks in factory condition are becoming exceedingly rare and if you really want one, be prepared to shell out upwards of $50,000 for a good one.

The original F-100 had a V-6, with a 239 flathead V-8 as an option. The engine was paired to a column-shift three-speed manual transmission with optional factory overdrive or the optional Fordomatic transmission. Be careful of 1954 models with Y-block eight-cylinder. It was the first modern Ford V-8 with overhead valves, but it had a flaw that tends to block the oil circulation, leading to overheating. Today, there are shops that specialize in modifying these engines and removing the problem. 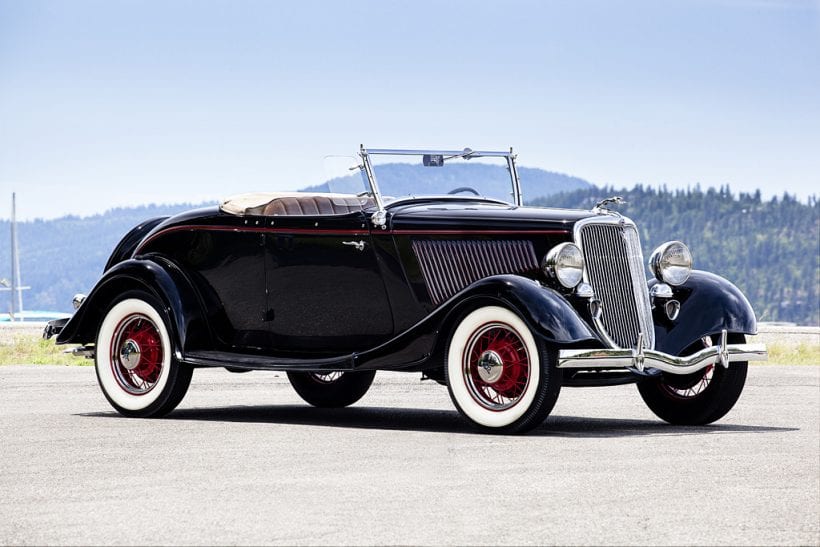 Adding some modern amenities, like power brakes, better tires, and electronic ignition will go a long way into making F-100 a more pleasurable drive and won’t affect its resale value, so go for them if you want to.

If you can get your hands on a 1956 model, with its unique windshield design, we would recommend it above all others. It does cost some 10 to 20% more, but changes and the look are well worth it.