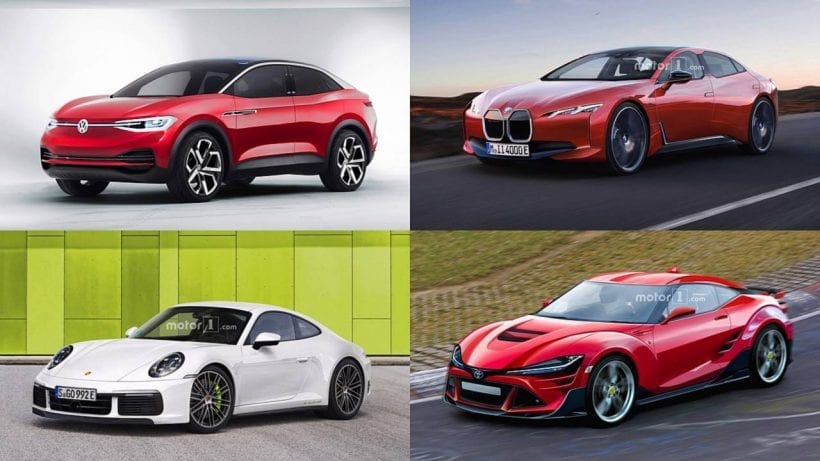 The electric and hybrid market won’t receive a boom in 2019, as some experts previously announced, but judging by the new models and, more importantly, the level of R&D companies are performing, that boom isn’t so far in the future. Here are some of the most interesting hybrid and EV models that are coming out in 2019. 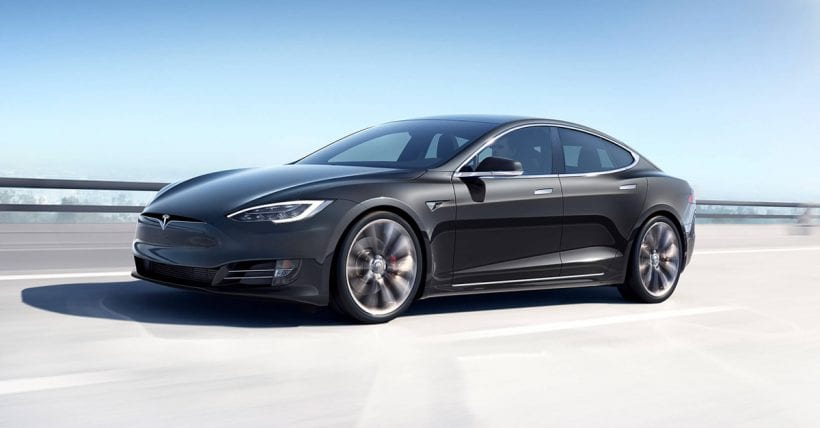 While Tesla hasn’t announced any plans on upgrading Model S, we decided to include it on the list, since it is still one of the best options for all-electric cars on the market and one of the coolest. Unfortunately, it is also one of the most expensive ones. Model S comes in three different versions, defined by the battery pack it carries. 75D, 100D, and P100D all have different ranges and different prices. You can get 75D for $67,000, 100D goes for $75,000, while P100D will set you back $123,000.