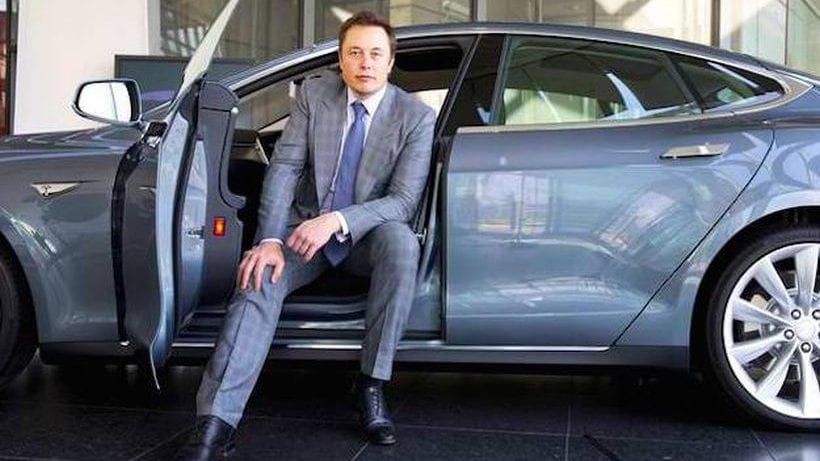 Before starting his work on Tesla, Elon Musk has had a bunch of cars from different carmakers. While these models have had a different destiny – some of them got totaled whereas the other served as an inspiration for the Tesla design – they do reveal who Elon Musk actually is. Here are eight vehicles that have been owned by Elon Musk. 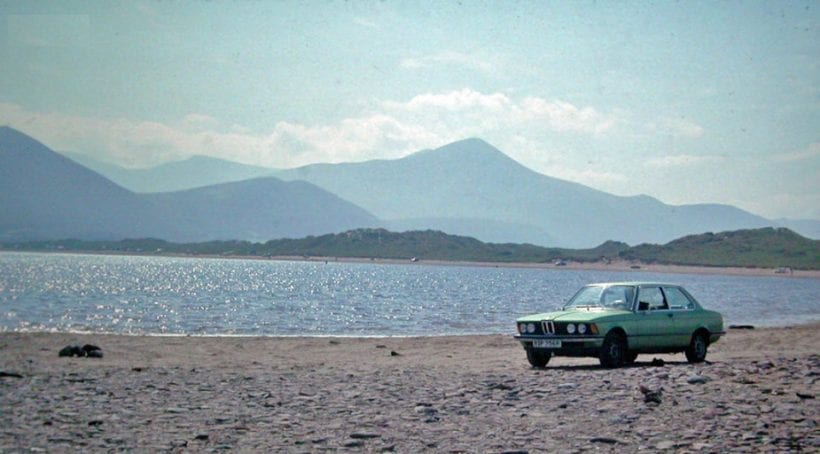 According to Musk, he purchased the 1978 BMW 320i for $1,400 and fixed it up personally. This was back in 1994, and it wasn’t the luckiest purchase because the car was in poor shape and one of the wheels fell off after two years. However, when that happened, Musk wasn’t behind the wheel – the car was driven by one of his interns in his first company called Zip2.