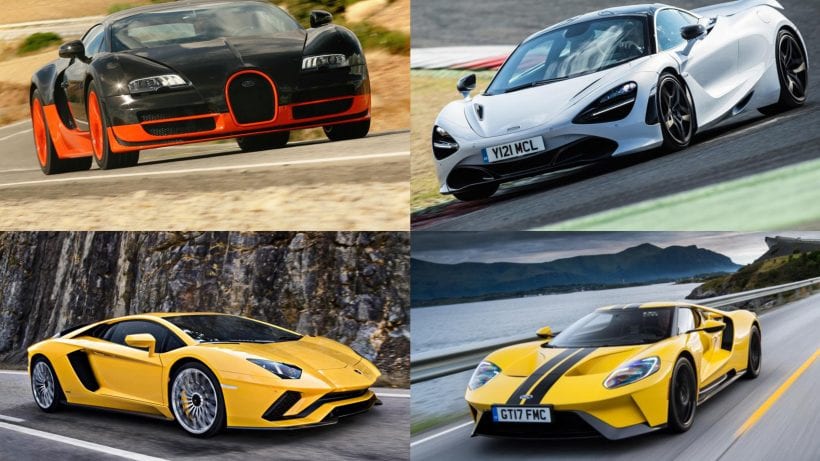 The definition of a supercar is a loose one and there are several versions, depending on who do you ask. There are many models that can be called that, based on one or several characteristics. One thing they do have in common is that they all cost an arm or a leg, or at least, that is what most people think. In order to make this list of the cheapest supercars, we have decided to go with the broadest version, so we can prove that a supercar doesn’t really have to be all that expensive. 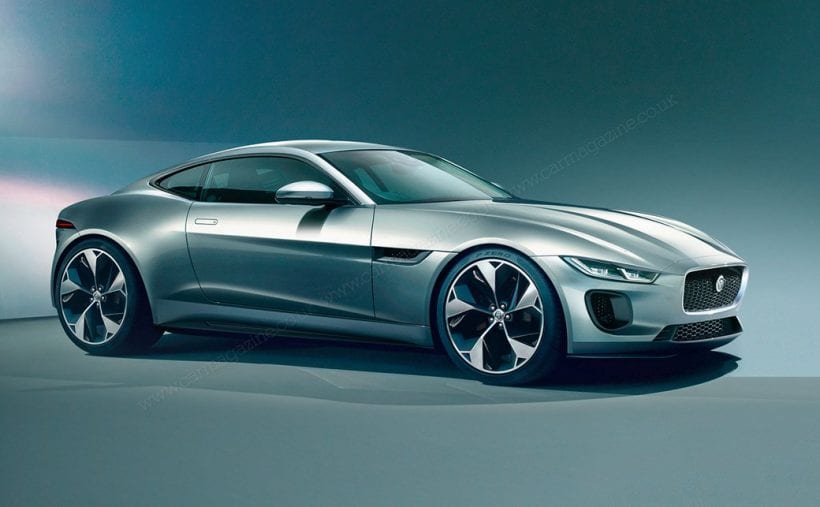 We kick off our list with a British legend. The new 2020 Jaguar F-Type SVR combines the traditional style and luxury of Jaguar with massive power, coming from a 5.0-liter, supercharged V8 with 575 horsepower, enough to reach zero to 60 in 3.5 seconds. With a price tag of $123,600, it is the most expensive car on our list, but considering what you are getting for that money, it doesn’t really look all that expensive. 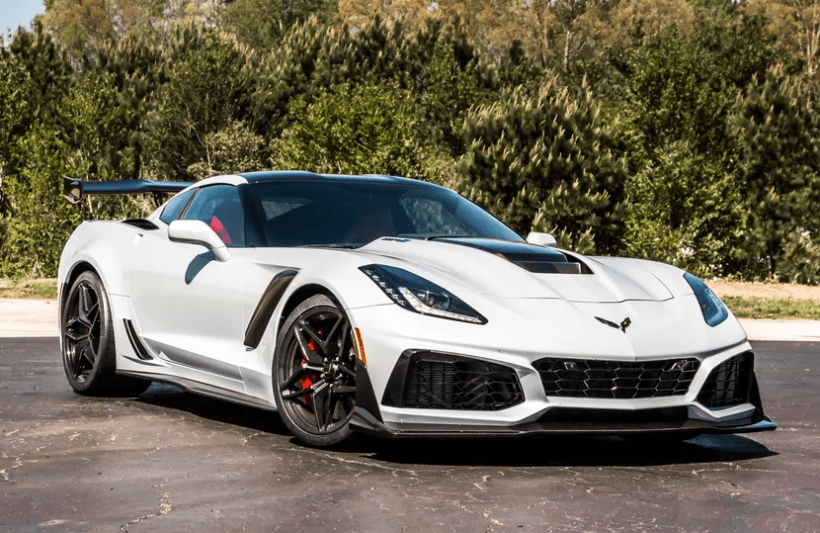 The latest version of an American legend, 2019 Chevy Corvette ZR1 has been updated to pack all current goodies and gizmos a modern car need. With this model, Corvette is slowly exiting a muscle car category and stepping firmly into supercar territory. The 2020 model, the C8 Corvette, will be a mid-engine car, moving away further from its origins. ZR1 is powered by 6.2 liters, supercharged V8, capable of delivering a massive 755 horsepower, more than enough for even most demanding drivers. 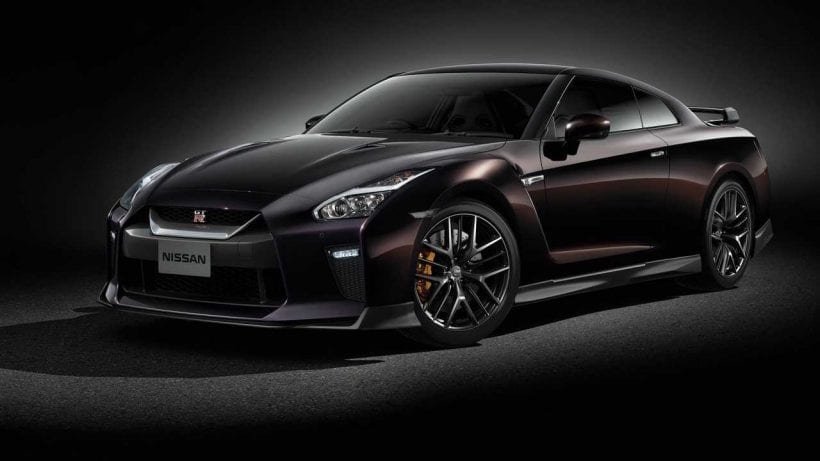 Another iconic car hailing from Japan, Nissan GTR has a reputation of a car that makes no compromises and the latest version is no exception. You would be hard-press to find a street race in Japan or America that doesn’t feature at least one GTR on the starting line. Its 3.8-liter, twin-turbocharged v6 delivering 565 horsepower to all wheels is capable of some serious speed and acceleration is often described as something out of this world. 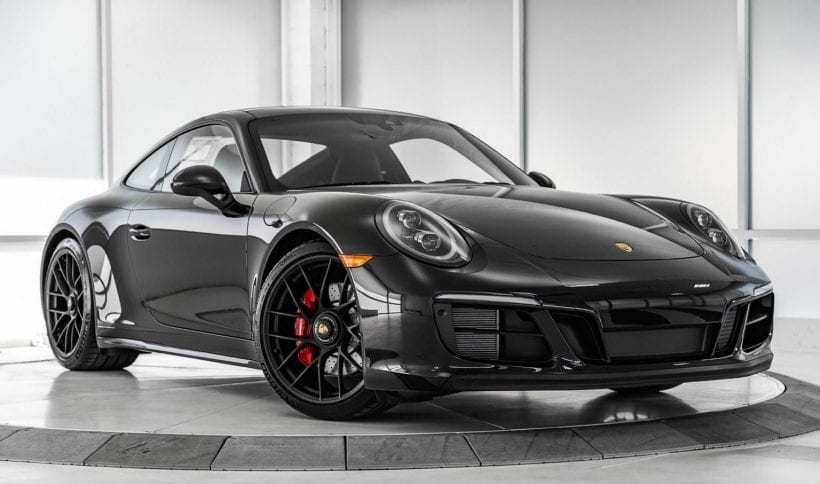 Porsche 911 Carrera has been around since 1963. It is one of the most recognizable cars in the world and over the years it has gained quite a following among gearheads. Powered by a unique twin-turbocharged 3.0-liter 6-cylinder opposing piston boxer engine, delivering 370 horsepower, 2019 Porsche 911 Carrera packs quite a punch. Add its iconic status and Porsche badge and it is easy to see why we consider it a supercar. The best part is that you can get all that for just $91,000. 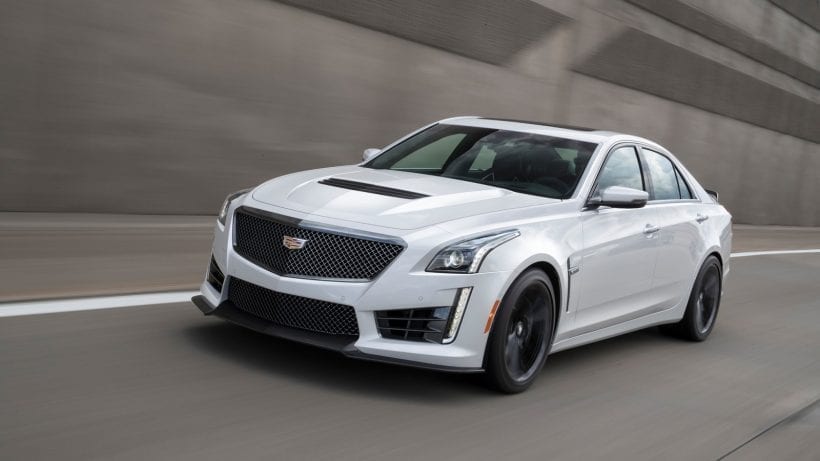 Featuring a 6.2 liter, supercharged V8 engine with 630 horsepower paired with 8-speed automatic transmission, 2019 Cadillac CTS-V will have enough power for even the most demanding drivers, but that is not its only selling point. Unlike some other models on our list, the CTS-V is designed with luxury in mind. 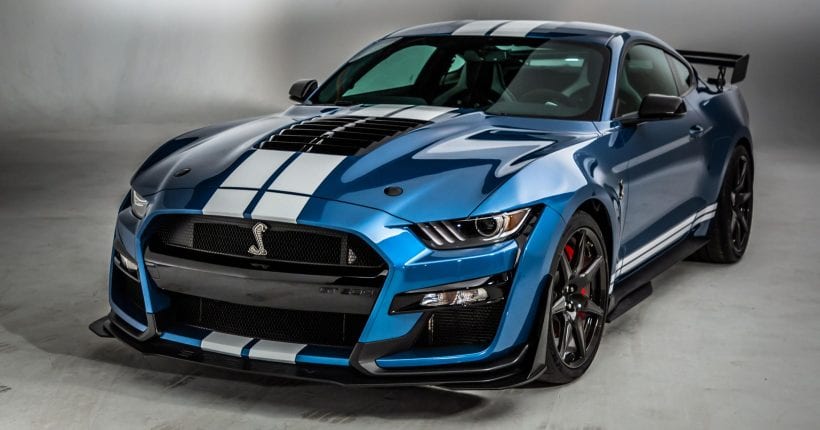 The first of pony cars transformed into American muscle cars on our list, Ford Mustang Shelby GT500 is an icon among gear heads. At the first glance, not many similarities exist between 2020 version and the original 1967 Eleanor, but once you sit in it and test drive it, you will the that both cars have the same spirit and proudly wear Shelby badge. The new GT500 will be powered by the new “Predator” 5.2-liter V-8 engine, based on the previous Vodoo engine, but with an added supercharger. Ford still hasn’t announced performance details, but with Vodoo churning out about 700 horsepower, Predator will surely have a few more than that. 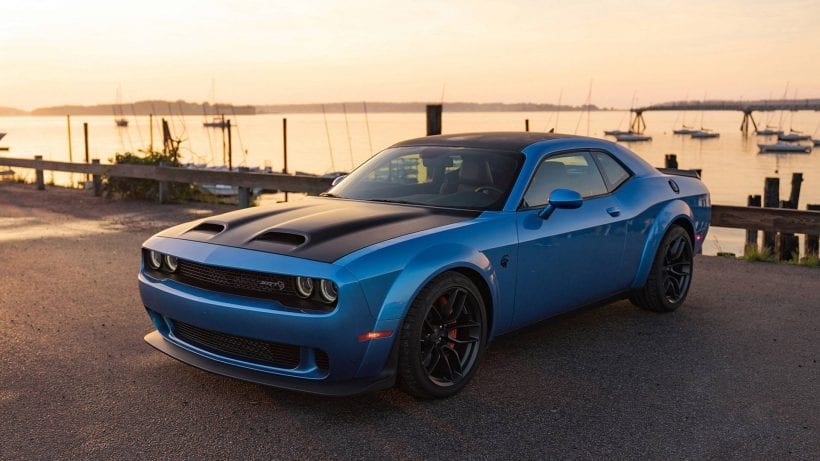 Dodge designed Challenger Hell Cat Red-Eye with one goal in mind, to create a perfect modern American muscle car. Judging by these specifications, they managed to do it. Red-Eye comes with 4.5L Supercharged engine, producing almost 800 horsepower and 806 pound-feet of torque. All that power is handled by 8-speed automatic transmission and you can get the whole package for just $70,000. One thing that may be missing is the convertible model, but then again, not many customers want to ride in a convertible with so much power under the hood. The experience can be an unpleasant one. 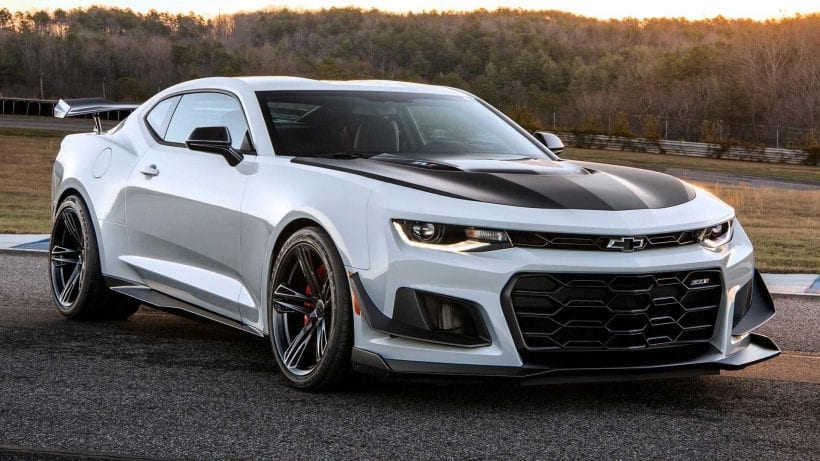 Camaro is the American original muscle car and has a long tradition and an established name, all the things we came to expect from a supercar. The other thing that is also mandatory is performance and with a 6.2-liter, supercharged V8 engine delivering whopping 650 horsepower, Camaro has plenty of that as well. Customers have an option of 10-speed automatic gearbox or a manual 6-speed one. Either way, Camaro is sure to turn a few heads and all that for a measly $62,000. As supercars go, it can’t get any cheaper.